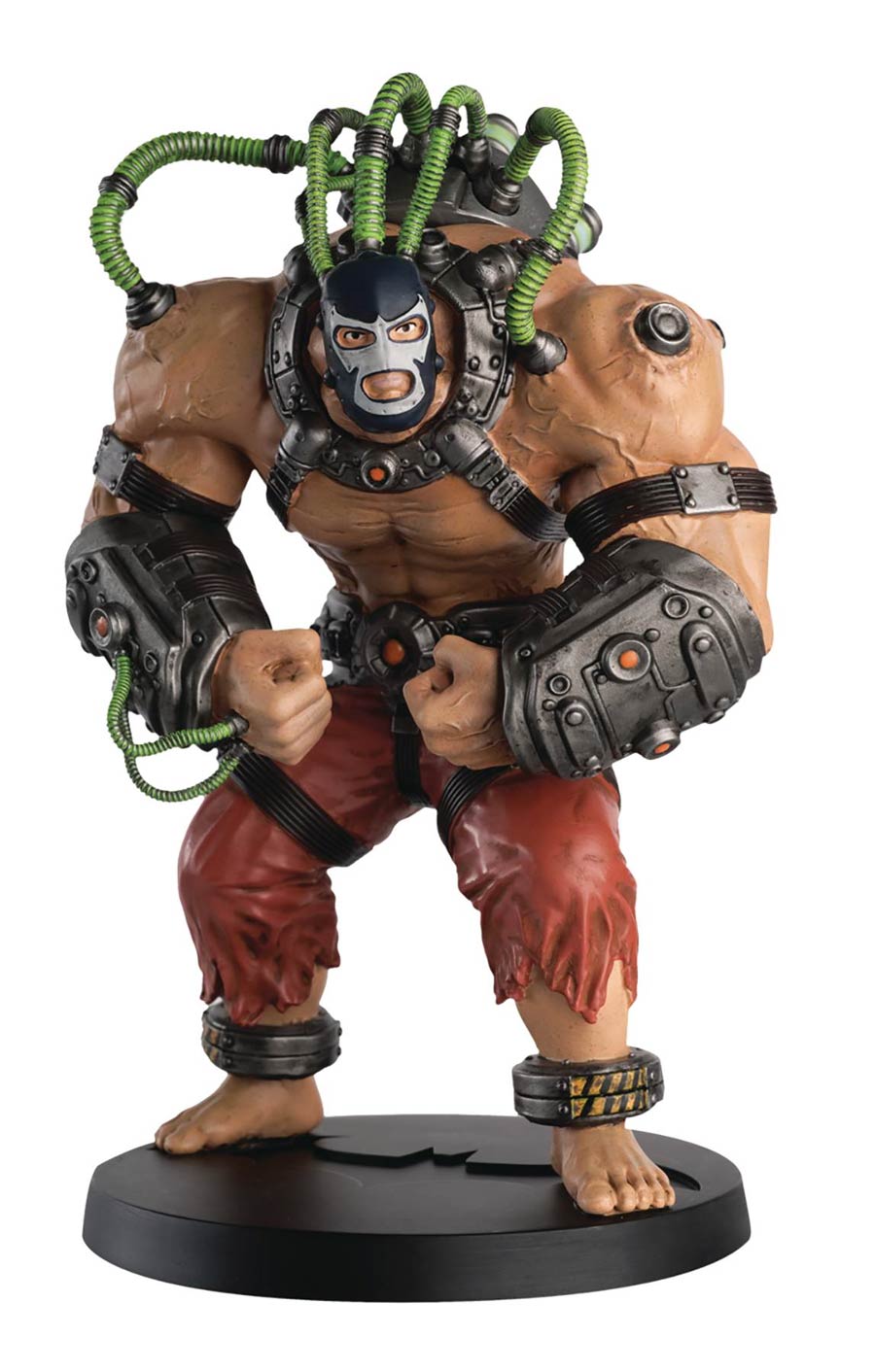 Batman: Arkham Asylum was released to record-breaking critical acclaim and commercial success in 2009. On its 10th anniversary, Eaglemoss Hero Collector will produce a limited-edition series of figurines inspired by the game's unique character design and distinctive style. Each highly-detailed polyresin fi gure will be approximately 5 inches tall, based on the original 3D models used by the production studio, and accompanied by a magazine exploring the story of the game and the wider world which developed around it. 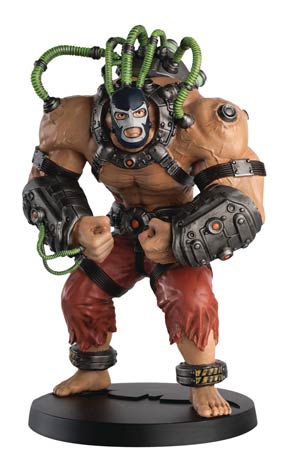