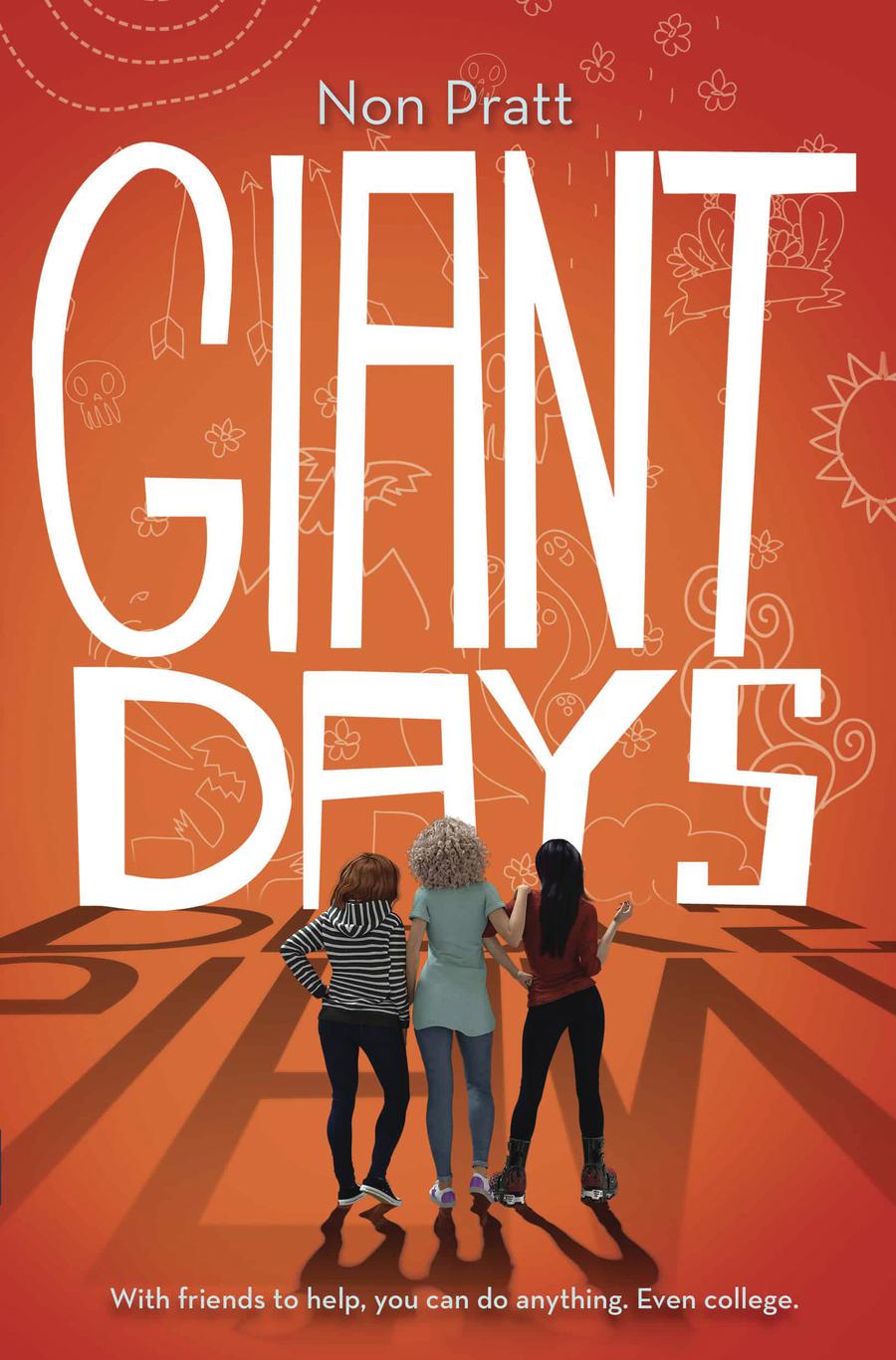 Based on the hit graphic-novel series from BOOM! Studios, Giant Days follows the hilarious and heartfelt misadventures of three university first-years: Daisy, the innocent home-schooled girl; Susan, the sardonic wit; and Esther, the vivacious drama queen. While the girls seem very different, they become fast friends during their first week of university. And it's a good thing they do, because in the giant adventure that is college, a friend who has your back is key, something Daisy discovers when she gets a little too involved in her extracurricular club, the Yogic Brethren of Zoise. When she starts acting strange and life around campus gets even stranger (missing students, secret handshakes, monogrammed robes everywhere...), Esther and Susan decide it's up to them to investigate the weirdness and save their friend. 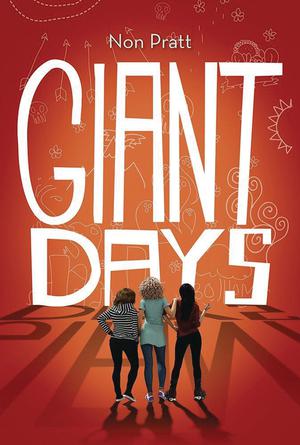 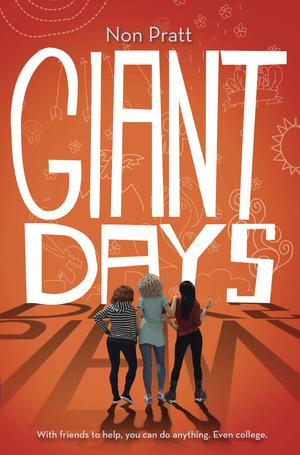