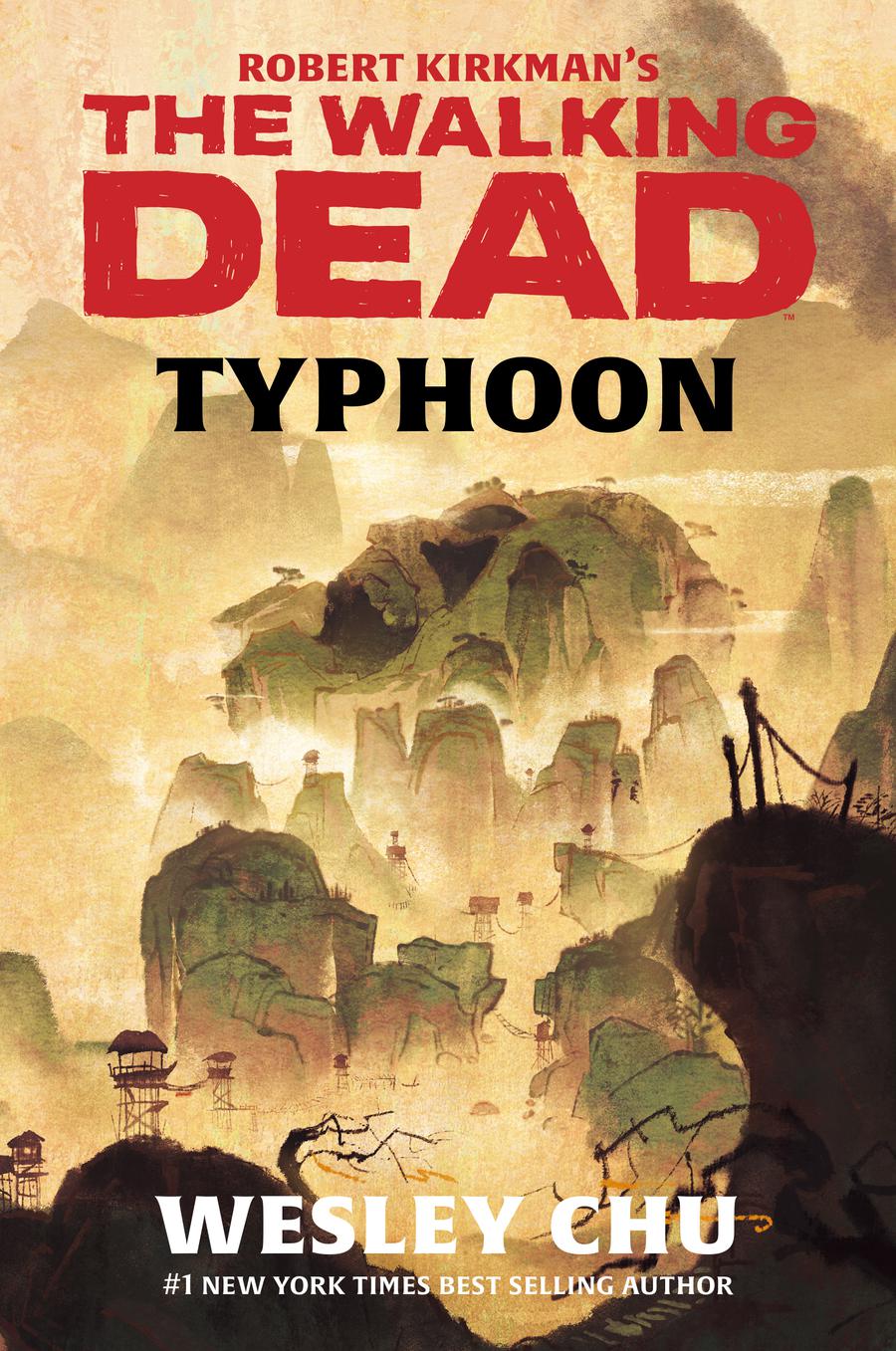 Set in the expansive world of Robert Kirkman's The Walking Dead series, three different people in China - a rural farmer, an urban military veteran, and a Chinese American grad student - are caught in the typhoon of undead walkers as the virus sweeps over the most populous country in Asia. What remains of the Chinese government has estimated that one billion walkers (called jiangshi) are currently roaming the country, and large groups of survivors have clustered together for safety in settlements that have been built vertically as a means of protection. A veritable typhoon of walkers is headed towards a settlement. With time running out and the stakes higher than anyone can imagine, these three survivors must figure out how to live with the overwhelming odds against them. 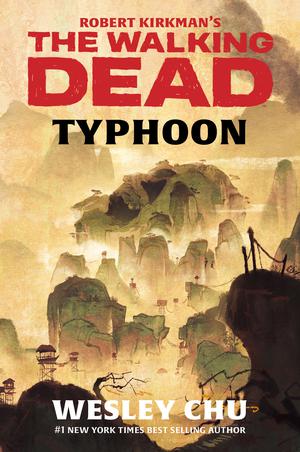