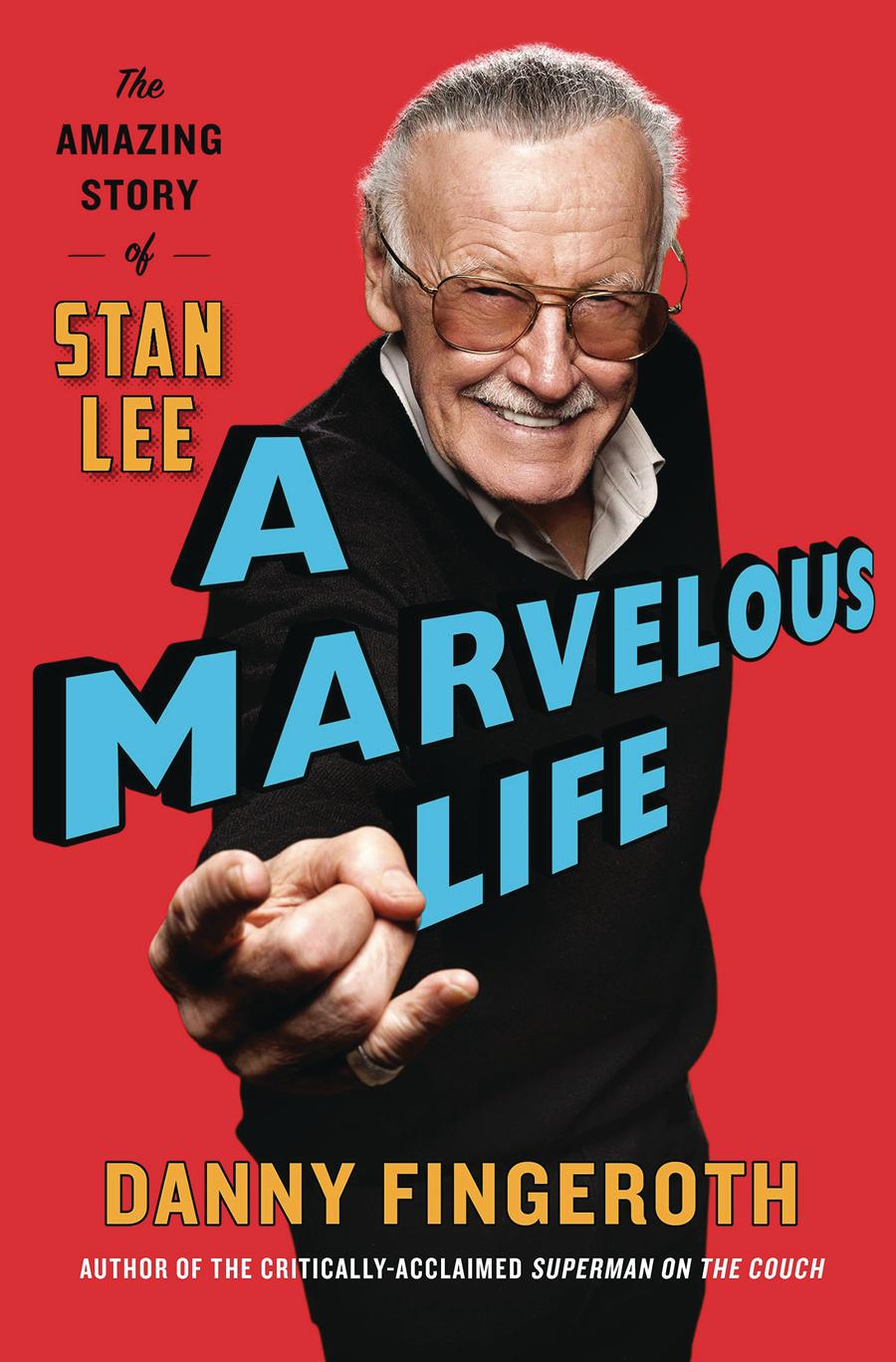 Stan Lee co-created Spider-Man! And Iron Man! And the Hulk! And the X-Men! And more than 500 other iconic characters! His name has appeared on more than a billion comic books, in 75 countries, in 25 languages. His superheroes have starred in multibillion-dollar grossing movies and TV series. This is the story of how Stanley Martin Lieber, a poor kid from Washington Heights became Stan Lee, international legend. Danny Fingeroth (comics industry veteran, author, and longtime Stan Lee friend and colleague) writes a comprehensive biography of this powerhouse of ideas who changed the world's understanding of what a hero is and how a story should be told, while exploring Lee's unique path to becoming the face of comics. 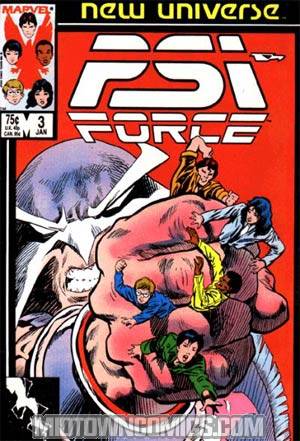 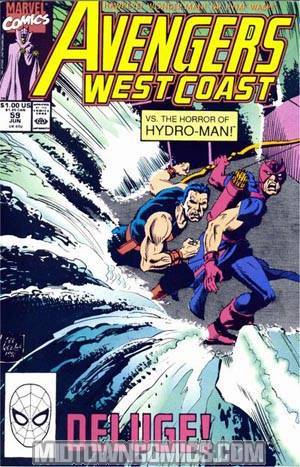 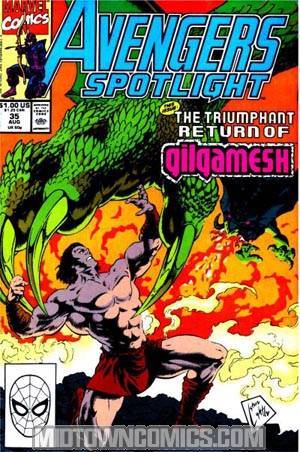 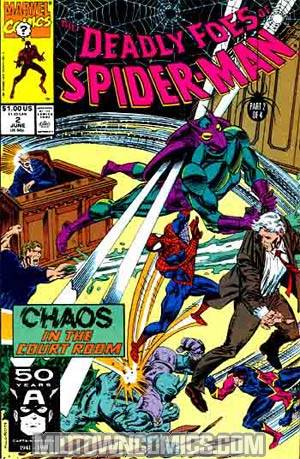 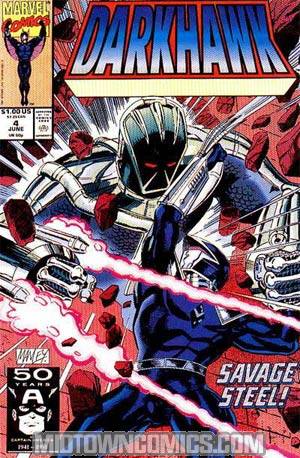 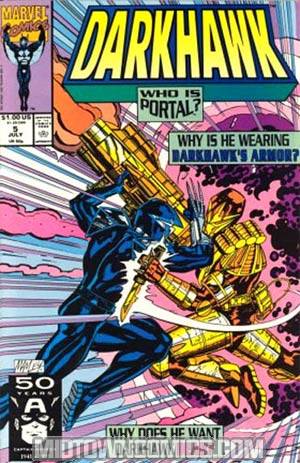 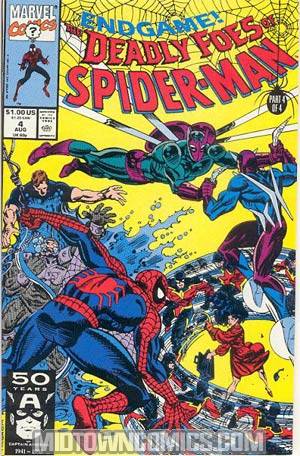 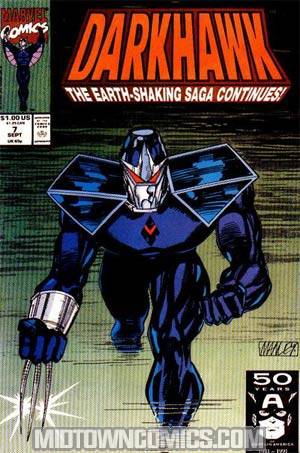 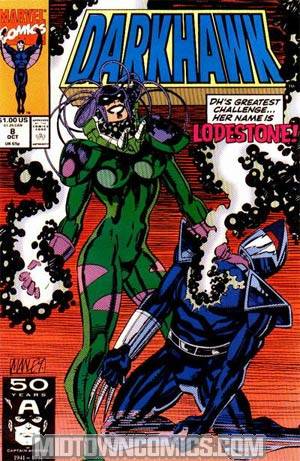 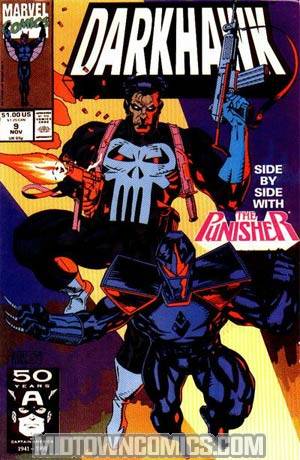 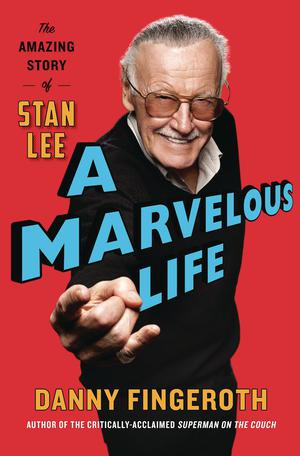