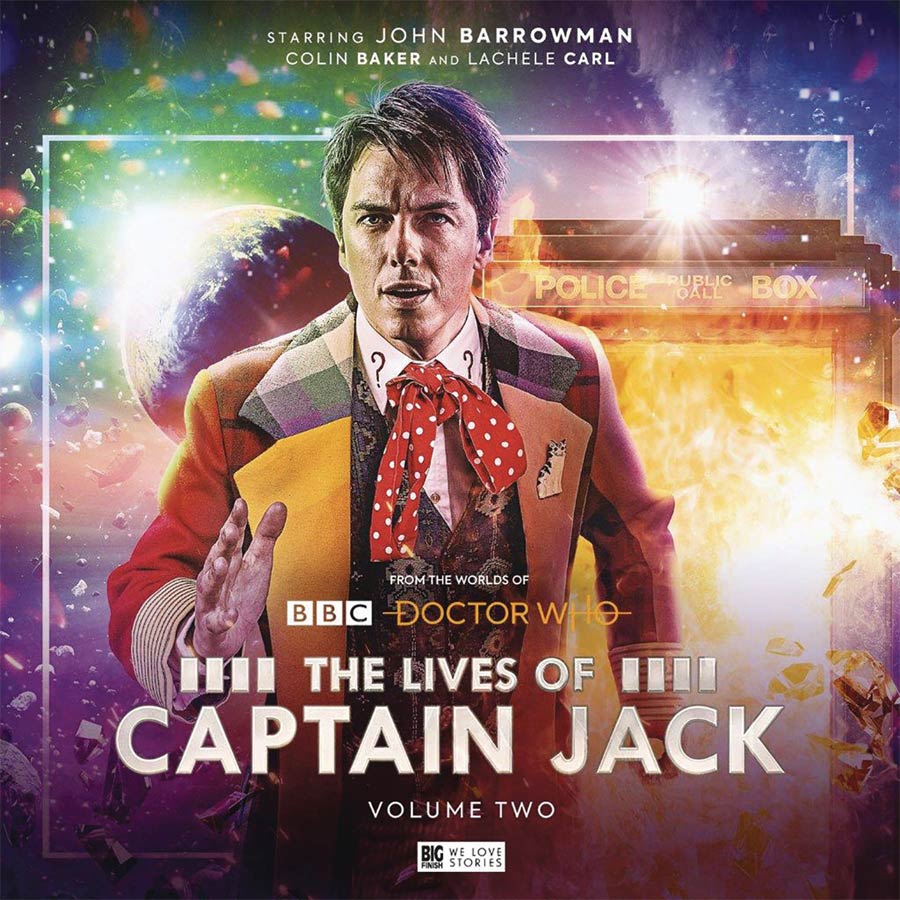 Starring John Barrowman as Captain Jack Harkness with Colin Baker as the sixth Doctor and Lachele Carl as Trinity Wells. Captain Jack Harkness - time-travelling con-man, savior of Earth, and intergalactic adventurer. He has lived many lives. Here are three more of them. When the sixth Doctor falls dying into his arms, Jack must carry on in his place. Is the universe ready for a whole new kind of Doctor? On the battlefields of World War I, something is hunting in the trenches. Jack must try and save the life of a wounded soldier. Alien invasions, stolen planets and burning skies - newsreader Trinity Wells used to tell everyone the world was ending. One day she stopped believing it. Will her new chauffeur change her mind? 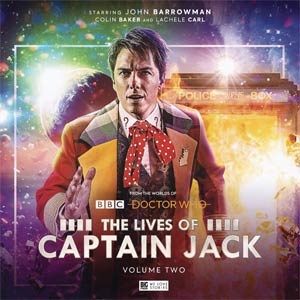