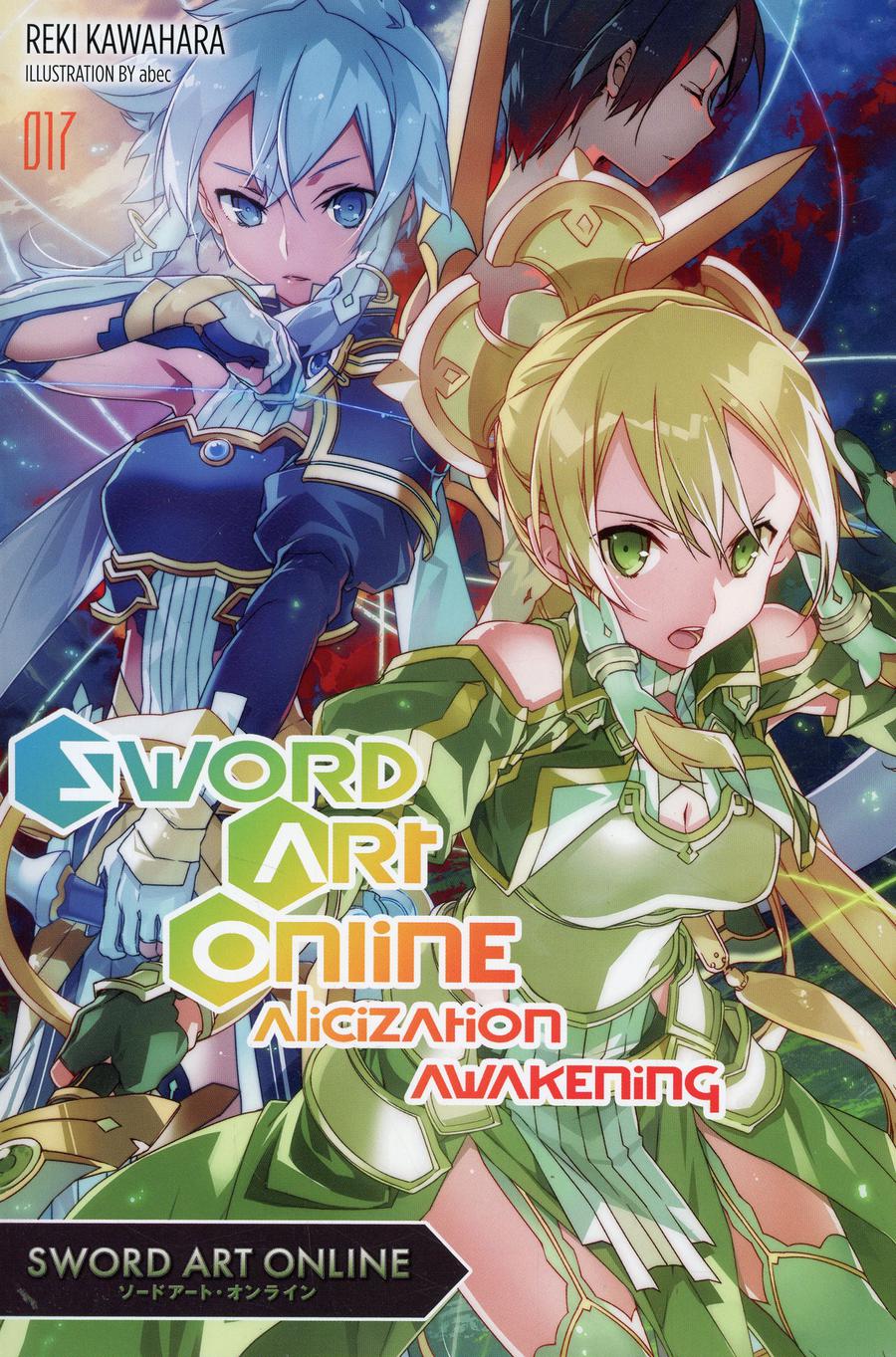 The Priestess of Light, Alice. If we sacrifice all members of the army of darkness, she will be within our grasp... It is the second day of the final stress test. The army of darkness, driven to desperation by the coordinated onslaught at the hands of the Integrity Knights, has begun to retaliate with incredibly reckless tactics. Critter, who had been observing the events of the Underworld from the outside, has successfully created a gateway for the masses under the guise of an invitation for &quotA limited-time beta test for a new VRMMO in production." This digital invite has bolstered the forces of the army of darkness by over fifty thousand people.
Asuna, unable to compete with such a level reinforcement, begins to sink into depair. But all is not lost! Two new deities of the Underworld will descend to lend their aid: The Blazing White Solus and the Earthmother Terraria. And the ones in possession of these super-accounts are none other than Sinon and Leafa!
Ages 13 And Up, Grades 8 to 17 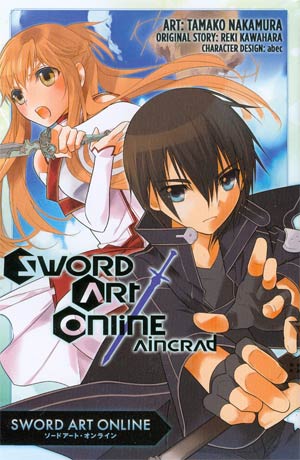 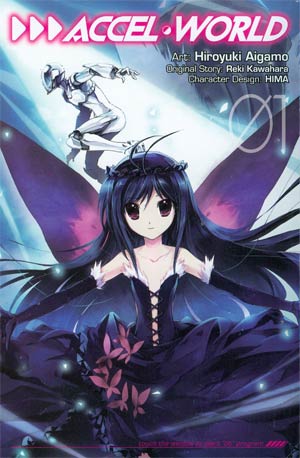 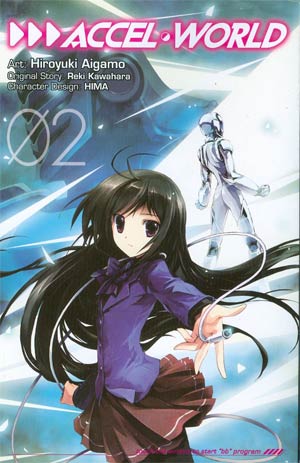 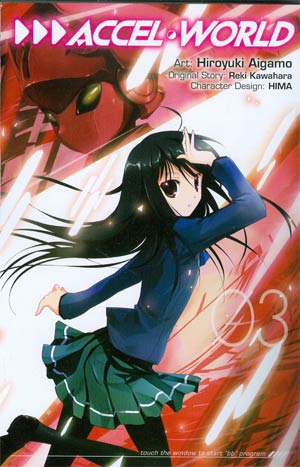 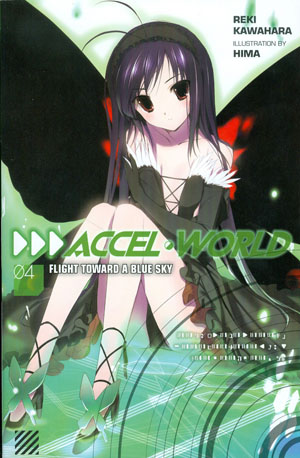 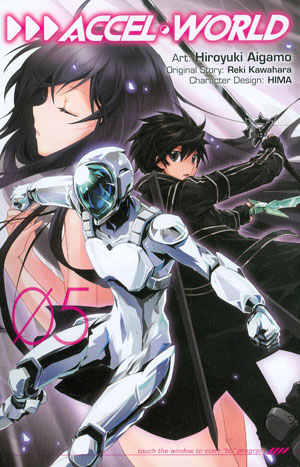 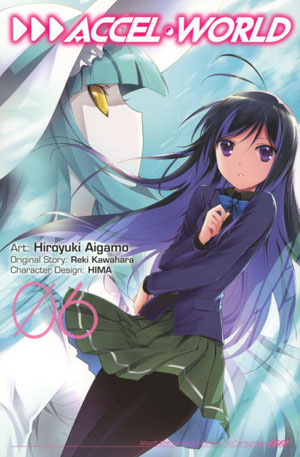 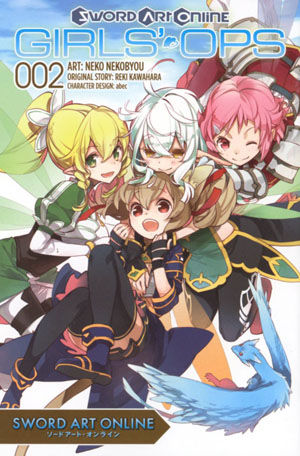 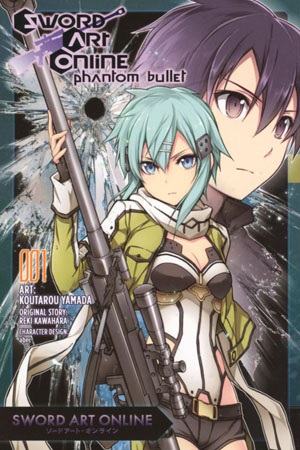 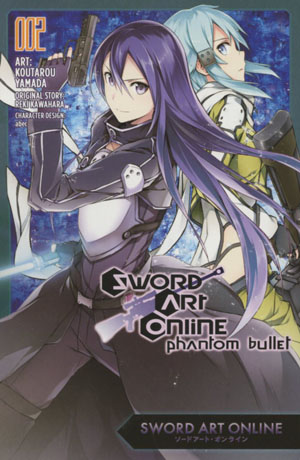 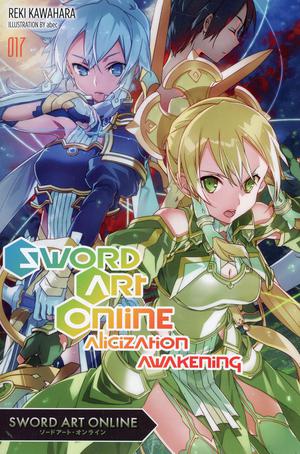