THE FIRST EVENT OF THE ALL-NEW BUFFY UNIVERSE STARTS HERE! 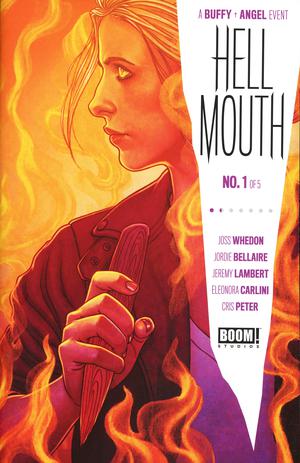 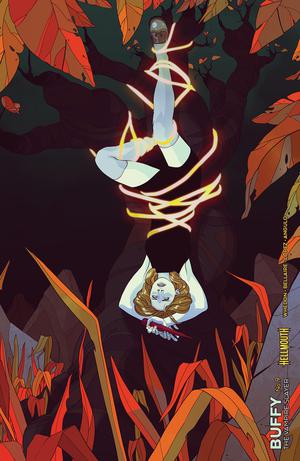 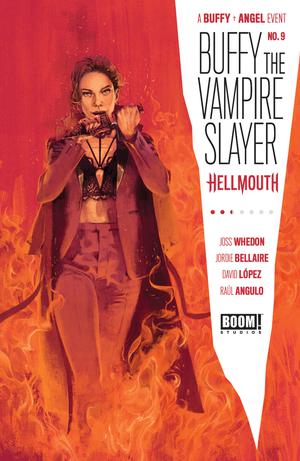 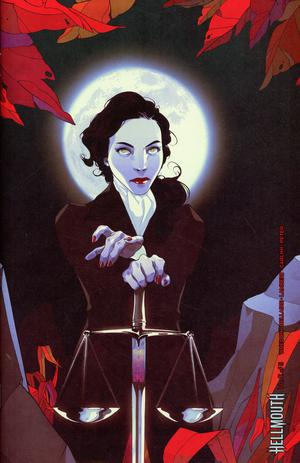 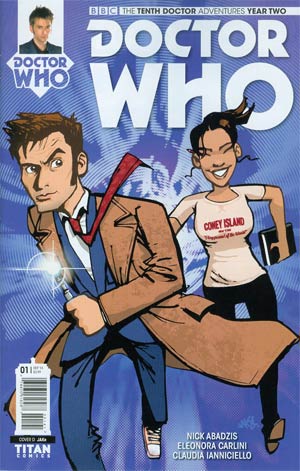 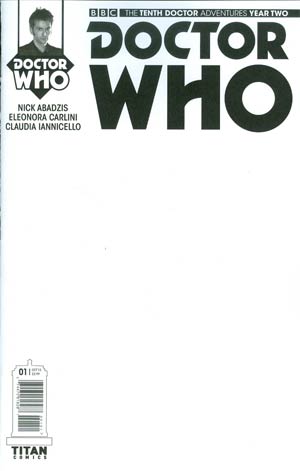 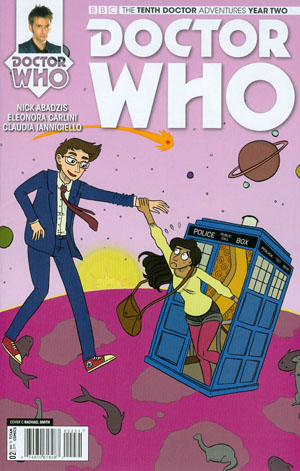 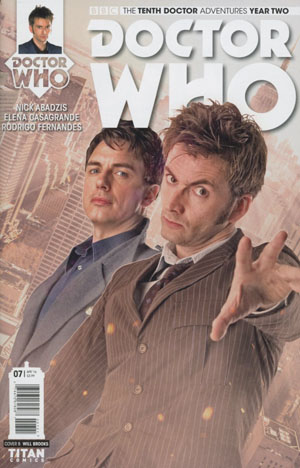