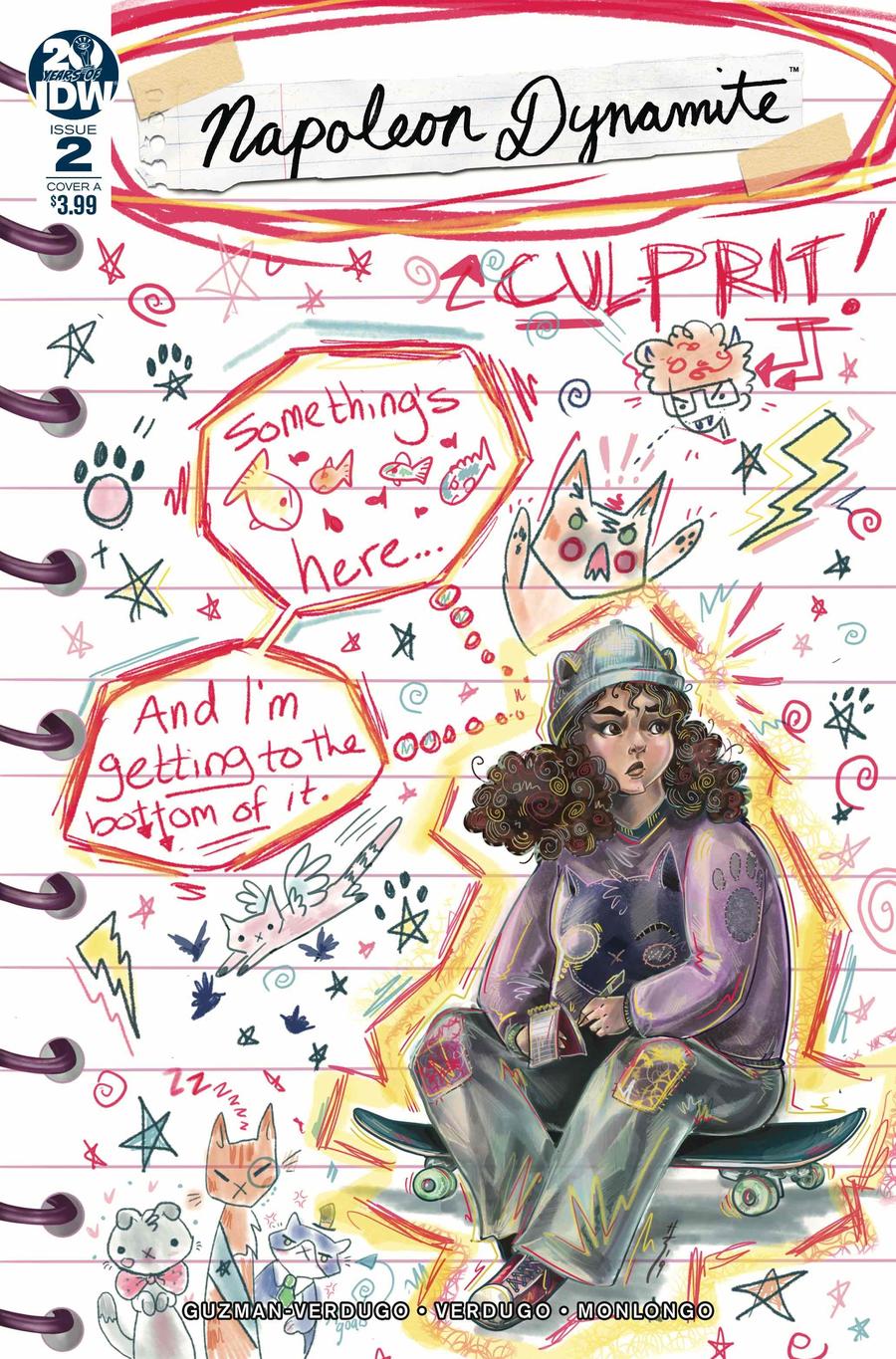 &quotIMPEACH PEDRO," PART 2! Napoleon Dynamite faces a tough challenge: with his best friend accused of rigging the student election, can he prove Pedro's innocence and turn public opinion in their favor? Or will he only make things worse by blaming the mole men for everything? 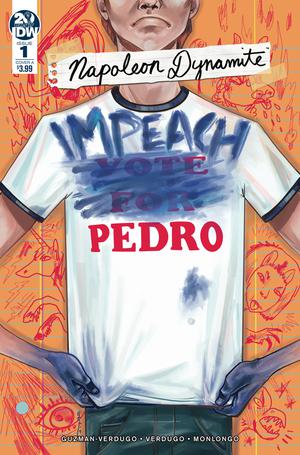 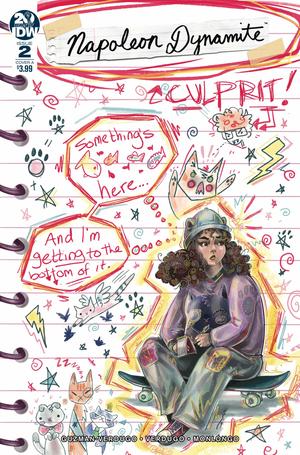 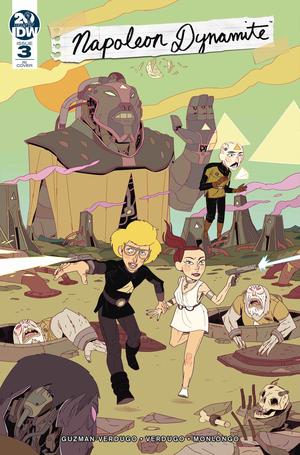 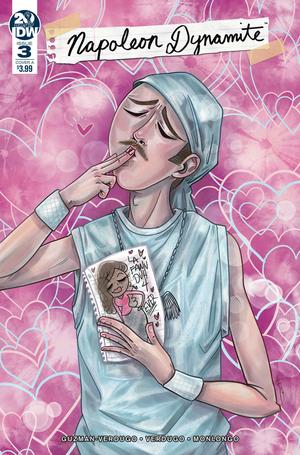 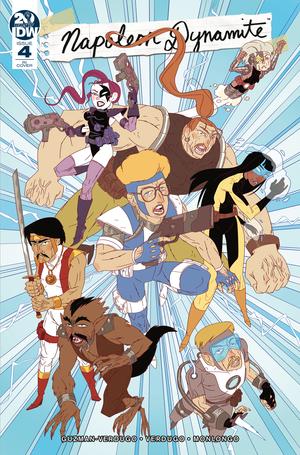 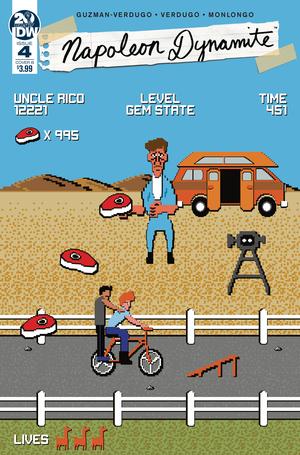 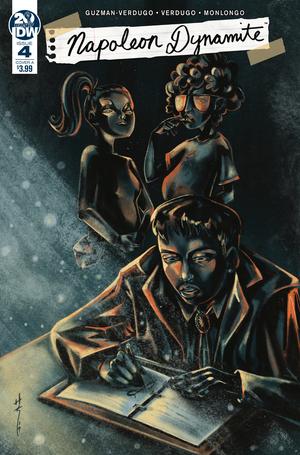 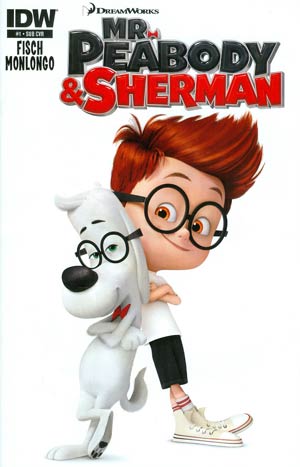 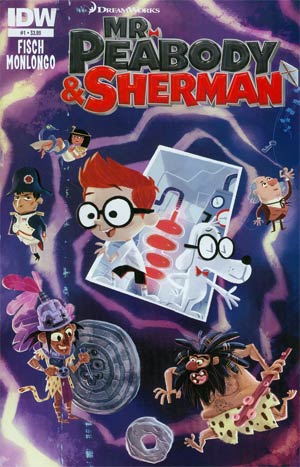 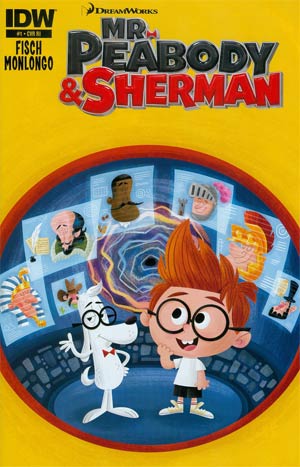 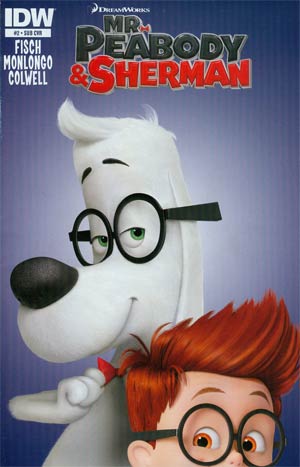 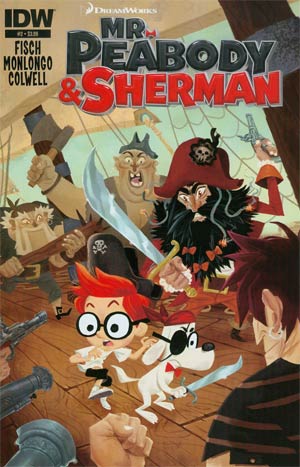 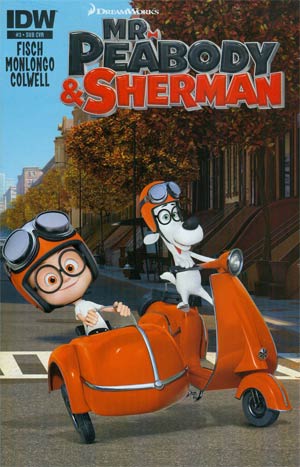 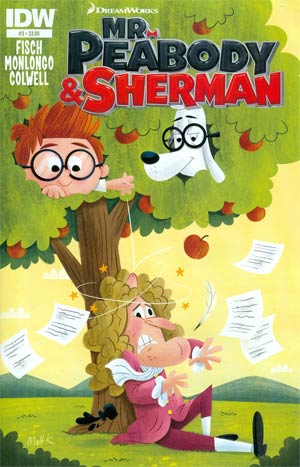 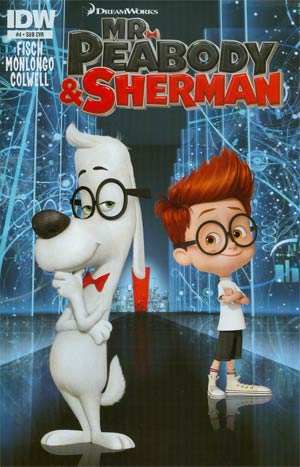 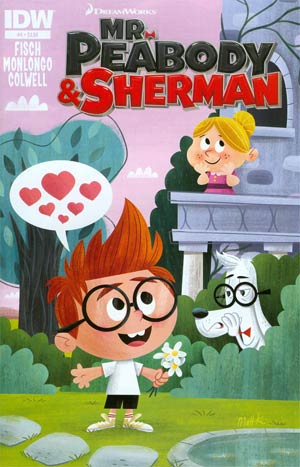