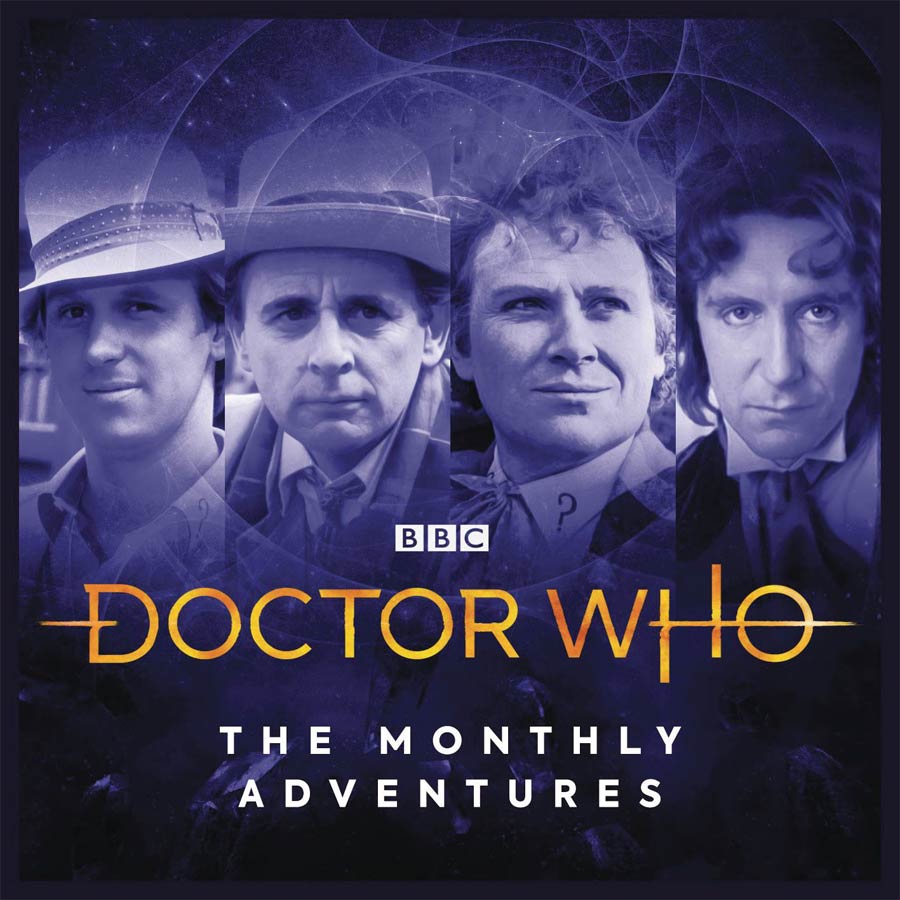 Starring Colin Baker as the sixth Doctor with Nicola Bryant as Peri. The world is at war, and Harry Houdini wants to fight for his adoptive country. He might get the chance, when an old friend crashes his New York show. The Doctor is on the trail of a Central Powers spy ring, which has somehow acquired unearthly technology. But he is also keeping a dangerous secret. Finding himself on the run behind enemy lines, the world's greatest escape artist has to work out who he can trust, and fast! 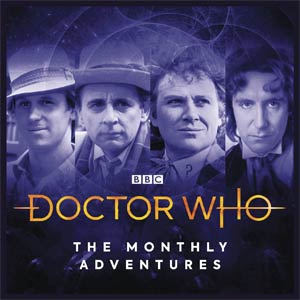