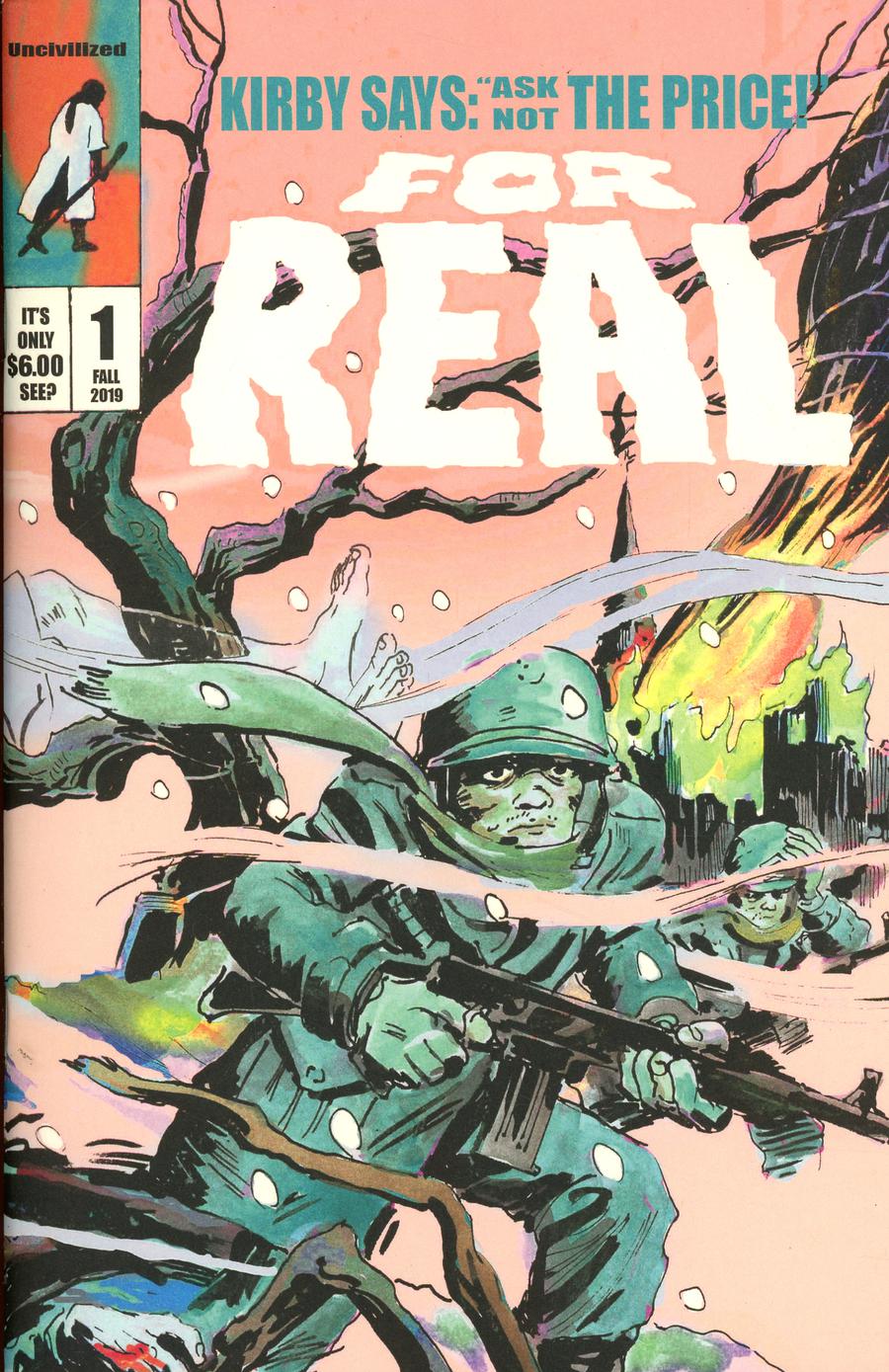 Eisner nominated James Romberger (7 Miles A Second, Post York) brings a short comic story, &quotThe Oven," that melds two battles fought in different eras by the great cartoonist Jack Kirby, the most prolific American comic book creator of the 20th century. The first battle: his cancer diagnosis serves as a springboard for the other battle: one of his most harrowing experiences during World War II. &quotThe Real Thing," an accompanying essay by elaborates on those issues in relation to Kirby's biography. For Real is a celebration and a nuanced look at one of America's greatest cartoonists! A must for Kirby Fans! 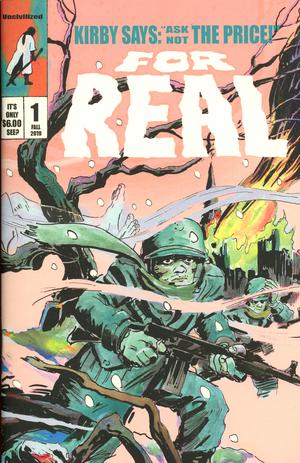 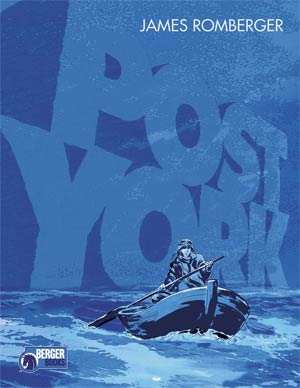 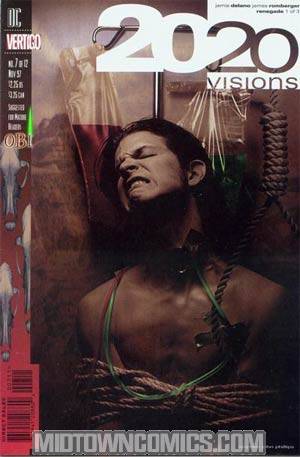 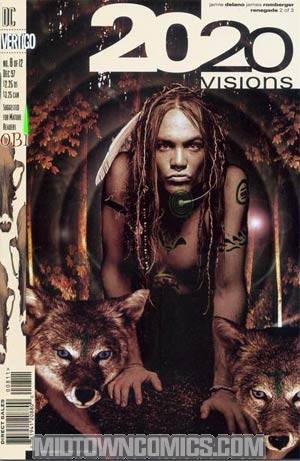 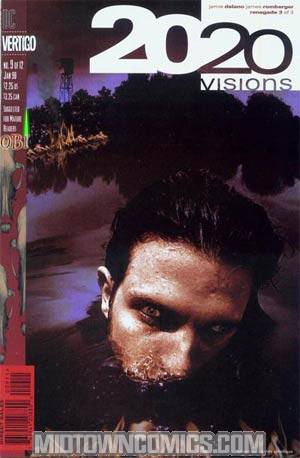