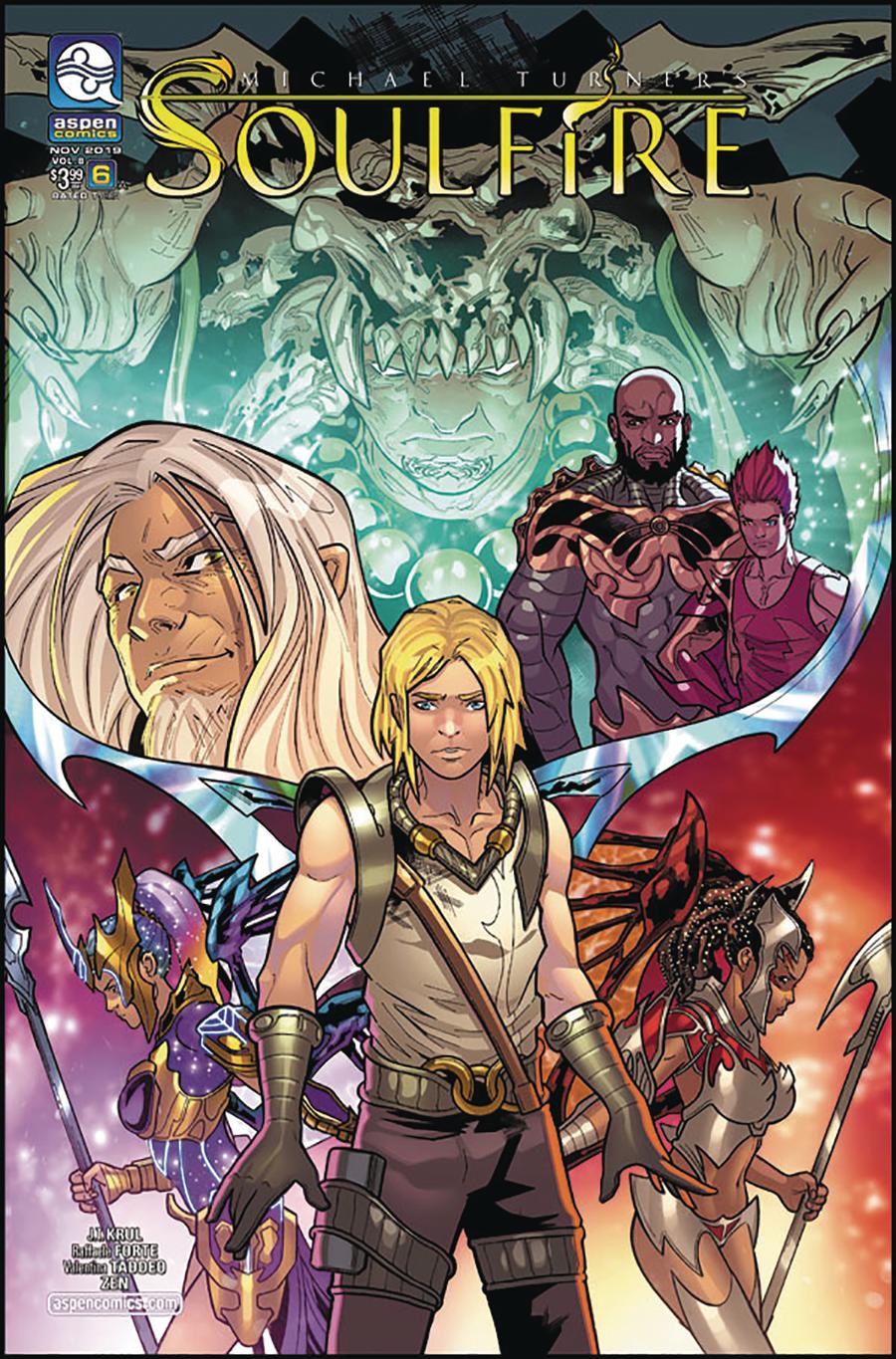 Soulfire is back with its biggest story-and greatest challenge to its heroes ever!
To save the power of magic in this game-changing climax, Grace has made a deal with the devil herself, the winged warrior assassin, Onyx. Now, monstrous creatures from another magical realm have been unleashed and threaten the entire world, magic and technological alike. This war is becoming a slaughter! The pulse-pounding ending to volume 8 is here!!!

Veteran Soulfire scribe J.T. Krul (Soulfire, Jirni) returns and teams up with rising star Raffaele Forté and colorist Valentina Taddeo (Aspen Visions: Soulfire) in this magical world-shattering new volume that will change the face of everything you know about the Soulfire Universe! 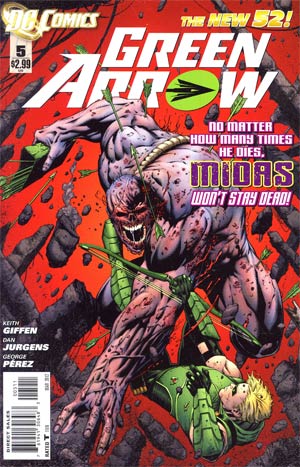 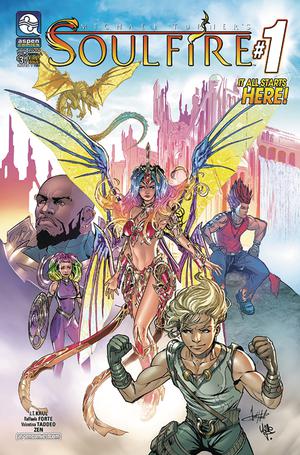 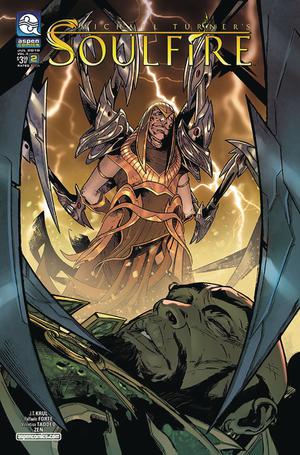 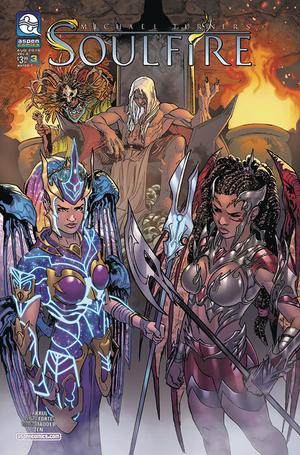 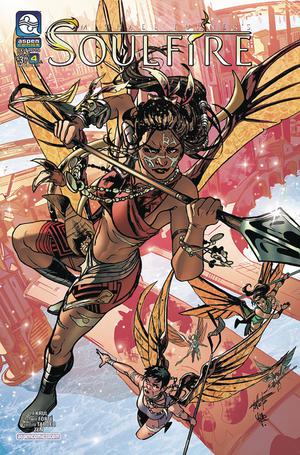 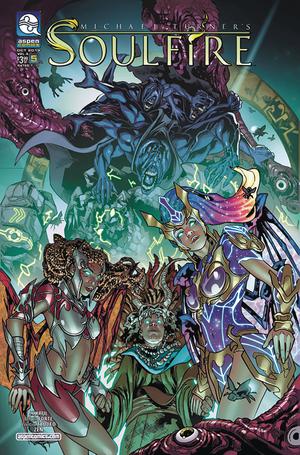 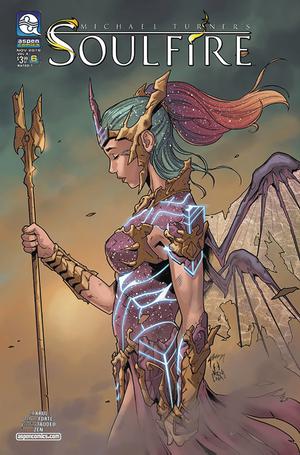 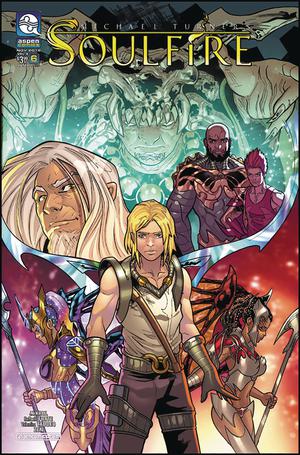