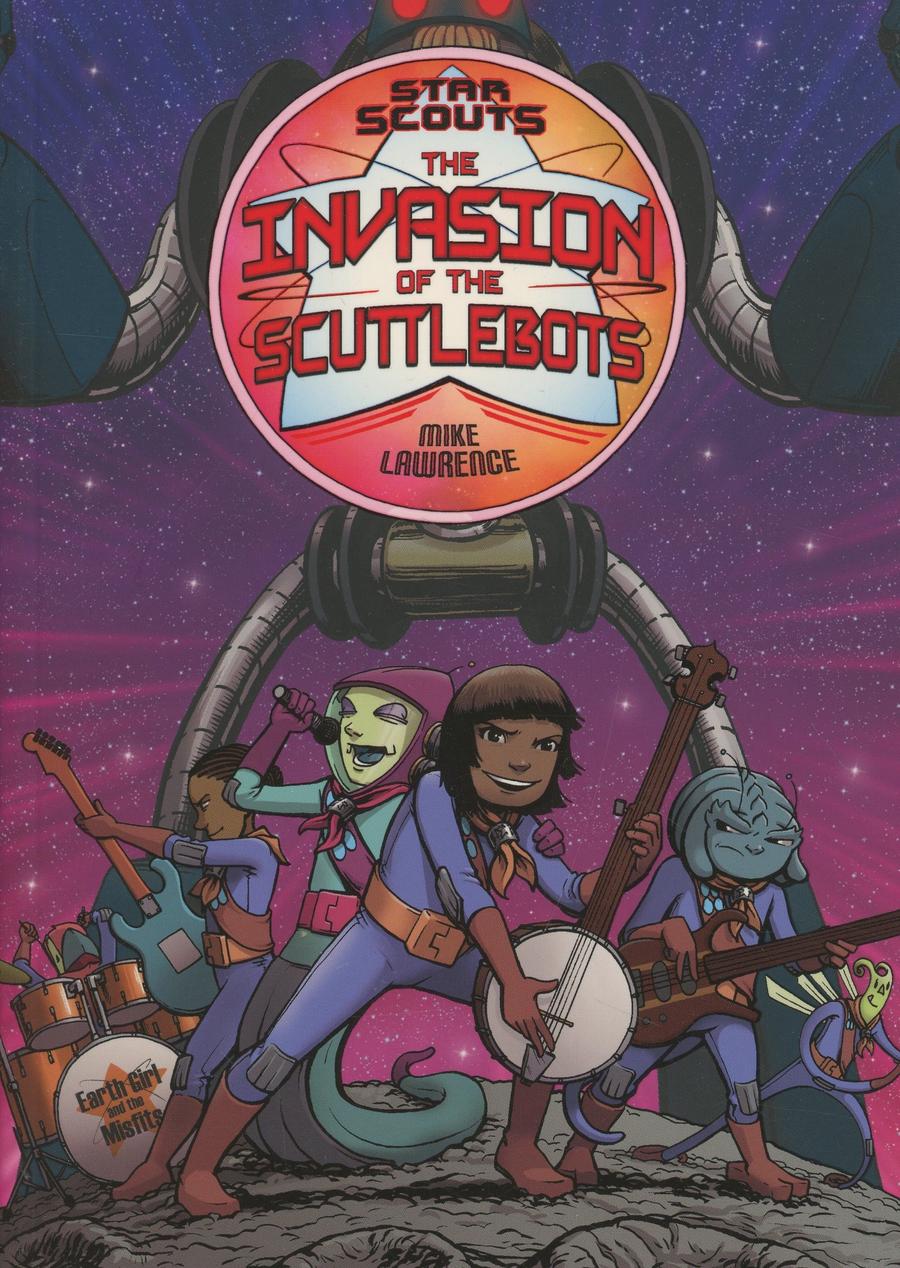 The third and final volume of a rollicking sci-fi adventure series about a young girl who becomes inducted (or rather abducted) into a cosmic scouting troop. After an epic feud, Avani has finally made peace with Pam, her one-time nemesis from a rival Star Scouts troop. Avani's bestie, Mabel, isn't too pleased about their budding friendship. But they'll all need to get along to overcome their next challenge: the invasion of planet Earth! An army of scuttlebots is descending on Avani's hometown. These robots cause mayhem by spreading gossip, and they have a major tactical advantage: They're able to disguise themselves as boxes of Flower Scout cookies! (Did we mention Avani's dad just ordered fifty boxes of Skinny Mints?) 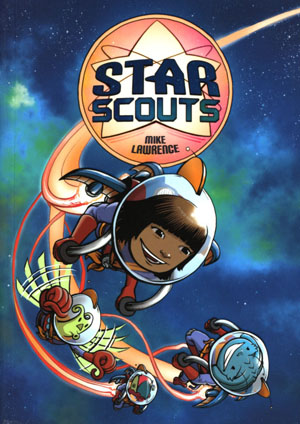 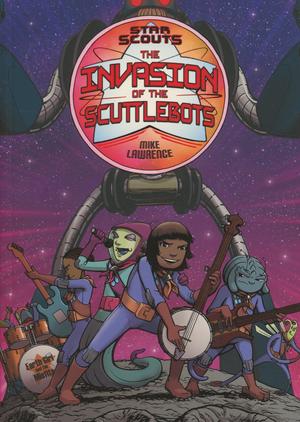 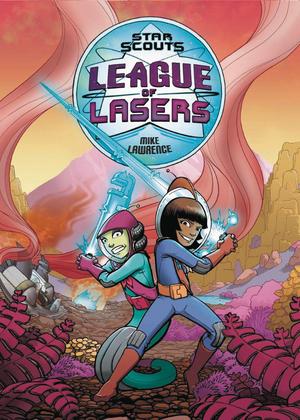