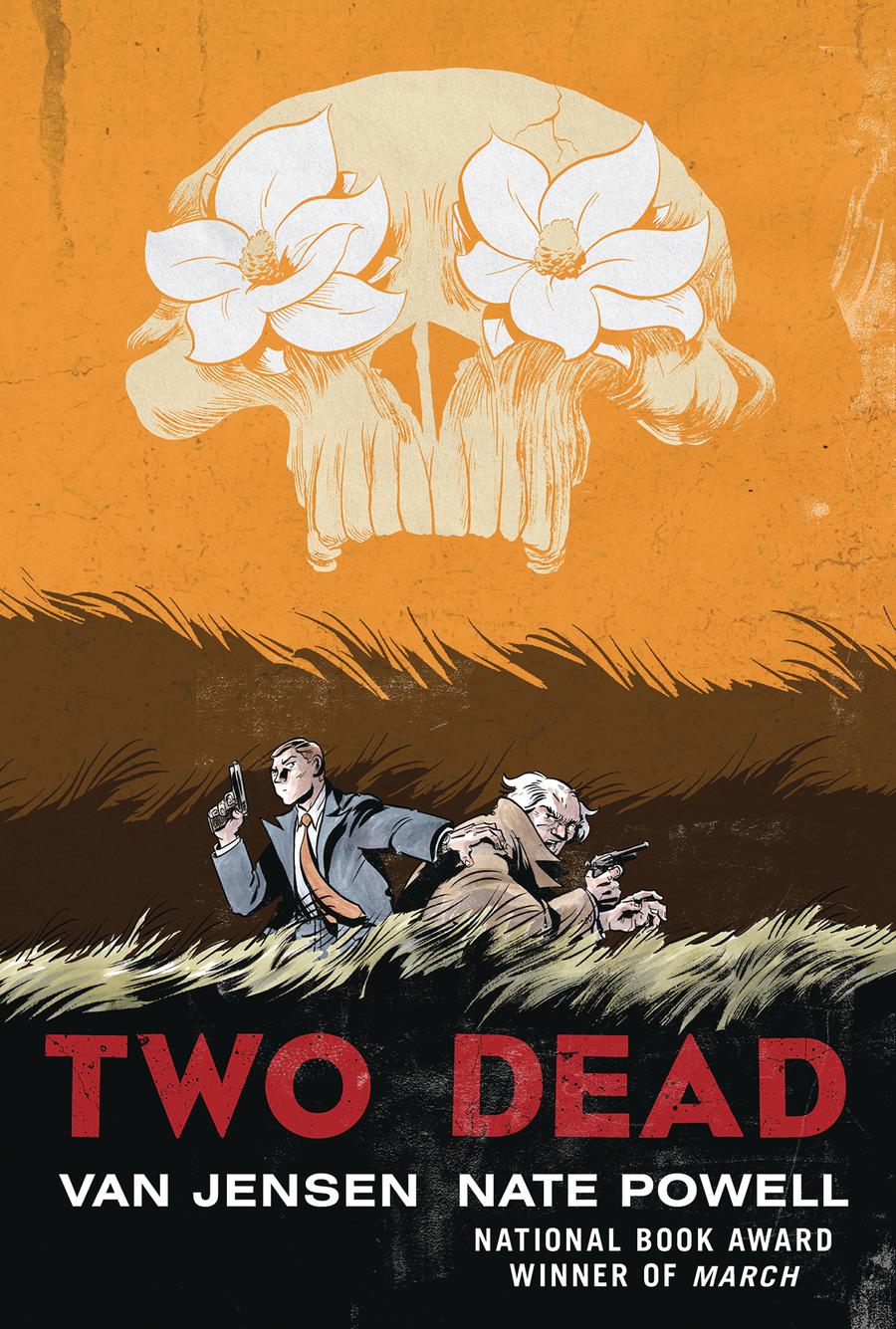 After World War II, tensions rise in a Southern city ruled by organized crime, touching countless residents as they struggle to make sense of the new world. A sudden act of violence sets off a series of bloody events between the police and mafia as they lash out against one another. As the violence worsens, desperation grows to stop it, by any means necessary. Told in multiple perspectives, from a seemingly untouchable mafia don, to a gun-happy seasoned detective succumbing to the depths of his schizophrenia, to a newly minted police lieutenant haunted by his recent service in the war, and two African-American brothers, one mired in corruption and the other leading a local militia in an effort to see that justice is served. 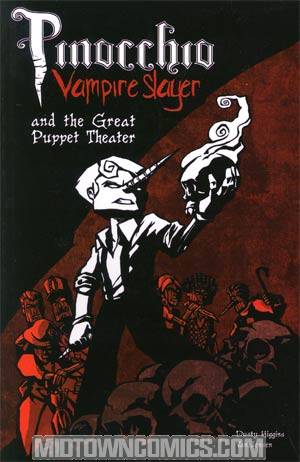 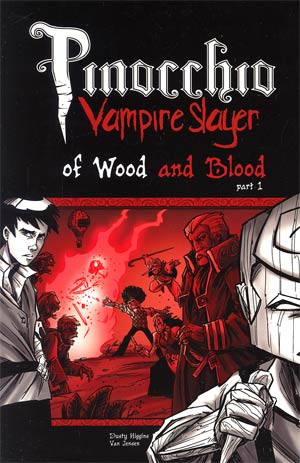 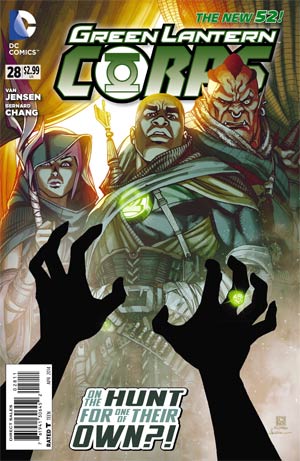 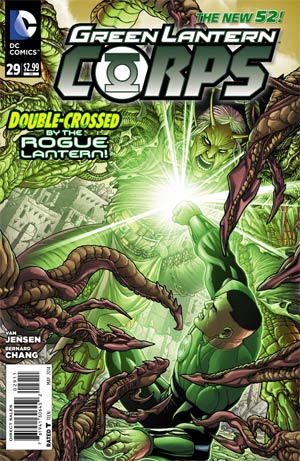 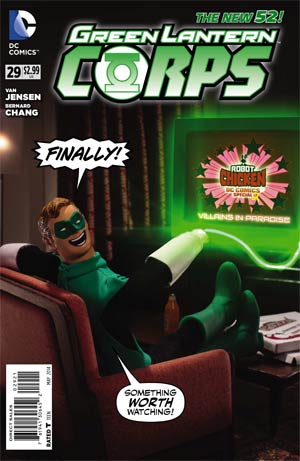 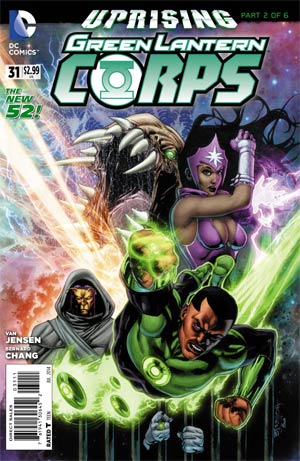 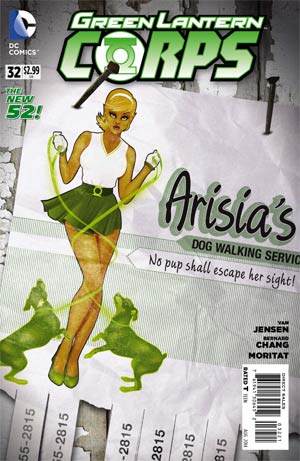 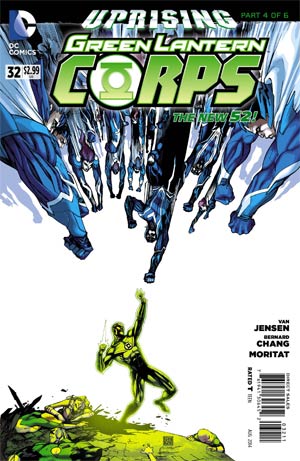 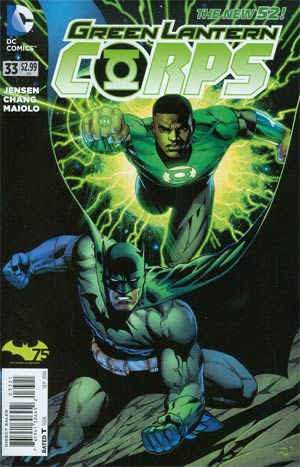 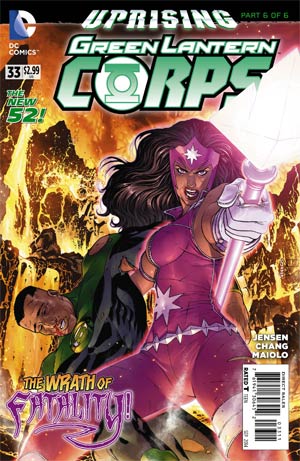 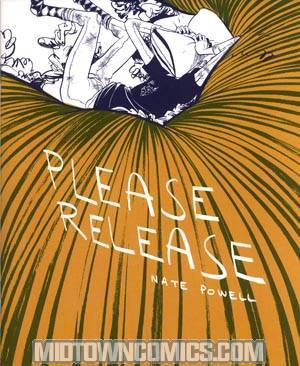 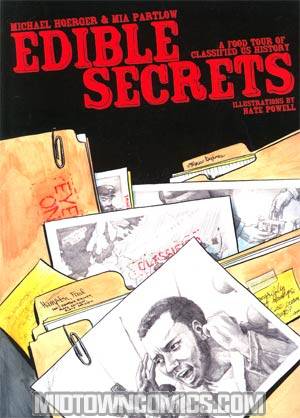 Edible Secrets A Food Tour Of Classified US History TP 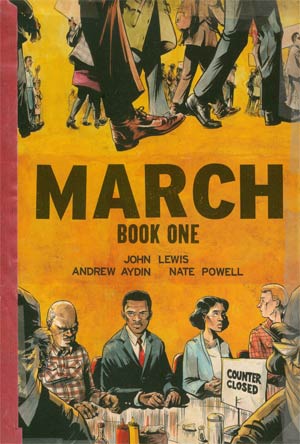 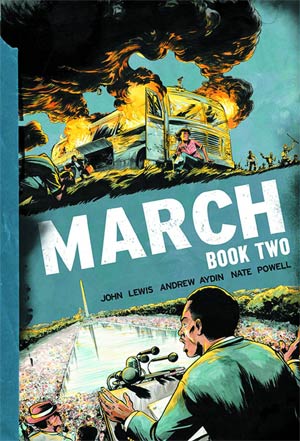 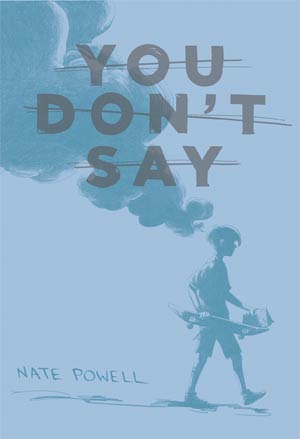 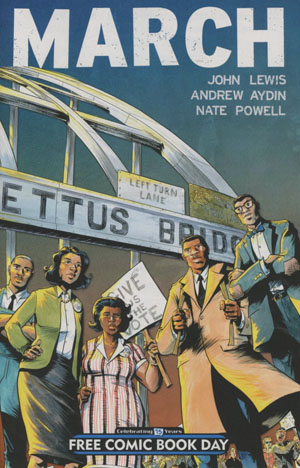 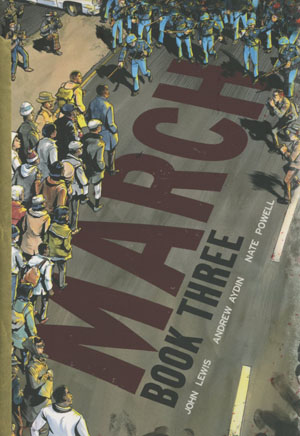 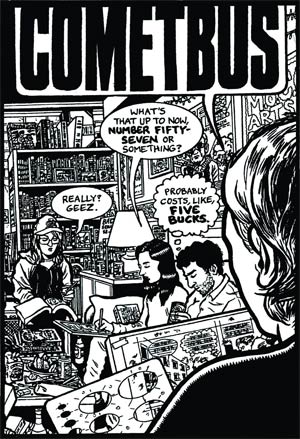 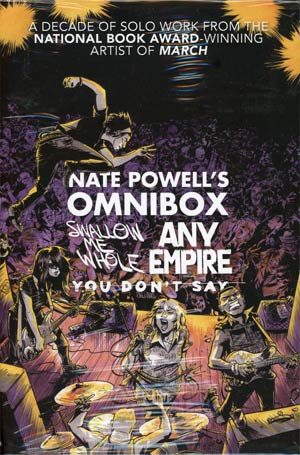 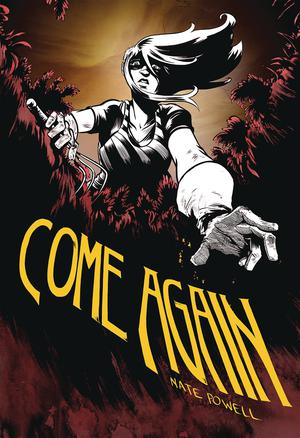 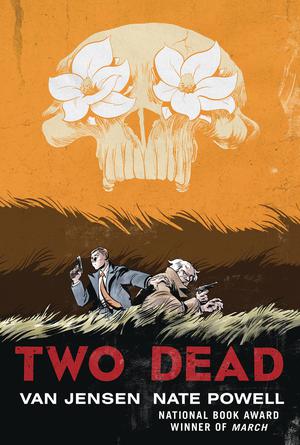