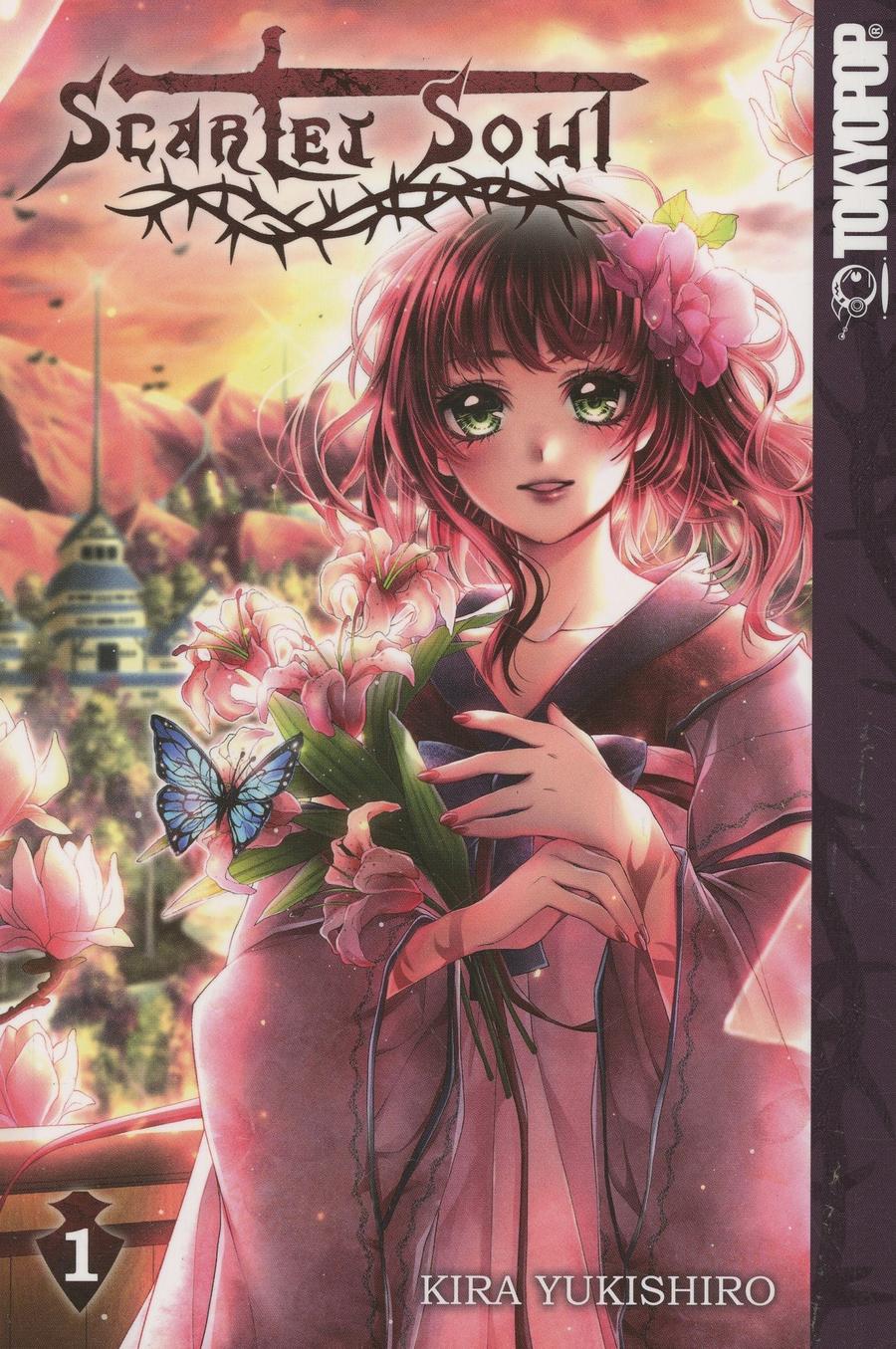 The kingdom of Nohmur has been a peaceful land for humans since the exorcists repelled the demons and sealed the way to the underworld of Ruhmon. Two sisters, Lys and Rin, are the heirs of the illustrious Shirano family, the most powerful clan among the exorcists charged with watching over the barrier and maintaining the balance between the two worlds withe the aid of Hikaten, the Sword of a Hundred Souls. One fateful day, however, with the neighboring villages suddenly coming under violent attack, the peace is broken... and the sacred sword begins to react to an unknown phenomenon. 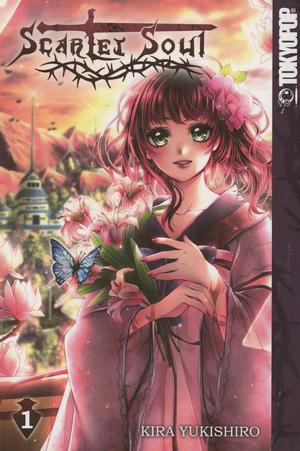 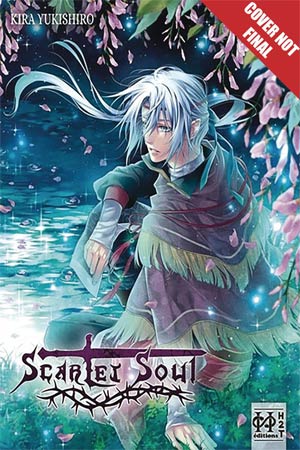