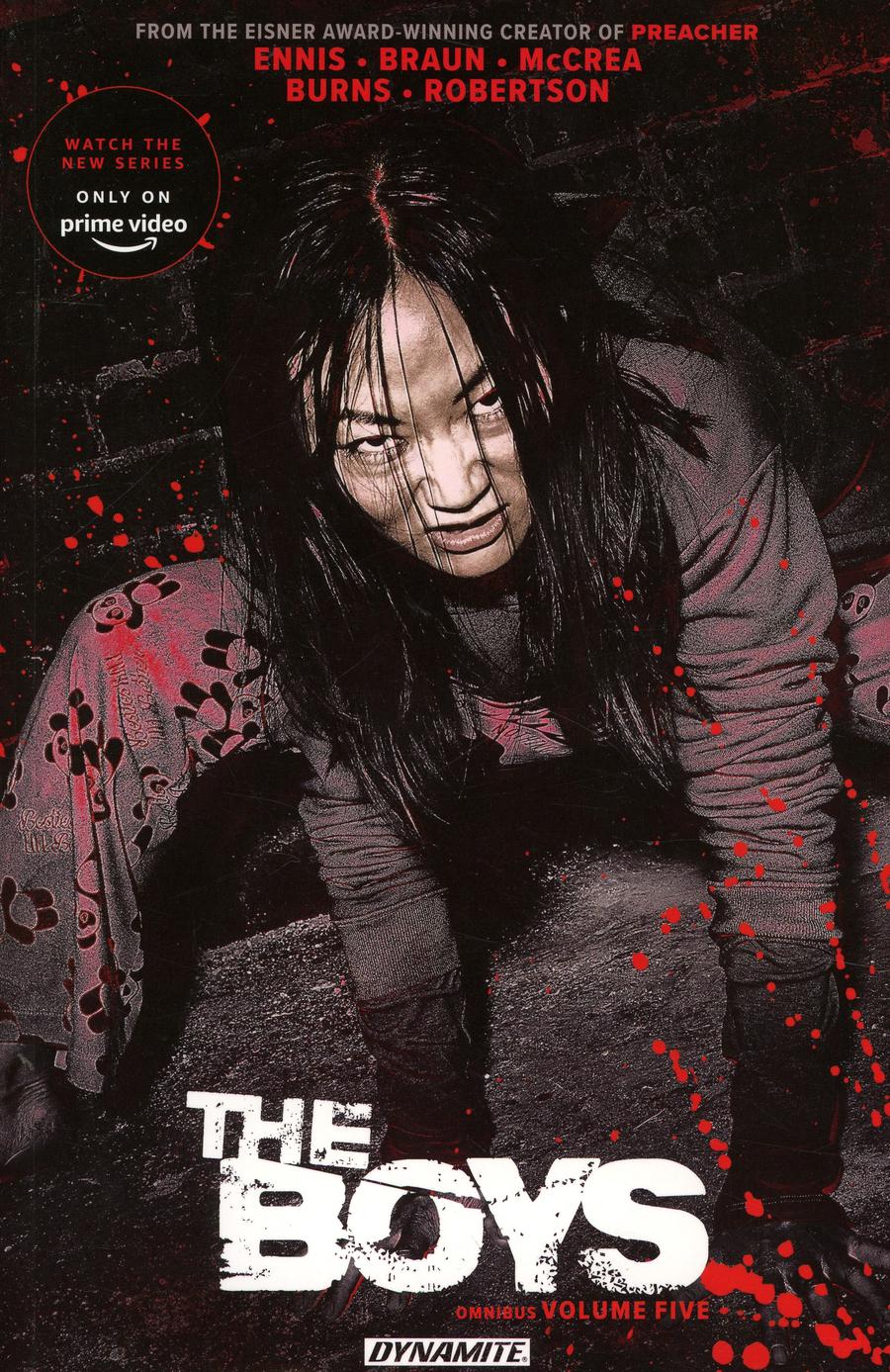 Includes both volumes 9 & 10 of this acclaimed series in one volume. All the pieces are falling into place, for the Boys as well as their most mortal enemies. The long-dreaded superhuman conflict is on its way. But first there are secrets still to be uncovered: like the story of the team's first encounter with supergroup The Seven, and the shockwaves from that disastrous meeting that still reverberate today. Hughie, meanwhile, discovers his comrades' hidden history, as their original leader Colonel Greg Mallory takes him through sixty years of the filthiest black operations imaginable. And finally, with good and bad guys teetering on the brink, a shadowy force sets events in motion that will push even Butcher over the edge. The Boys, Vol. 9: The Big Ride collects issues 48-59 of the New York Times Best-Selling series by Garth Ennis, Darick Robertson, Russ Braun and John McCrea, and features all of the covers by Robertson! He could have been a very different man. Billy Butcher, leader of The Boys, once had a chance at another life entirely - when the love of a good woman pulled him aside from his dreadful path of violence and despair. This is the story of Billy and Becky, told by the man himself: from the backstreets of London's East End to the carnage of the Falklands War, from the heights of love to the depths of tragedy. And when he's done, he'll be ready ... to finish things once and for all. The Boys, Vol. 10: Butcher, Baker, Candlestickmaker collects issues 1-6 of the hit mini-series, The Boys: Butcher, Baker, Candlestickmaker 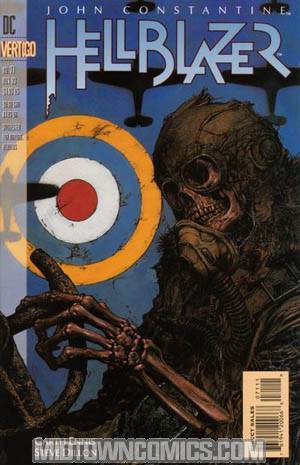 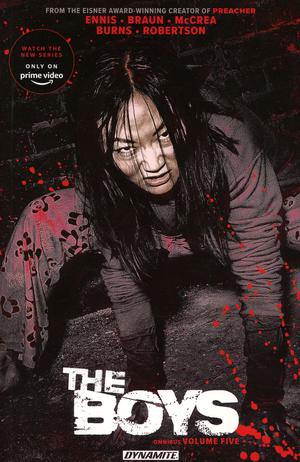