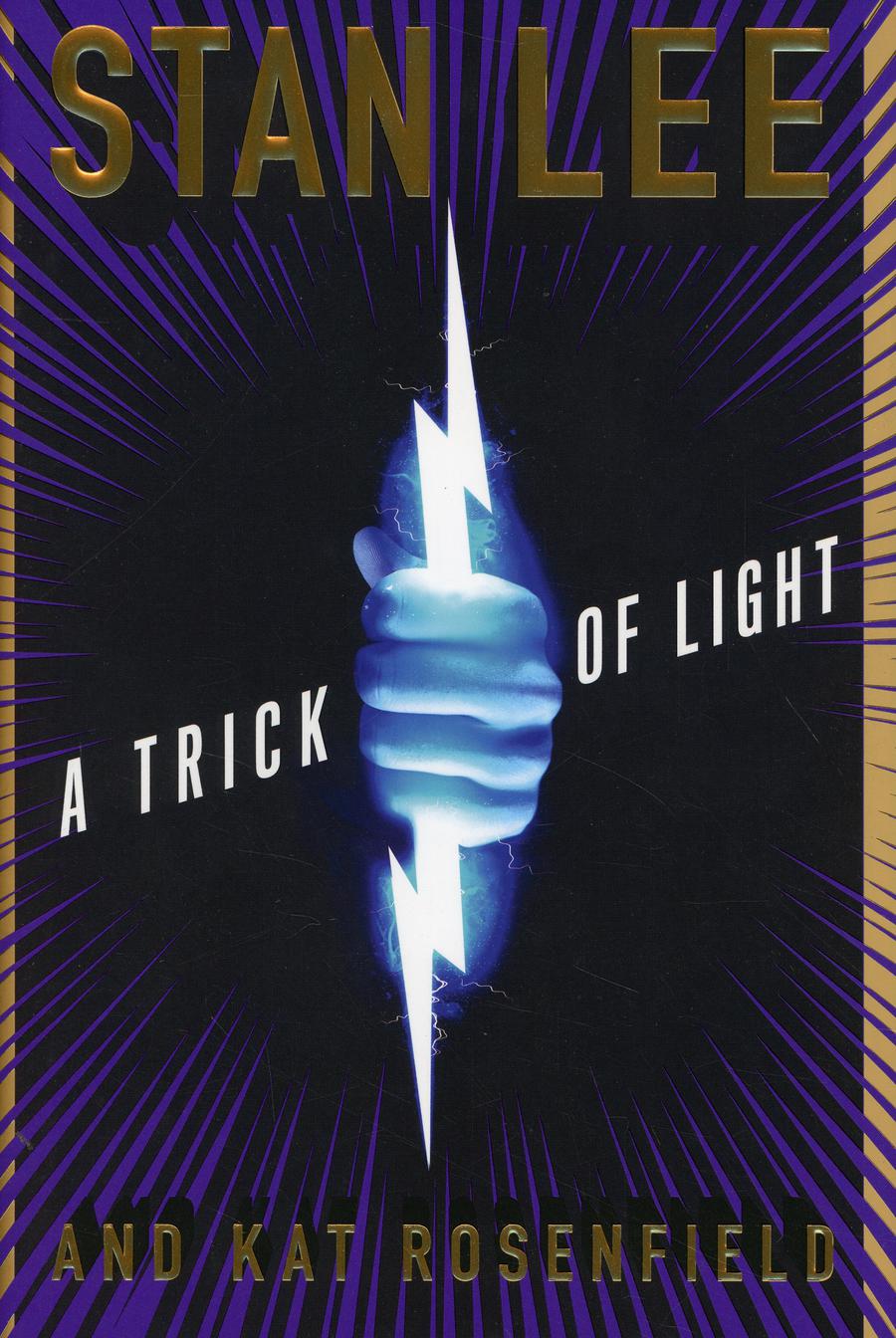 From Stan Lee, the pop-culture legend behind Marvel, comes a major publishing event. Nia, a gifted but desperately lonely hacker, is living in isolation with her strict single dad. As a social-media maven, she is wildly popular and has more than a million friends. But they are all strangers who love her posts but know nothing about her that is real. Cameron is on a quest for YouTube fame as a vlogger focusing on exploring the mysteries of Lake Erie. While recording his latest video, he is knocked out by lightning in a freak storm that appears to defy the laws of physics. When Cameron awakens, he discovers an astonishing cyberkinetic talent: the ability to manipulate computers and electronics with his mind. After a chance meeting online, the two teenagers join together to right wrongs in the world. As Nia and Cameron develop their powers and deal out reckonings, they draw the attention of dangerous forces, putting the future of the planet at risk. 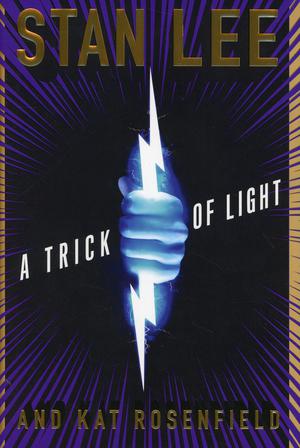