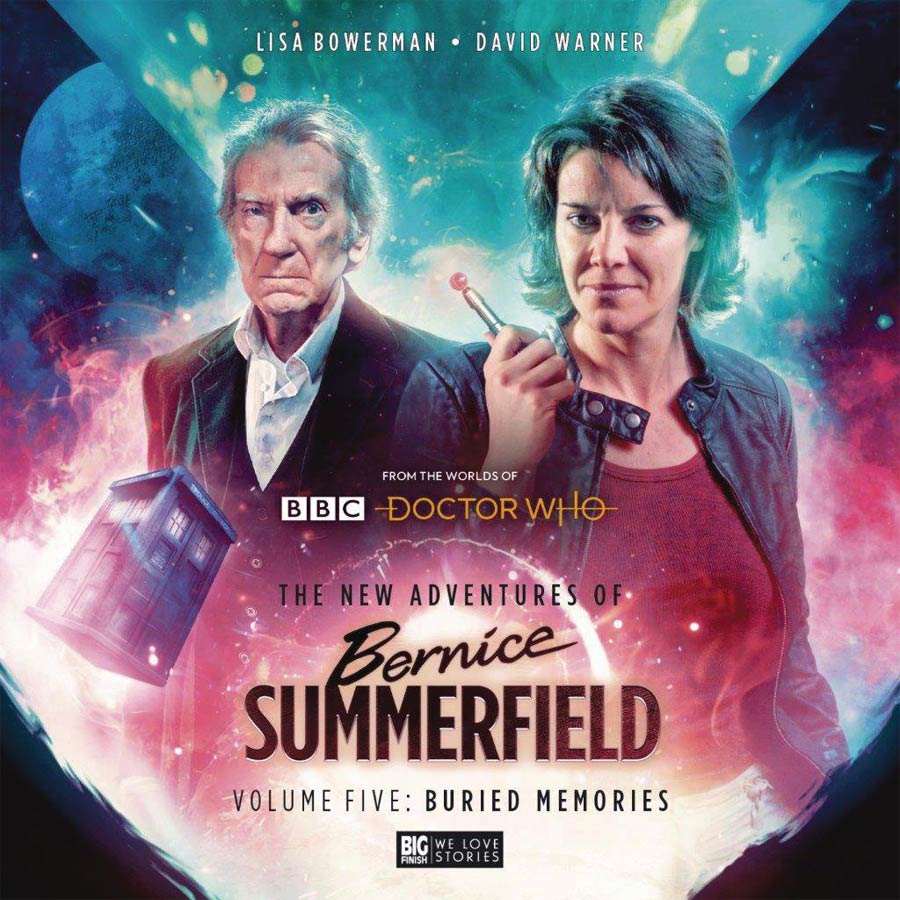 Starring Lisa Bowerman as Bernice Summerfield and David Warner as the Doctor. Bernice Summerfield is back in four new adventures with a Time Lord you could bring home to meet your universe. Bernice Summerfield finds the last relic of a lost civilization. One that the Doctor is worried may never have existed. The people of Civitas-G have retreated into an idyllic recreation of their home world. And they're refusing to believe that it is now breaking down. Bernice and the Doctor are trapped on a planet where people who are unusual have a habit of dying. They're in trouble. Centuries ago the Byrinthians were wiped out. Apart from one underground train which is still traveling the tunnels of this long-dead world. With a passenger on board. 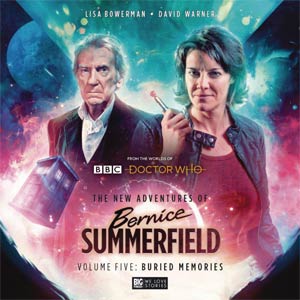