Butcher Of Paris #1 - Midtown Comics
View All Issues
Next Issue 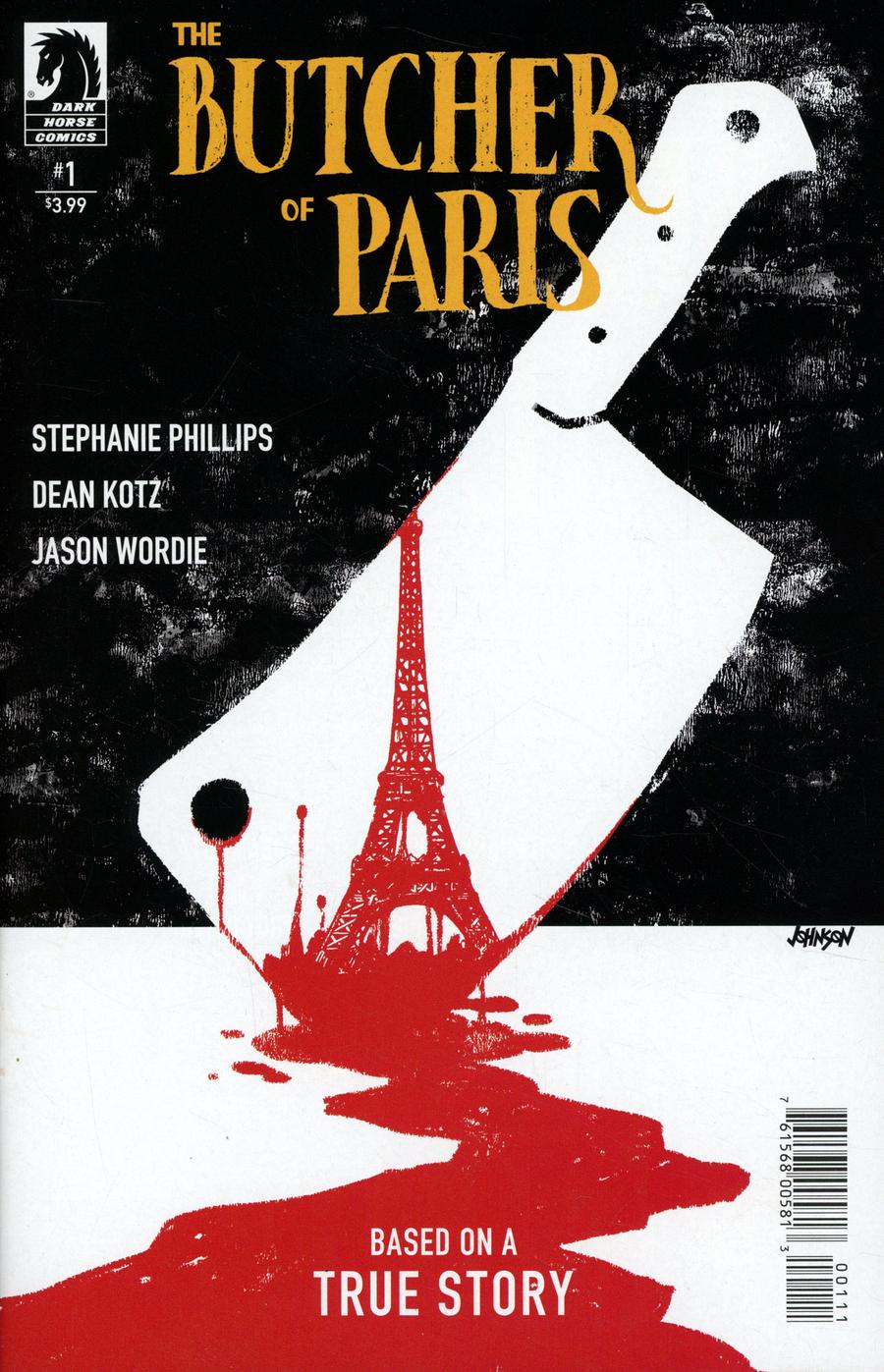 In 1944, as Swastikas flew over Paris, one of the most notorious and prolific serial killers in history turned the occupied city into his personal hunting ground.

Under the guise of opportunity and freedom, a killer preys on those desperate to flee . . . until a gruesome discovery alerts the police. In a city on the brink of war, the hunt for a serial killer begins as a French detective races to catch the villain before the Nazis beat him to it.

Written by Stephanie Phillips (Descendent, Devil Within) with art by Dean Kotz (Mars Attacks), The Butcher of Paris is a historical, true crime thriller about a killer wanted by both the Nazis and allied forces for the death of nearly two hundred victims. 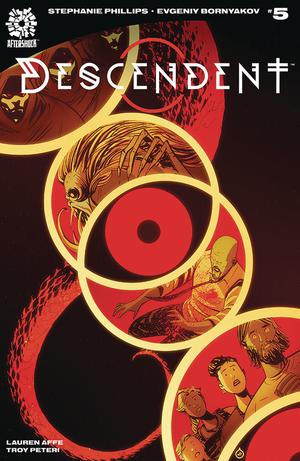 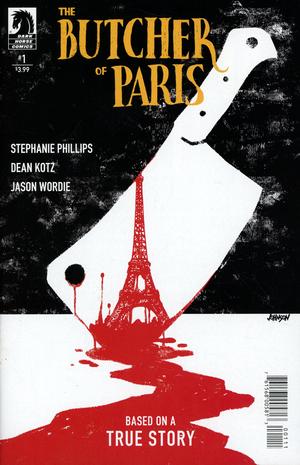 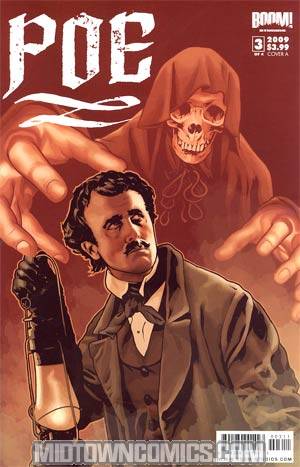 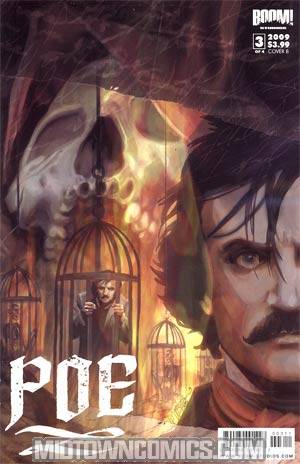 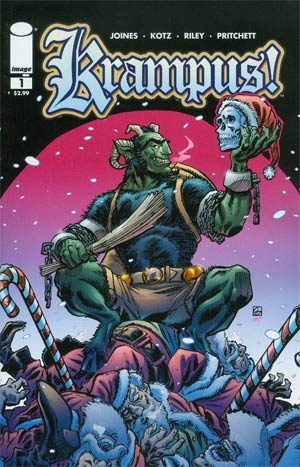 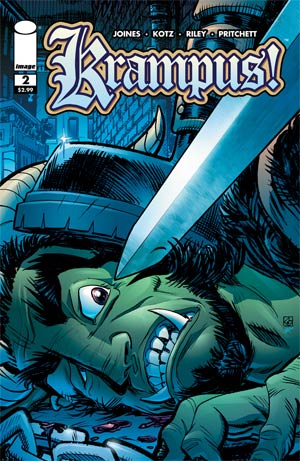 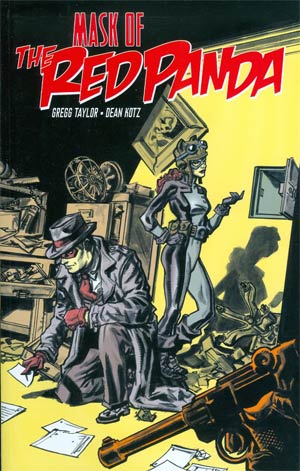 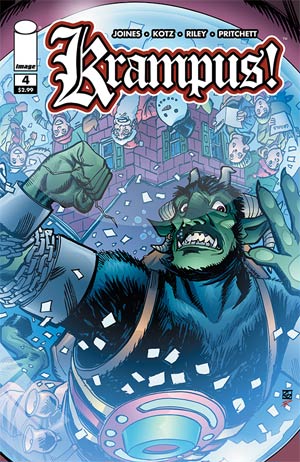 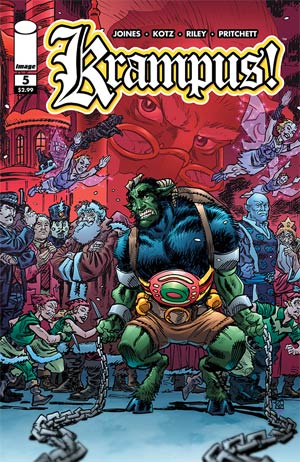 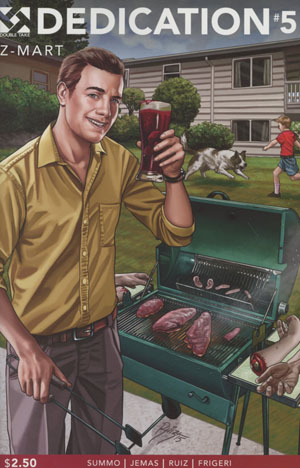 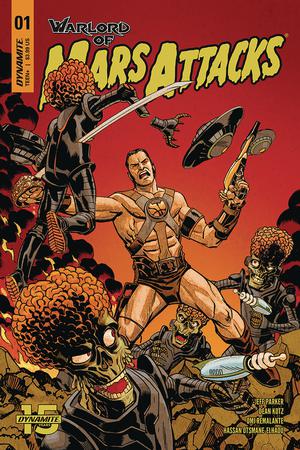 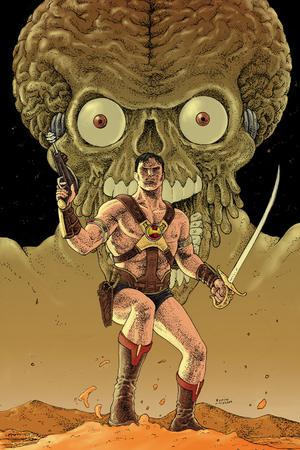