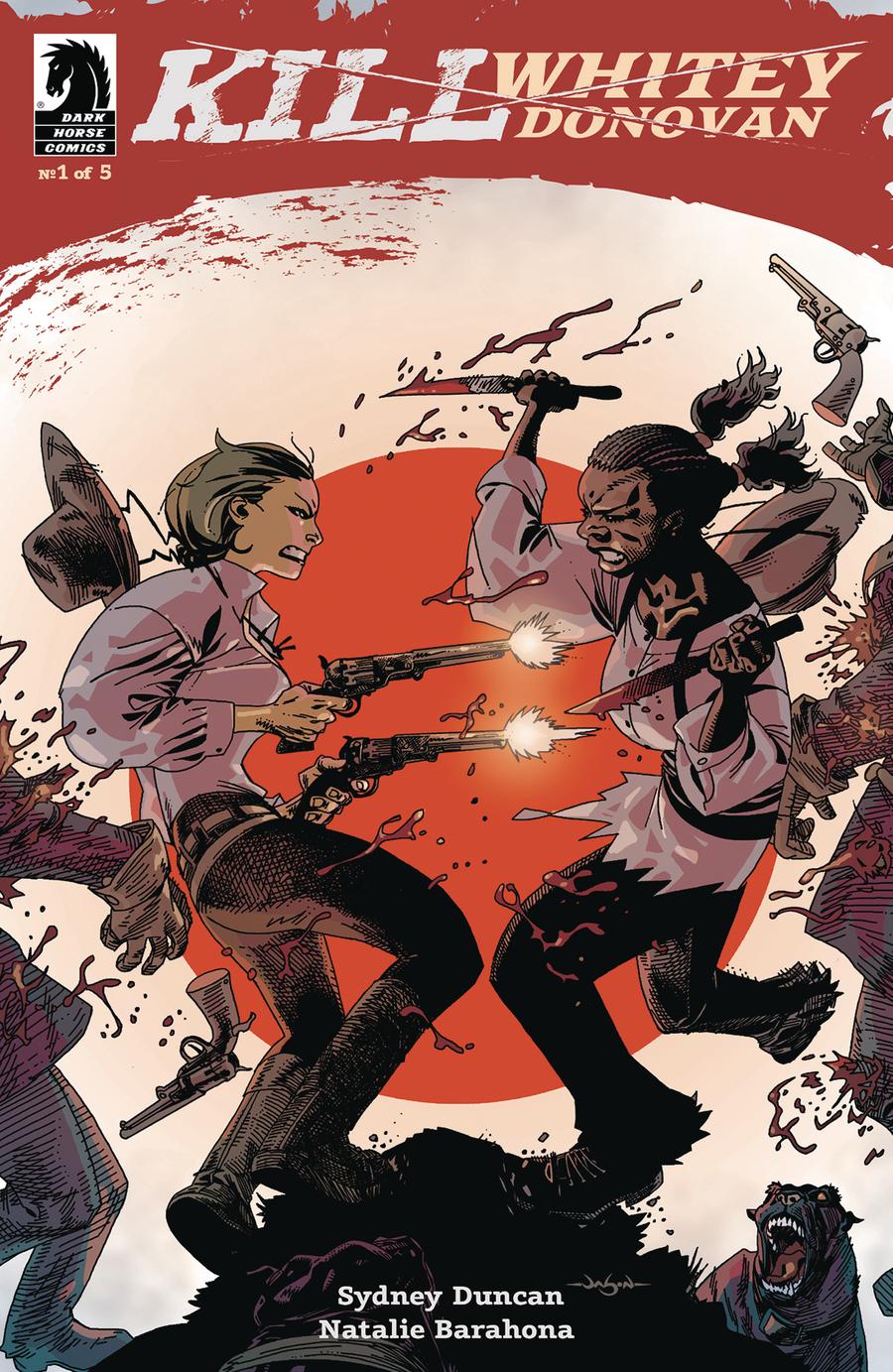 After Anna Hoyt's sister commits suicide, she sets off for Atlanta to kill the man responsible for destroying her family-her fiancé, Jim &quotWhitey" Donovan. But Anna, a spirited though pampered daughter of a prominent doctor, can't do it alone. To get through the hell that lies between her Alabama home and Atlanta, she makes a deal with one of the Donovan slaves, Hattie Virgil, who has an agenda of her own. In exchange for a chance at freedom, Hattie, a survivor, will lead this unlikely pair on a quest that will change them both forever. 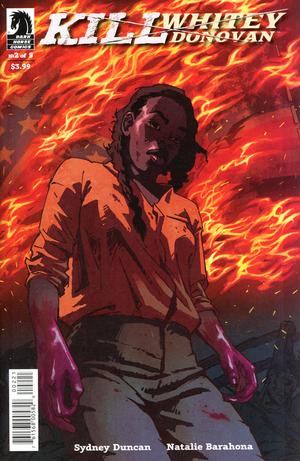 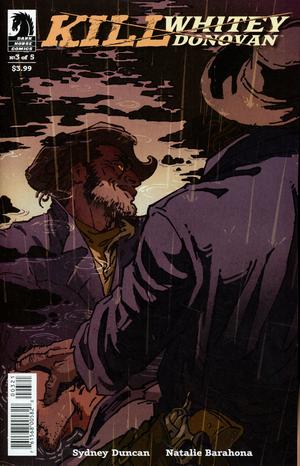 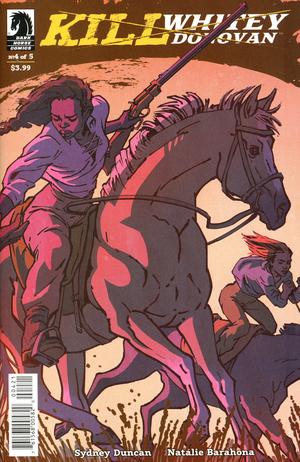 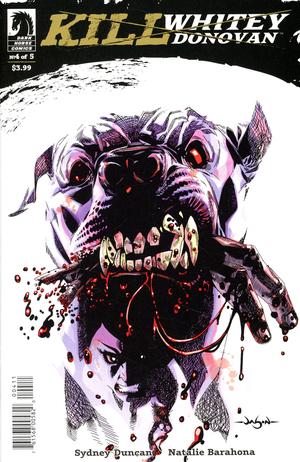 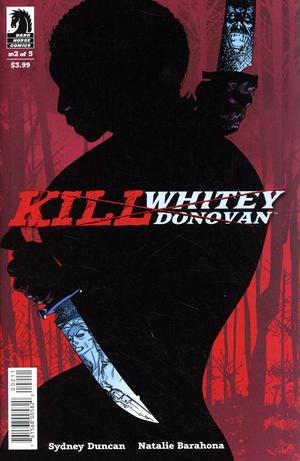 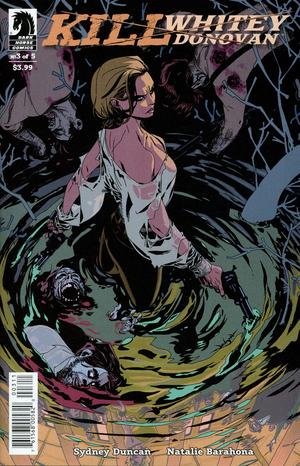 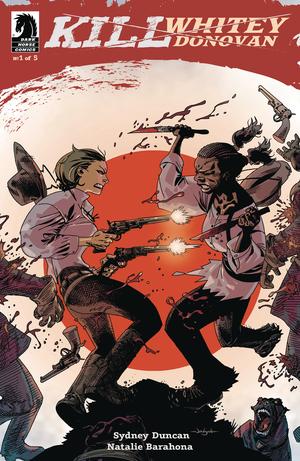