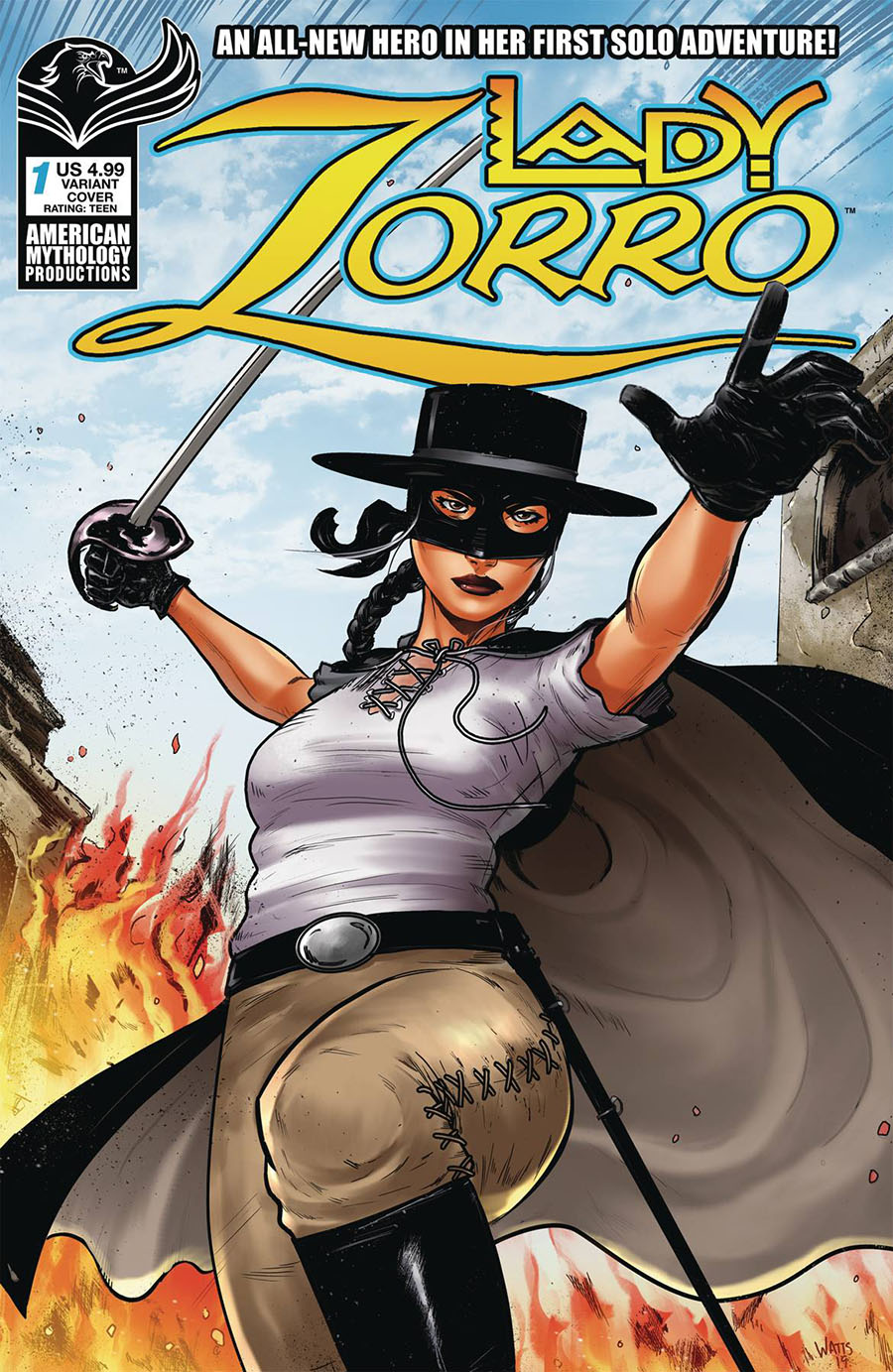 Who is Lady Zorro? Like an avenging phantom, Lady Zorro haunts the arid wastes of the southern California desert, defiantly fighting against the tyrannical forces of the Spanish Empire, but how did she come to be a revered, legendary figure in Native American folklore? In an all-new take on the Zorro mythos, we'll learn those answers and more in this special, one-shot tale of supernatural adventure that introduces you to a Lady Zorro we have never before seen! A secret cabal of Spanish Army soldiers who call themselves "The Pródigo" are using stolen, Native American magic to power their reign of terror over the native inhabitants of Alta California, and no one but Lady Zorro stands in their way. But will her incredible, acrobatic and sword skills be enough to stem the slaughter, led by the hideous, transformed Father Serra, who wields dark magic and commands an army of monstrous, demon coyotes? It's an all-new Lady Zorro for an all-new generation of readers! Lady Zorro #1 is available with three covers - Main Cover by interior artist Mike Wolfer, Swashbuckling Cvr by Larry Watts, and a Deluxe Limited Edition 1/350 Pulp Inspired Cvr also by Wolfer! 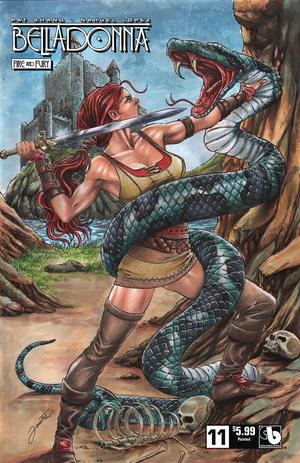 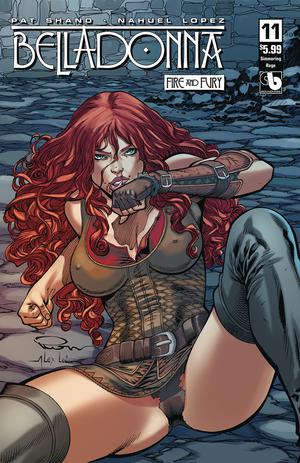 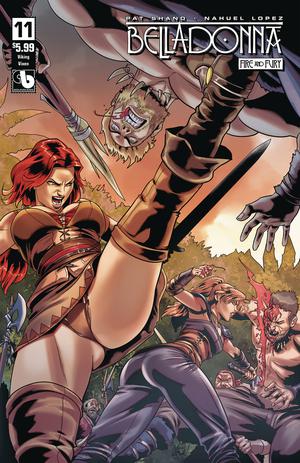 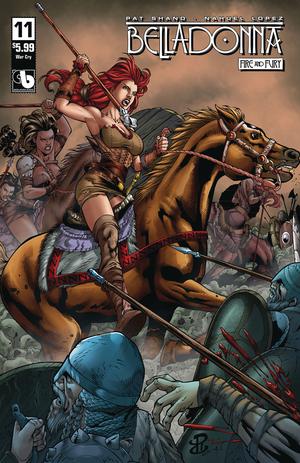 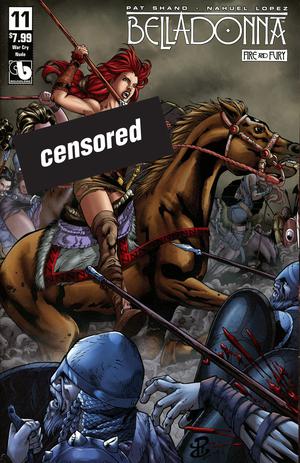 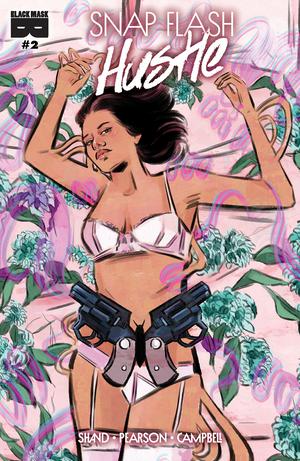 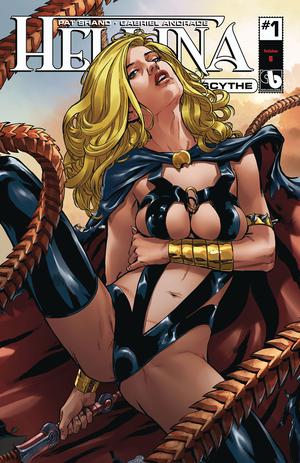 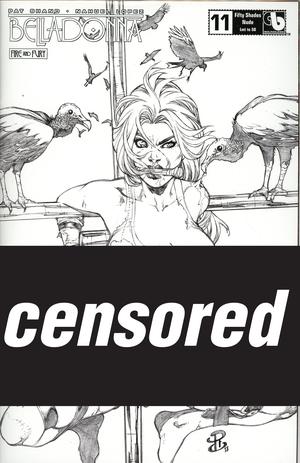 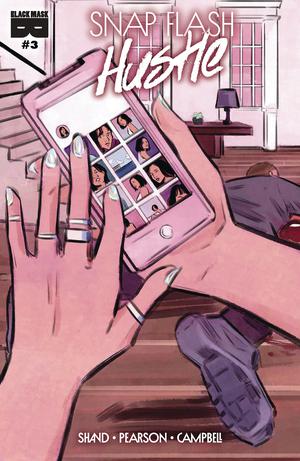 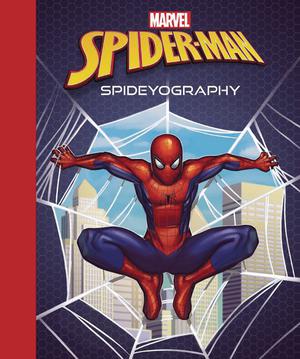 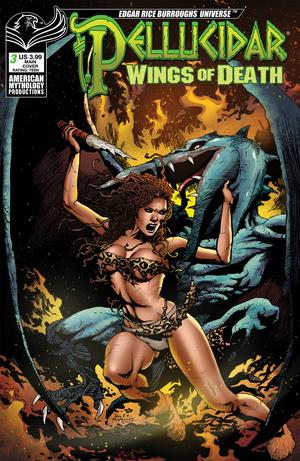 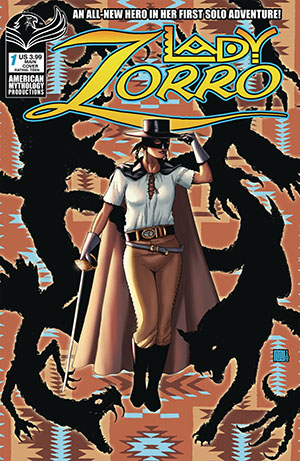 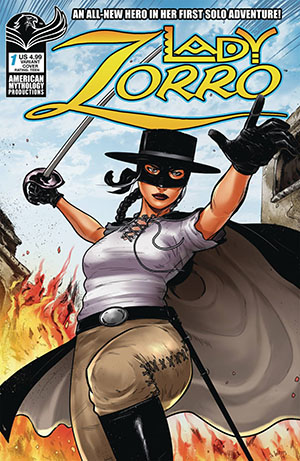 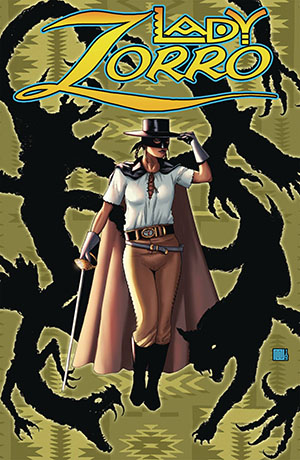 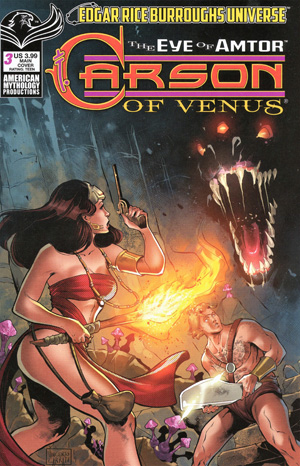 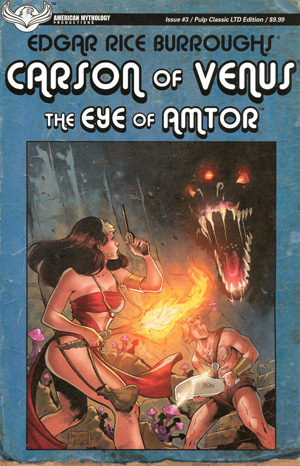 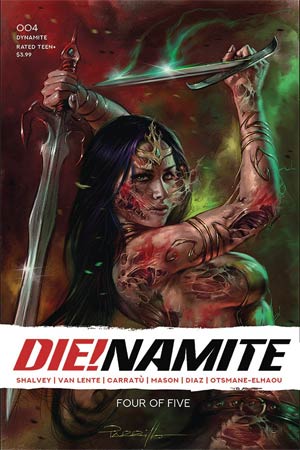 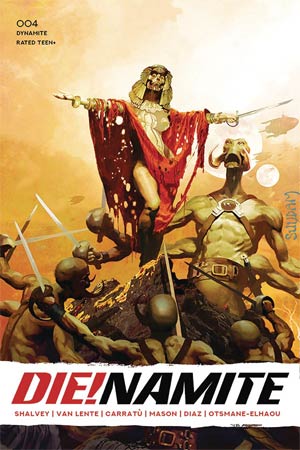 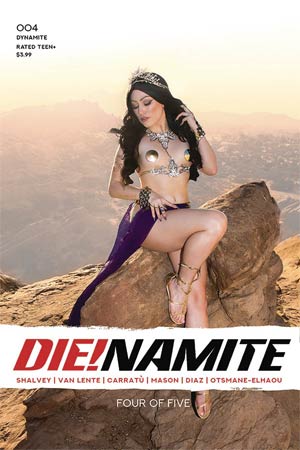