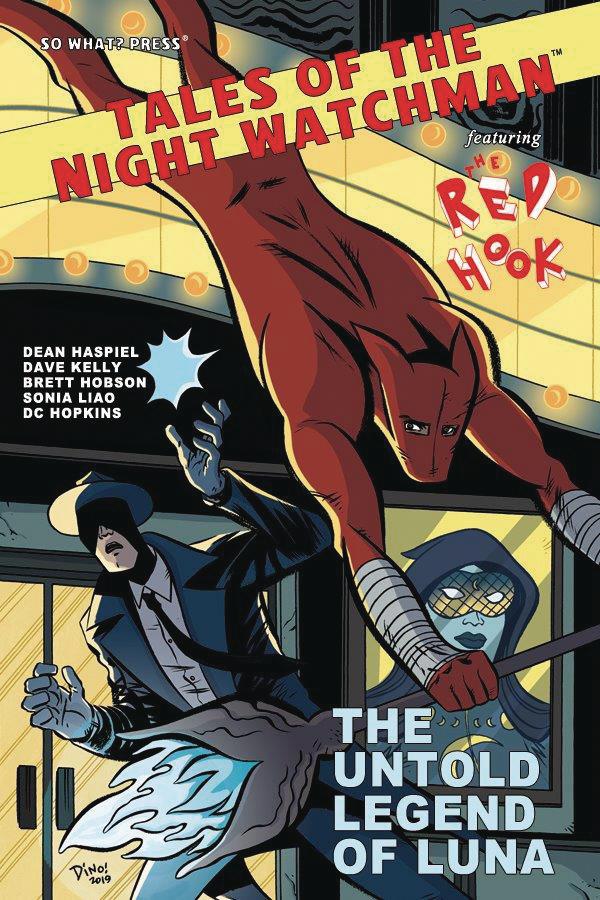 By
So What Press

A crossover event three centuries in the making! Super-thief meets super-hero as Image Comics' the Red Hook teams up with the Night Watchman to travel back in time to save Brooklyn's first super-hero, a woman of mystery named Luna, who has been erased from history by a male super-villain harboring an unhealthy obsession for her. Come smash the patriarchy with us in this loving and epic tribute to comics' Golden Age. Co-written by Emmy Award-winner Dean Haspiel, creator of the Red Hook. Three covers are available! Cover C by Simon Fraser is a gatefold honoring Golden Age greats Jack Cole, Tarpé Mills, and Bill Finger. 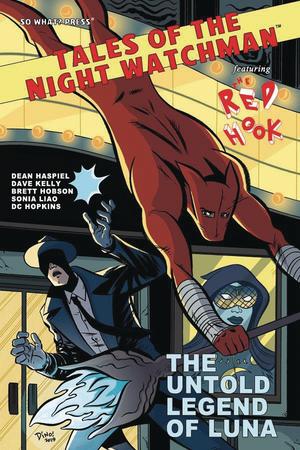 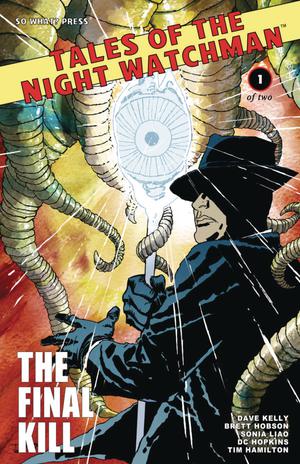 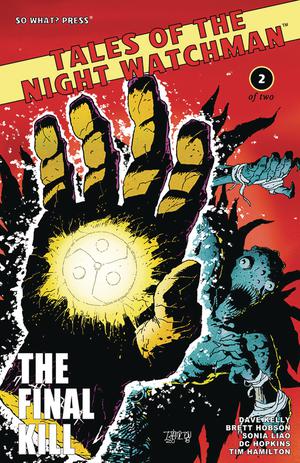