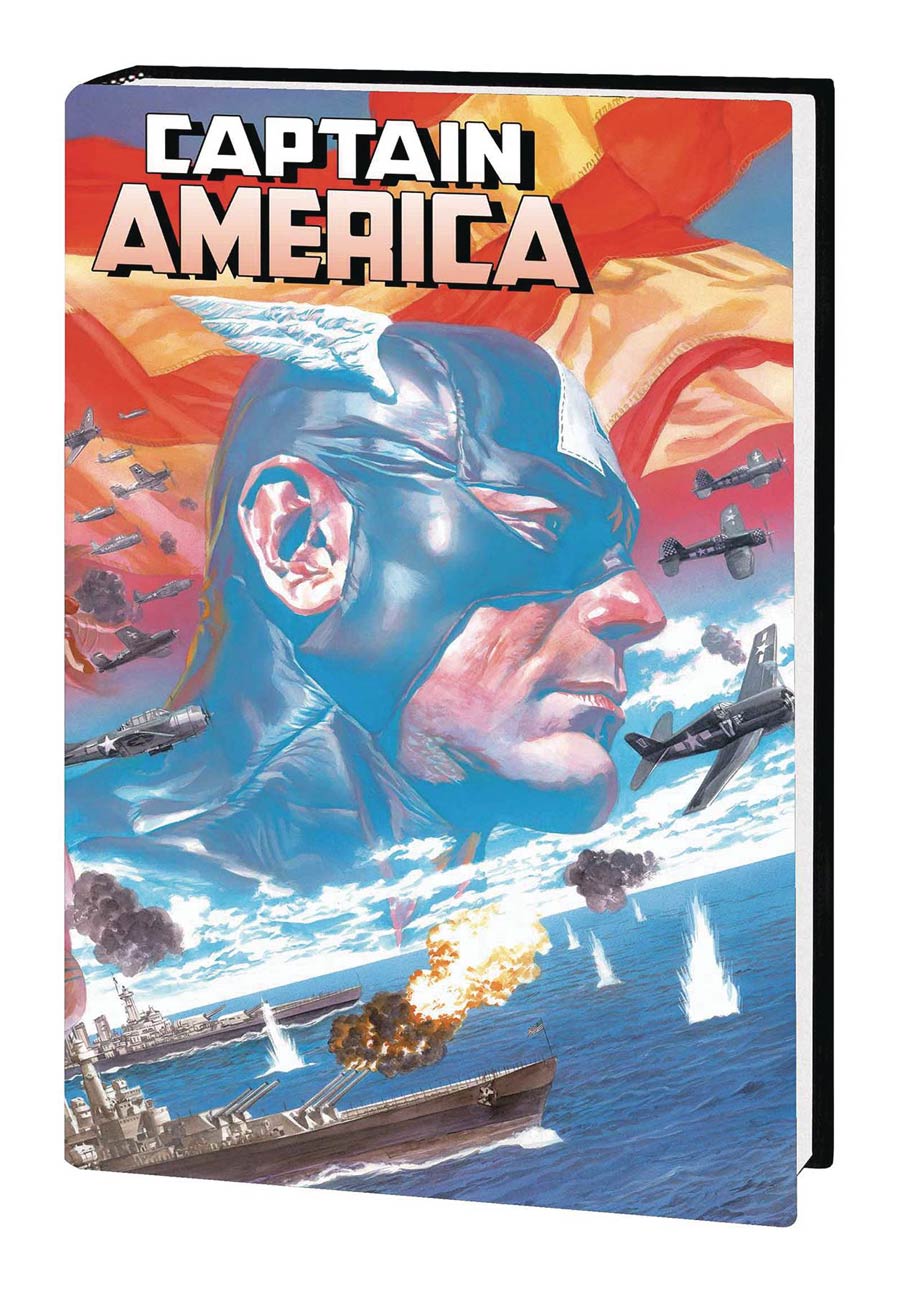 Acclaimed BLACK PANTHER scribe Ta-Nehisi Coates takes on the Sentinel of Liberty! For more than 70 years, Captain America has stood in stalwart defense of his country and its people. But in the aftermath of Hydra's brief takeover of the nation, Cap is a figure of controversy carrying a tarnished shield - and a new enemy is rising! Distrusted by his own country and facing threats including the Taskmaster and an army of Nuke super-soldiers, Steve Rogers is a man out of time - and out of options! As things get worse, Cap finds himself wanted for murder - and the victim is a major figure in the Marvel Universe! The walls are closing in on Steve Rogers. Will he end up as Captain of Nothing? Or does the Living Legend still have some allies in his corner? Collecting CAPTAIN AMERICA (2018) #1-12, FREE COMIC BOOK DAY 2018 (AVENGERS/CAPTAIN AMERICA) #1 (CAPTAIN AMERICA STORY). Rated T+ 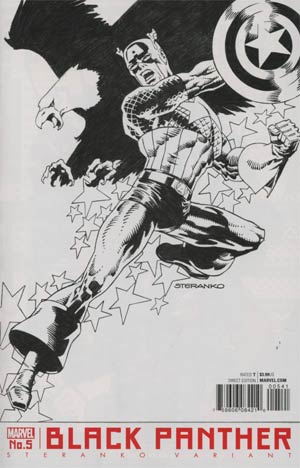 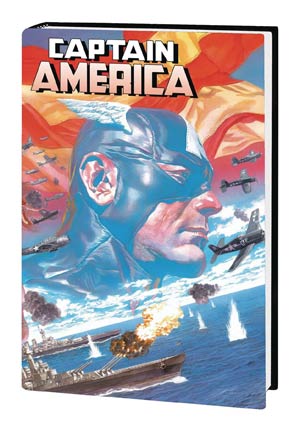