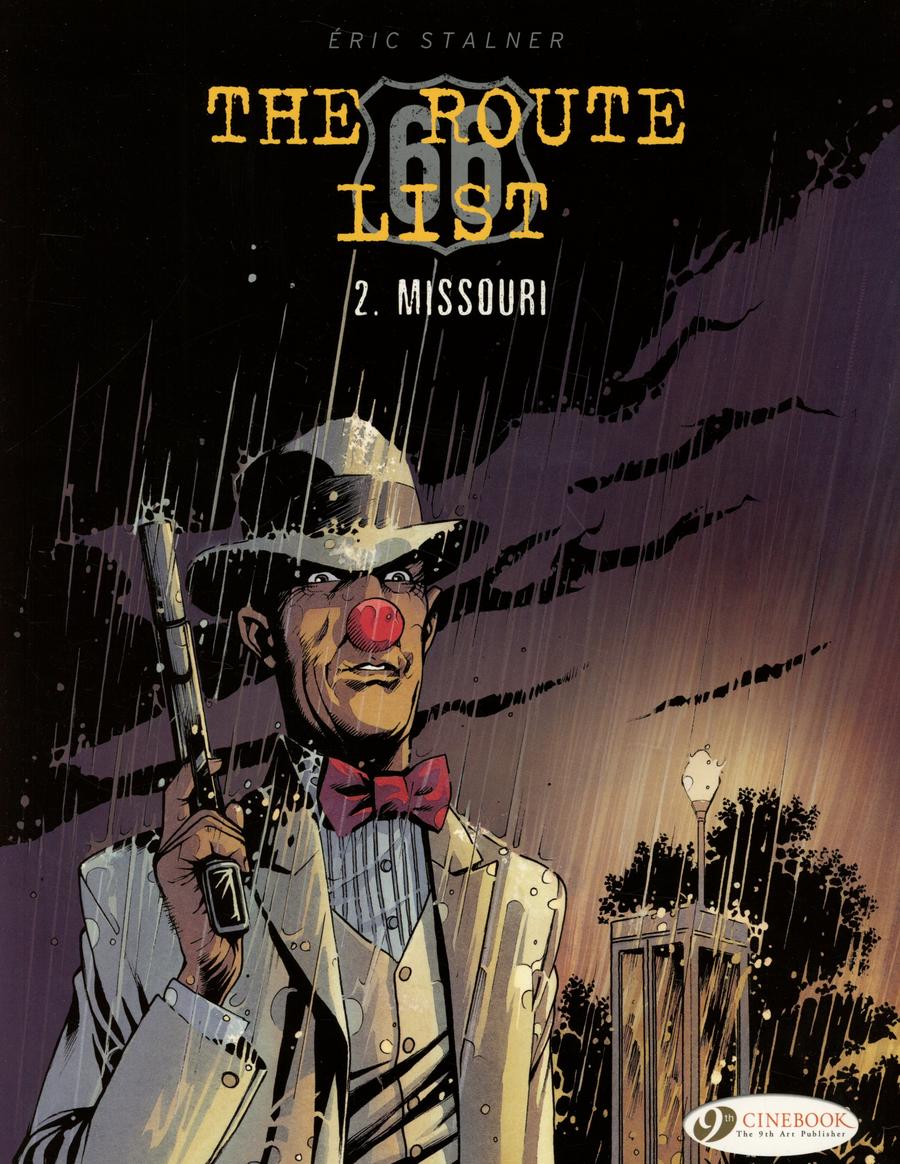 Alex Poliac and his son are still on the run, having evaded both the FBI and the Clown, the supposed serial killer who's actually a KGB hatchet man. Because Alex is in fact a Soviet sleeper agent, part of a network run by legendary spy Sasha, a shadowy figure among the US's most wanted list. He is also the only holder of the Route 66 List, which contains the names of every agent implanted in the States along the celebrated road, the same agents Sasha is now having killed. 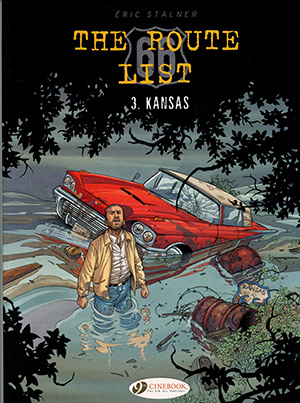 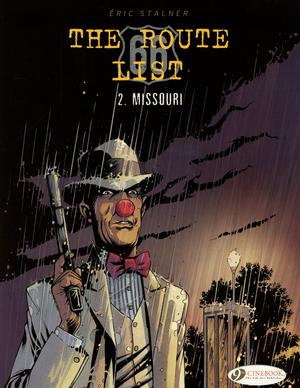