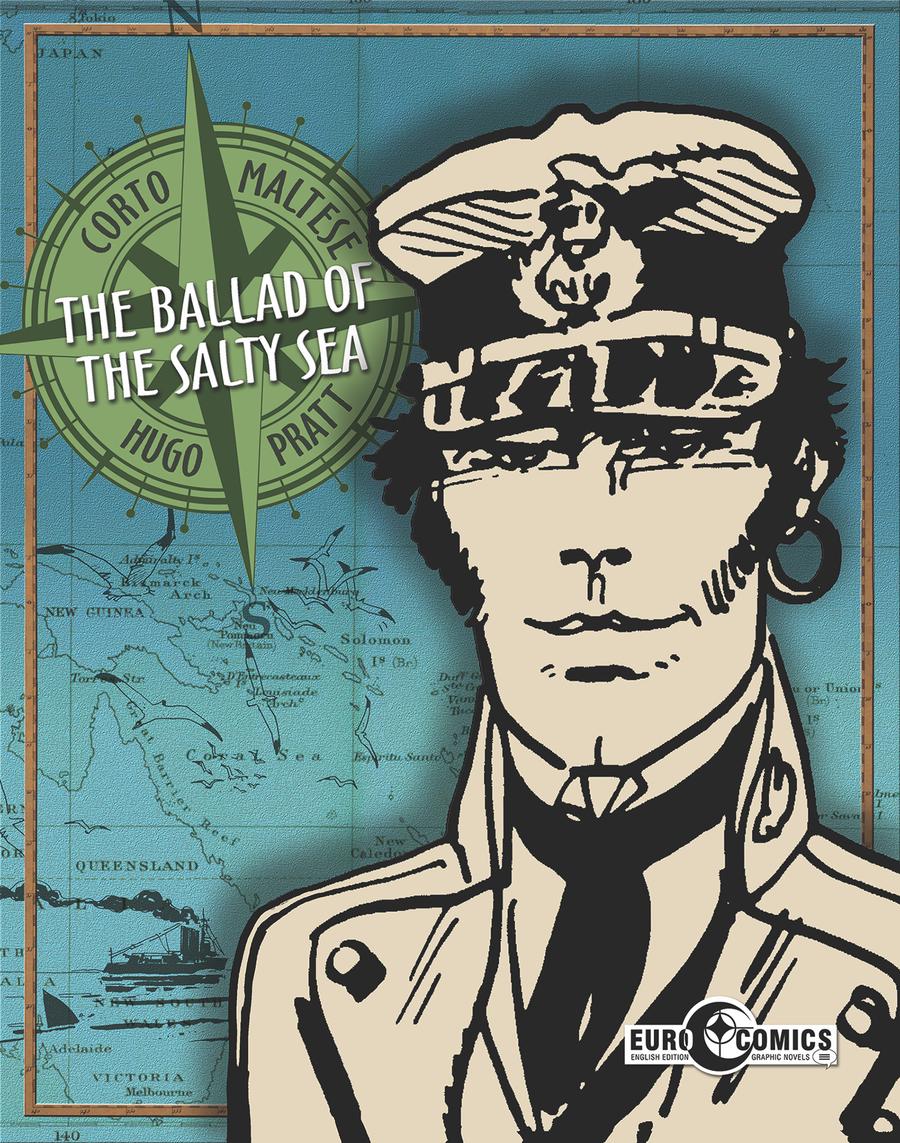 Celebrate this milestone in the history of graphic novels, winner of the world's first-ever 'Best Graphic Novel' award, taking the prize in 1976 at the Angoulême Fesitval. Originally serialized beginning in 1967, this book is universally acknowledged as Hugo Pratt's masterpiece, in which he introduces Corto Maltese to the world. Corto is but one of a strong ensemble cast of characters whose lives permeate the entire 12-book series. It is here that we also meet the young and beautiful Pandora, her brother Cain, the mysterious criminal mastermind Monk, the grim and ferocious Rasputin, Lieutenant Slutter of the German Navy, and the natives Skull and Tarao. The Ballad of the Salty Sea is also hailed as the first example of the literary comic strip. Pratt was inspired by Conrad, Stevenson, and London, but even more directly by Henry de Vere Stacpool's Blue Lagoon, from which the author got the idea of a small island in the Pacific which he named &QUOTEscondida." 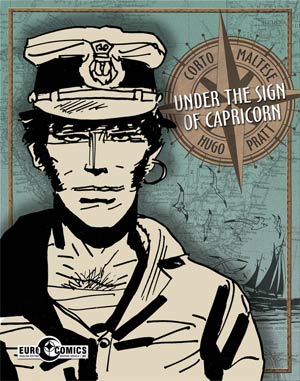 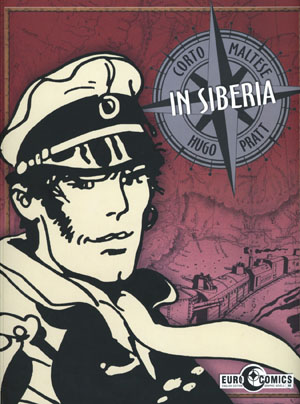 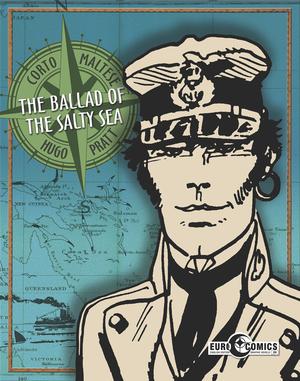