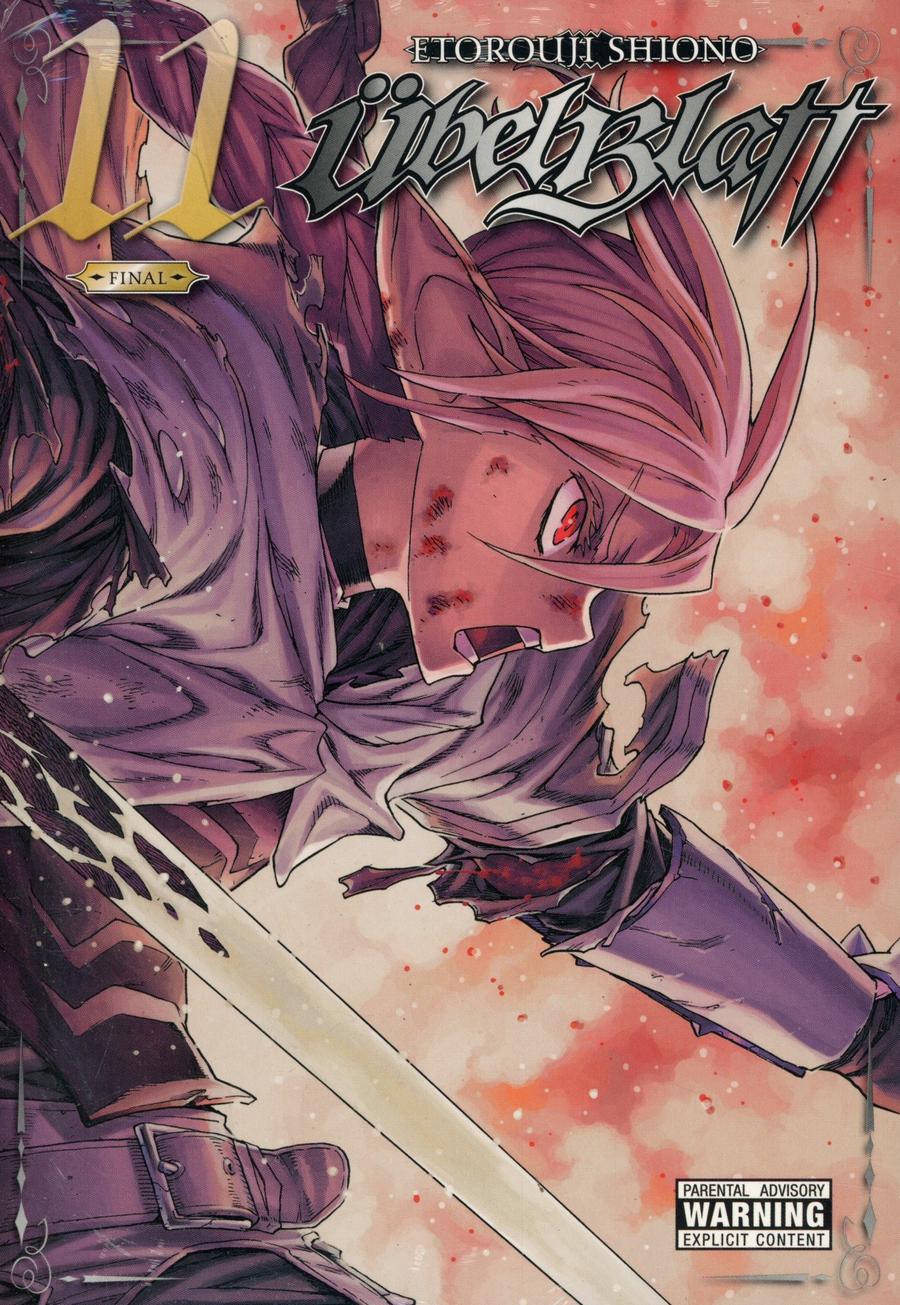 One man's journey for vengeance--and the battle that will determine the fate of the Empire--comes to a close! As the final battle between the Imperial Army and Glenn's forces intensifies, Köinzell and Ichfeis take advantage of the chaos to approach the floating fortress where Glenn awaits. The pair of past and present Blatt Meisters is prepared to cut down any who stand in their way, starting with Dragongrave Ischüdien! At last, Köinzell will confront his betrayer, the 'hero' who has achieved prominence and power at others' expense. Will Glenn win the day--and the Empire--or will Köinzell have his ultimate revenge? For readers ages 18 years and up. 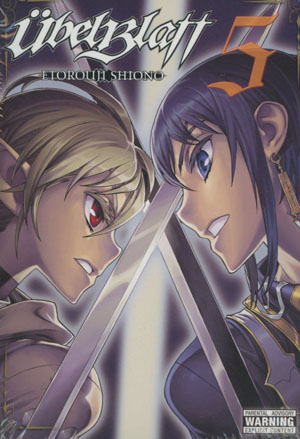 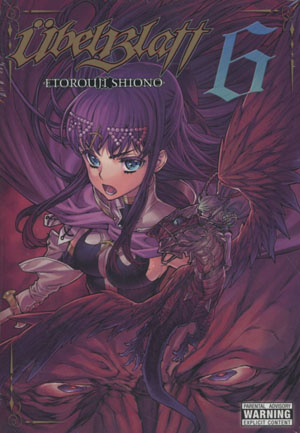 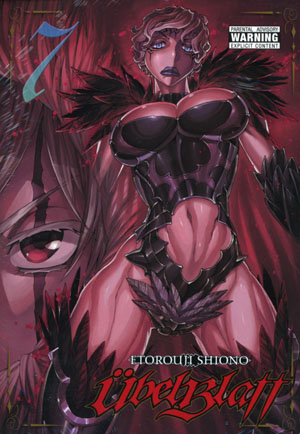 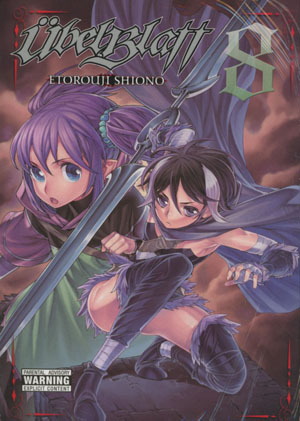 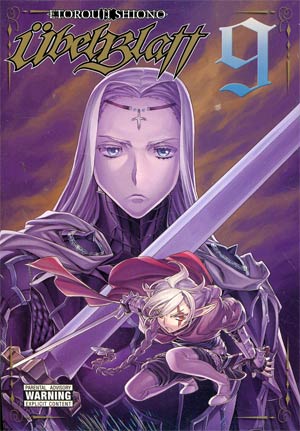 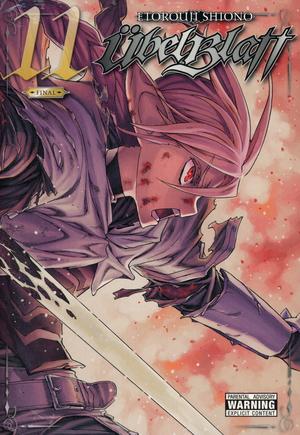