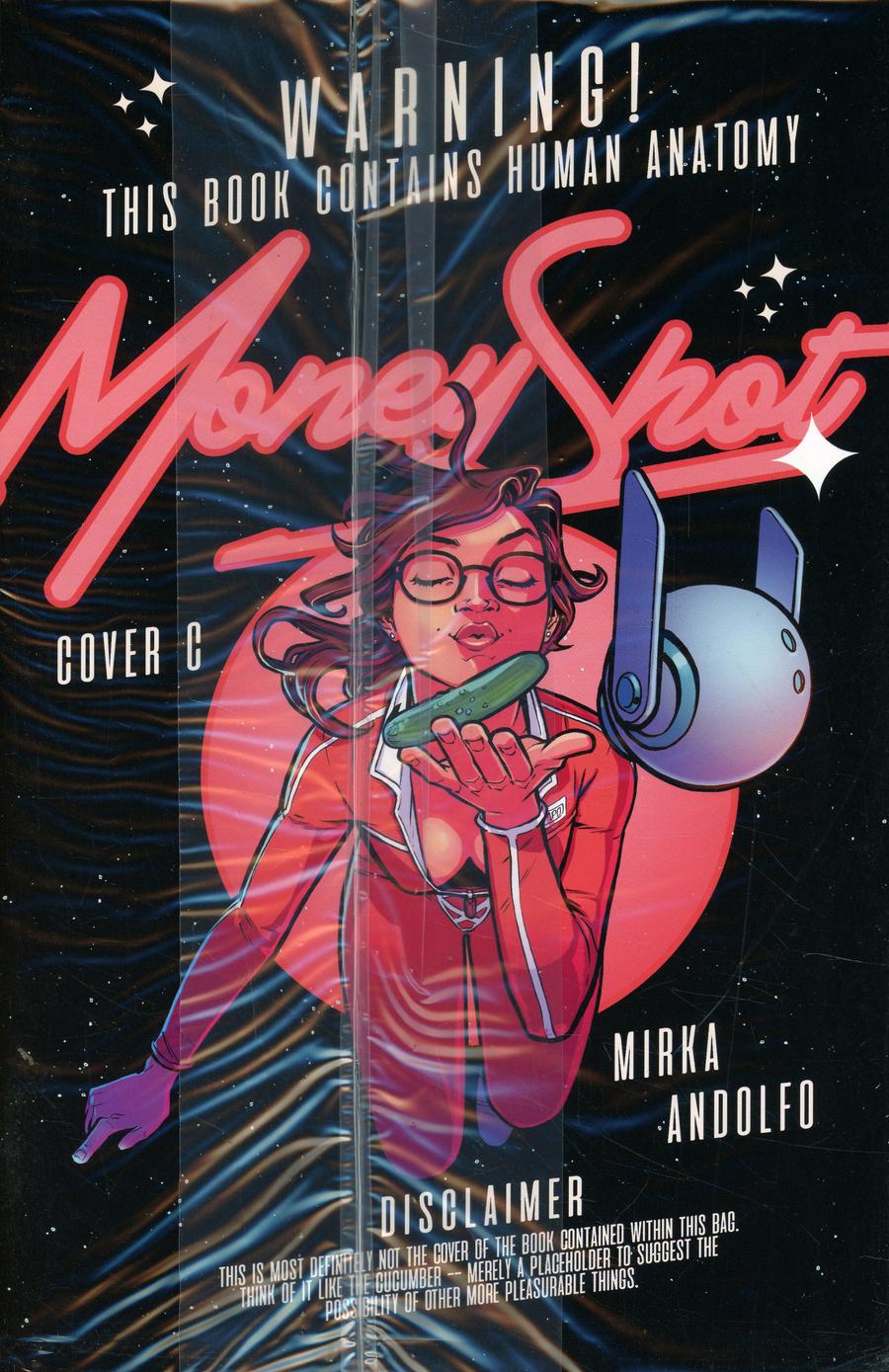 "In the near future, space travel is ludicrously expensive and largely ignored. Enter Christine Ocampos, inventor of the Star Shot teleportation device. Her big idea: She'll travel to new worlds, engage-intimately-with local aliens, and film her exploits for a jaded earth populace trying to find something new on the internet. Now, Chris and her merry band of scientist-cum-pornstars explore the universe, each other, and the complexities of sex in MONEY SHOT!
A story about scientists having sex with aliens for the glory of mankind-and money." 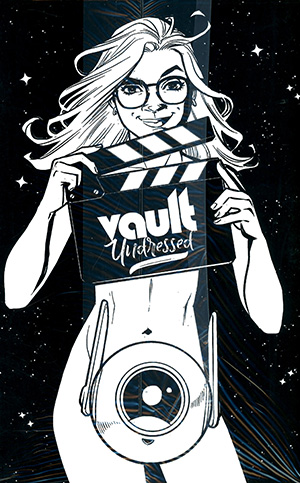 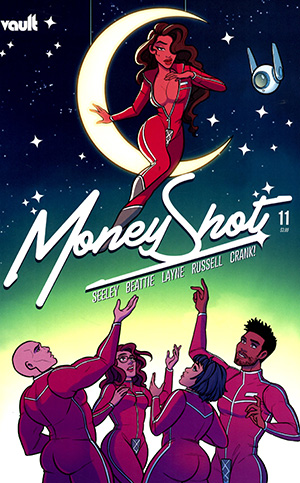 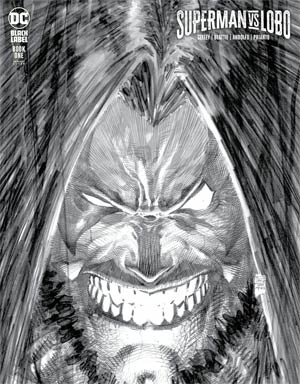 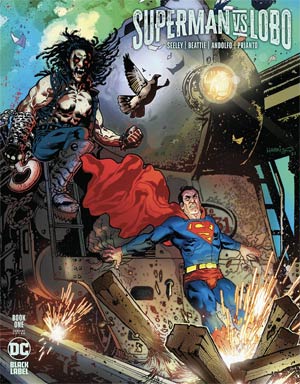 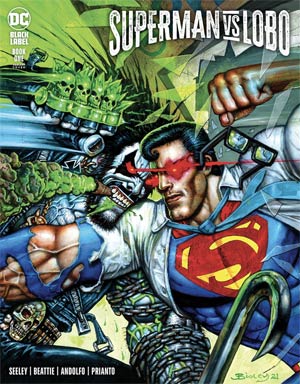 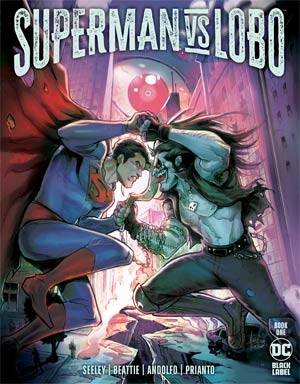 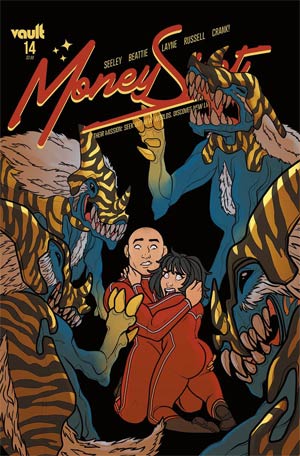 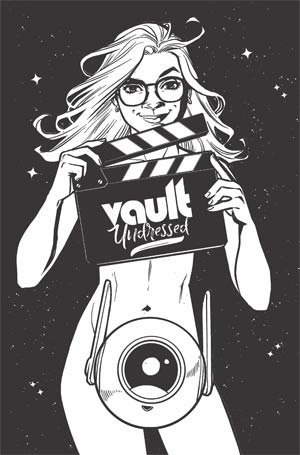