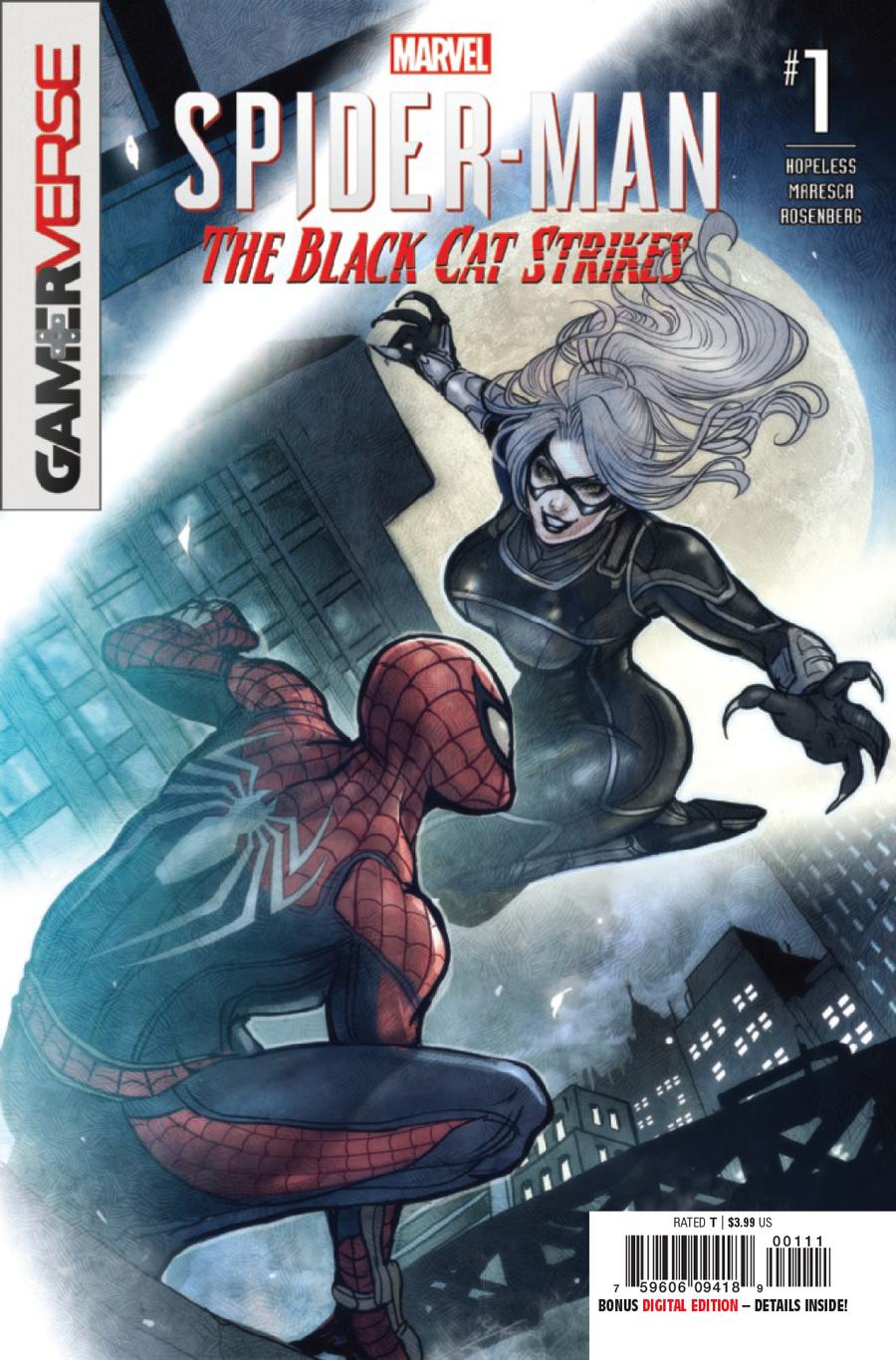 As if the events of MARVEL'S SPIDER-MAN: VELOCITY and CITY AT WAR weren't harrowing enough, Spider-Man finds himself in the middle of a gang war in New York City. But as he butts heads with the likes of HAMMERHEAD and the MAGGIA, the unexpected reappearance of old flame FELICIA HARDY, also known as the BLACK CAT, sets Spider-Man's world on fire!
Black Cat's heroic days are behind her, but what is the secret behind the treasures she's thieving? And why would Spider-Man let her go?! Delve into previously untold tales of Spider-Man and Black Cat's relationship, and a shock ending that will make your webs spin! Don't miss the excitement as your favorite wall-crawler returns in the next GAMERVERSE series!
Rated T 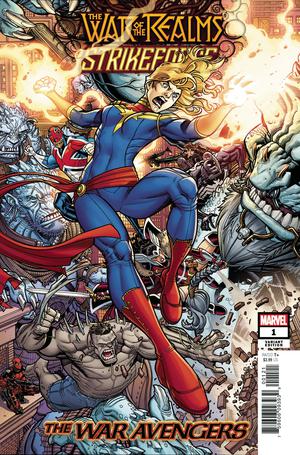 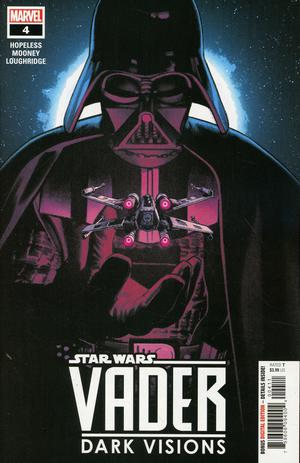 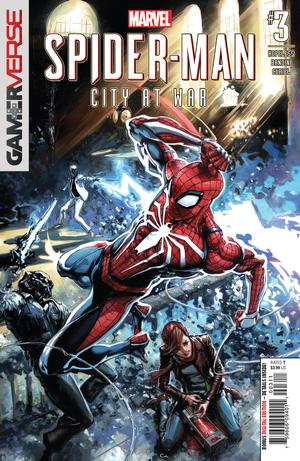 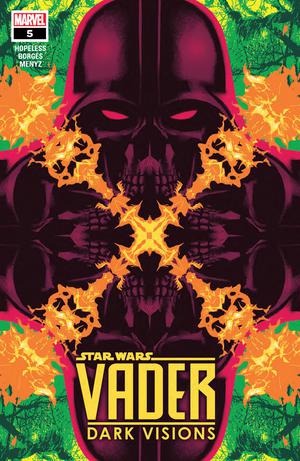 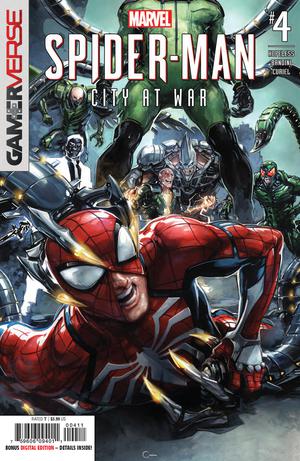 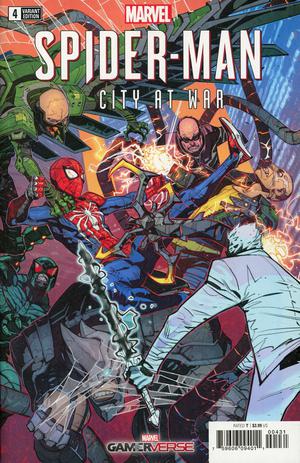 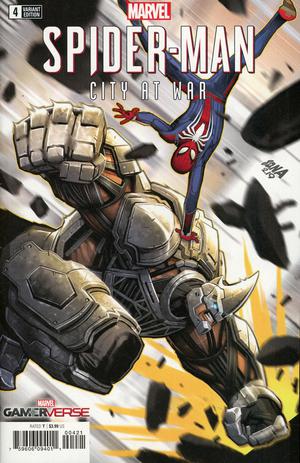 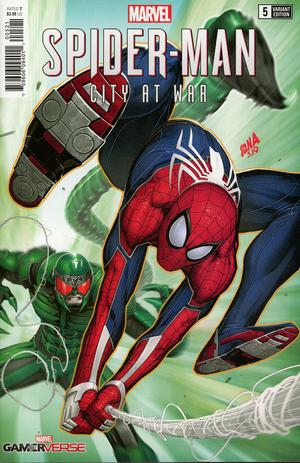 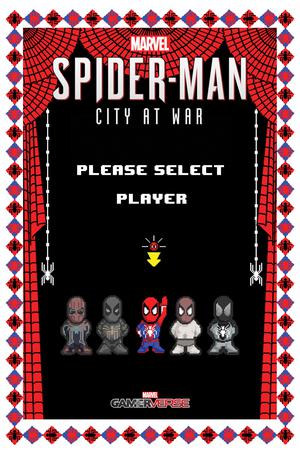 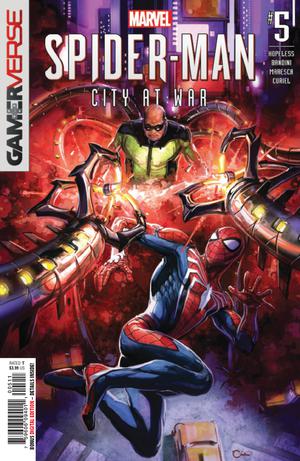 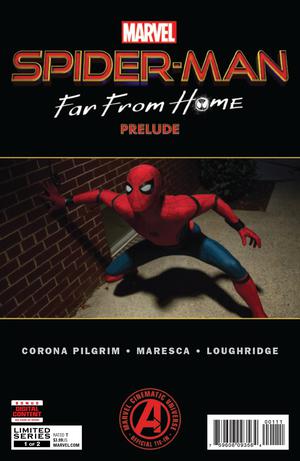 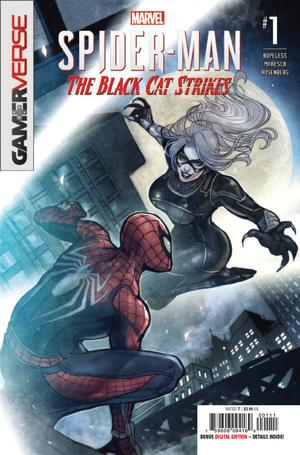 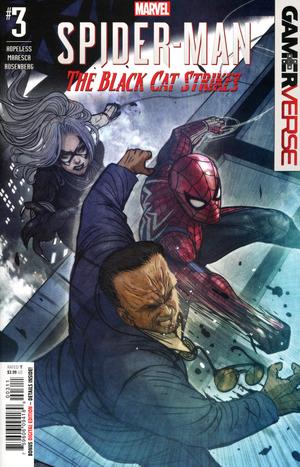 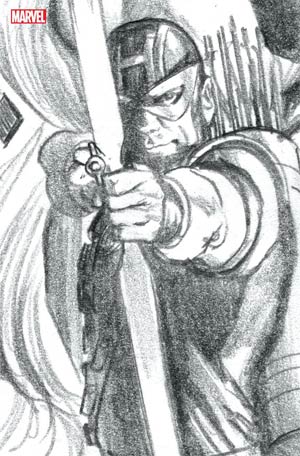 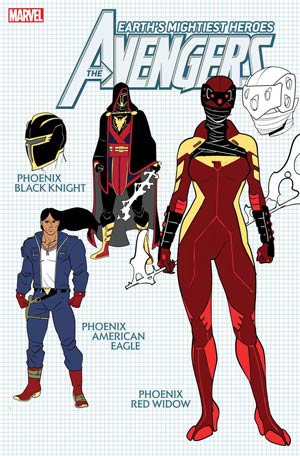 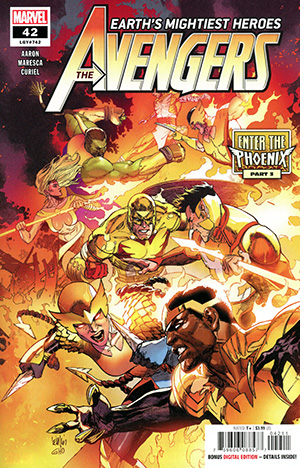 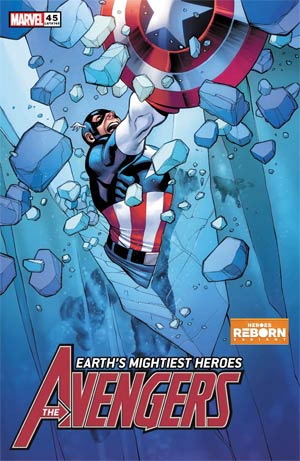 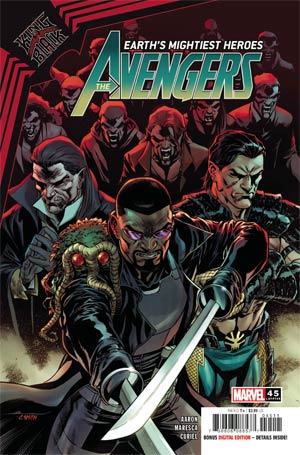