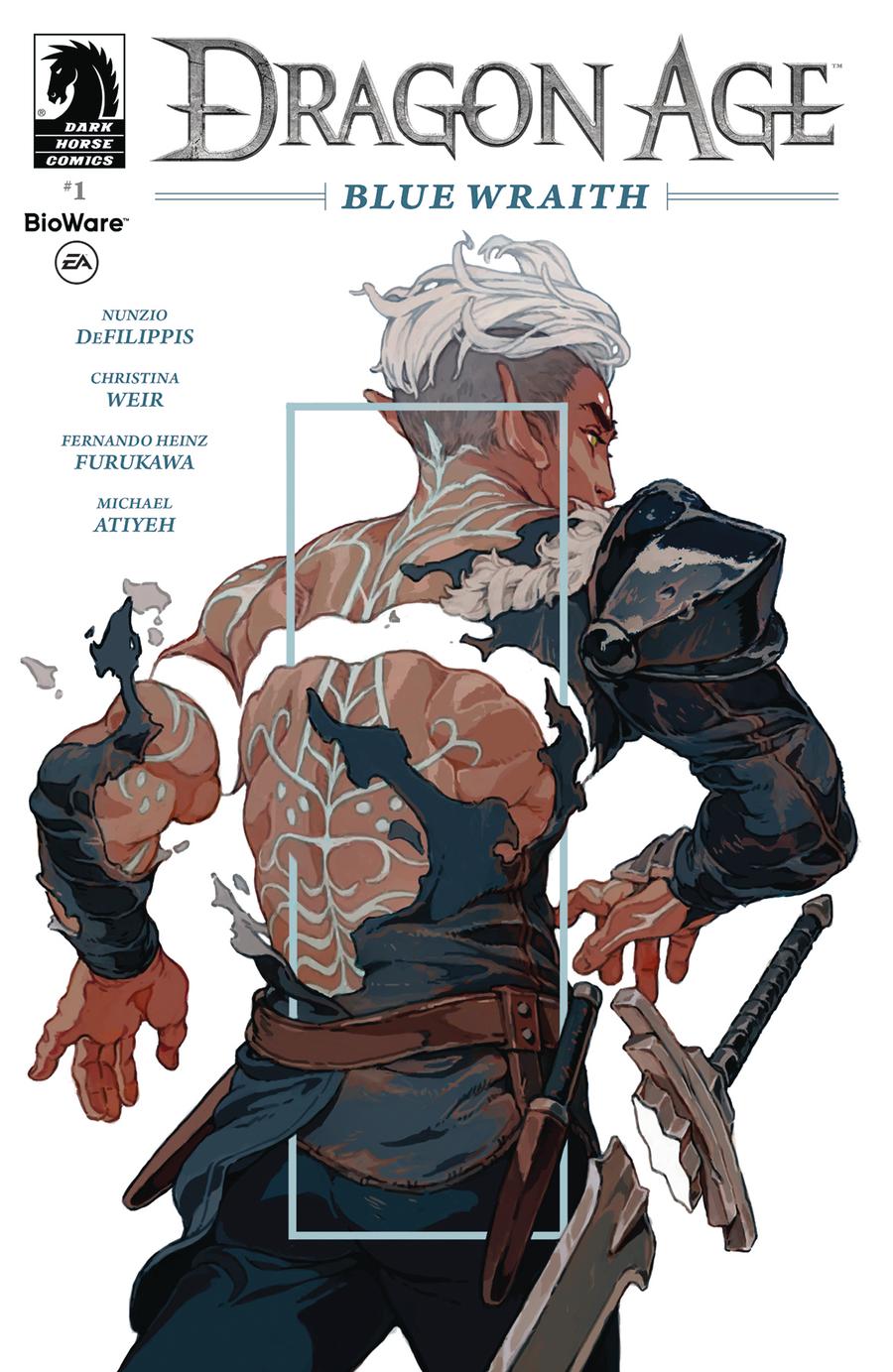 Fenris-the beloved character from Dragon Age II-makes his comics debut in this canonical continuation of BioWare's dark fantasy epic! With the fanatical Qunari seeking to topple the Tevinter mageocracy, one powerful young mage's desperate search for her father brings her face-to-face with a notorious mage hunter-Fenris, the Blue Wraith. 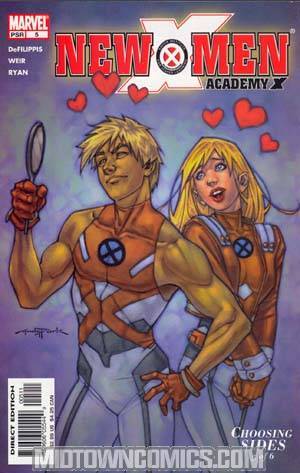 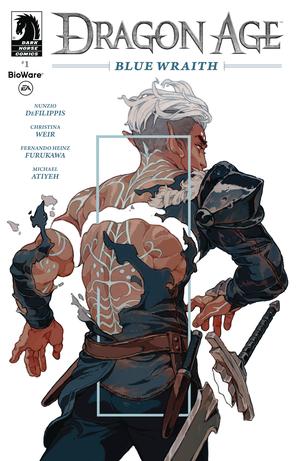