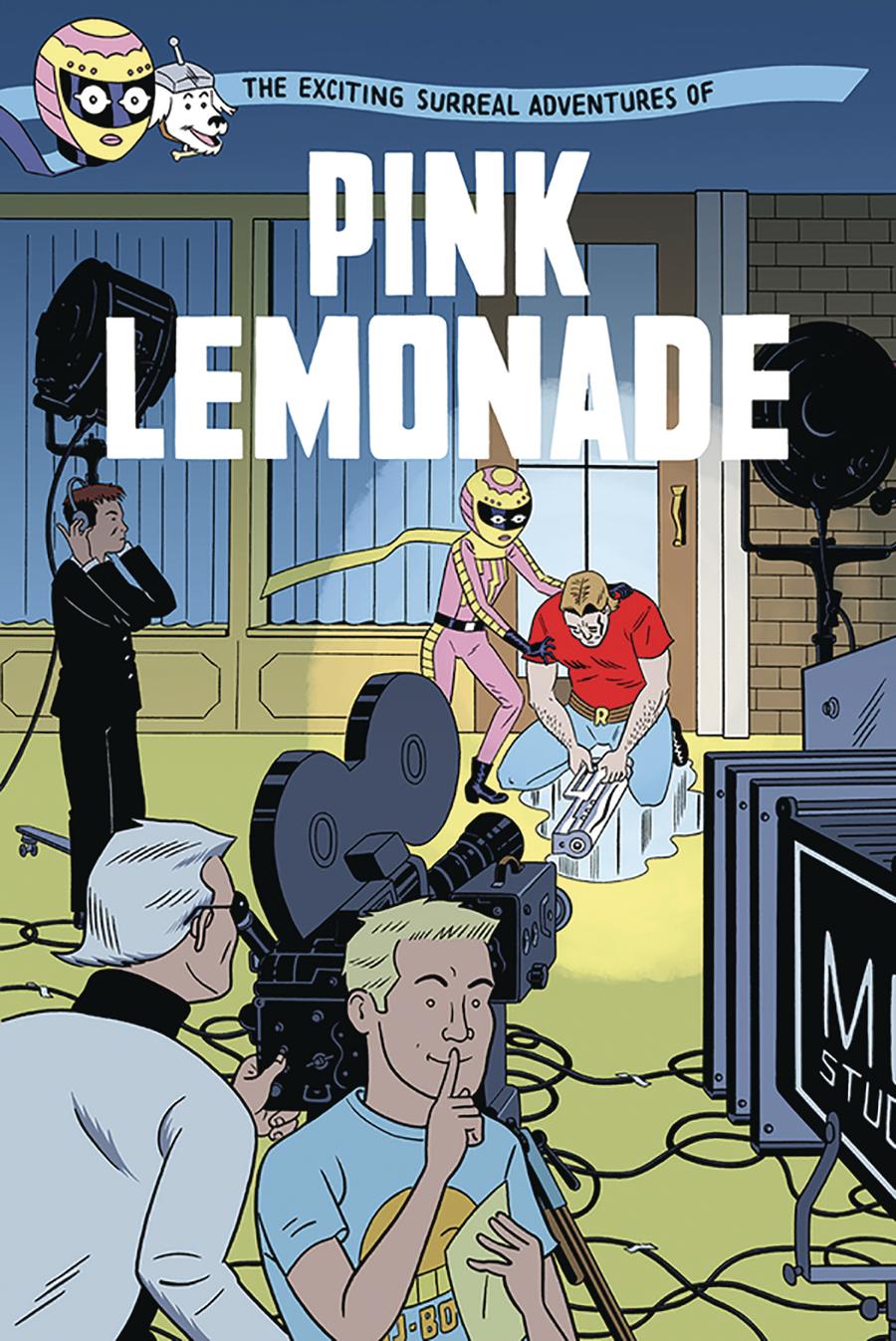 When footage of Pink Lemonade's splashy balloon rescue stunt on a movie set gets leaked internally by hotshot movie producer Zavi Xarad, the public's interest is piqued! They think Pink Lemonade is a new character in the new Ron Radical movie being filmed! Meanwhile, while attempting to bring back the original OJ-BOT, Pink Lemonade is tricked into signing a contract to co-star in a film with Ron Radical. Later, on the set of the new film, when the director yells action, Ron begins blasting Pink Lemonade. When she refuses to fight, Barzibelly Jr. (the strange being seen in her visions back in issue one) gives her control over what happens next in the film... and you don't wanna miss what happens next! 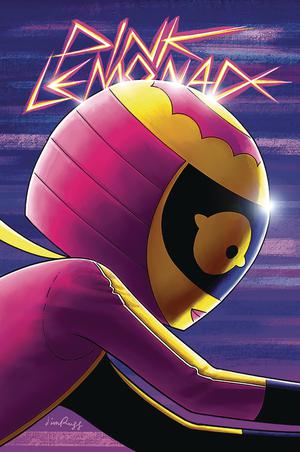 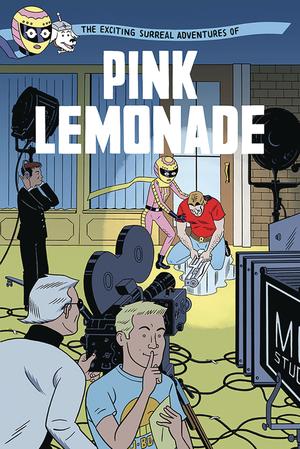