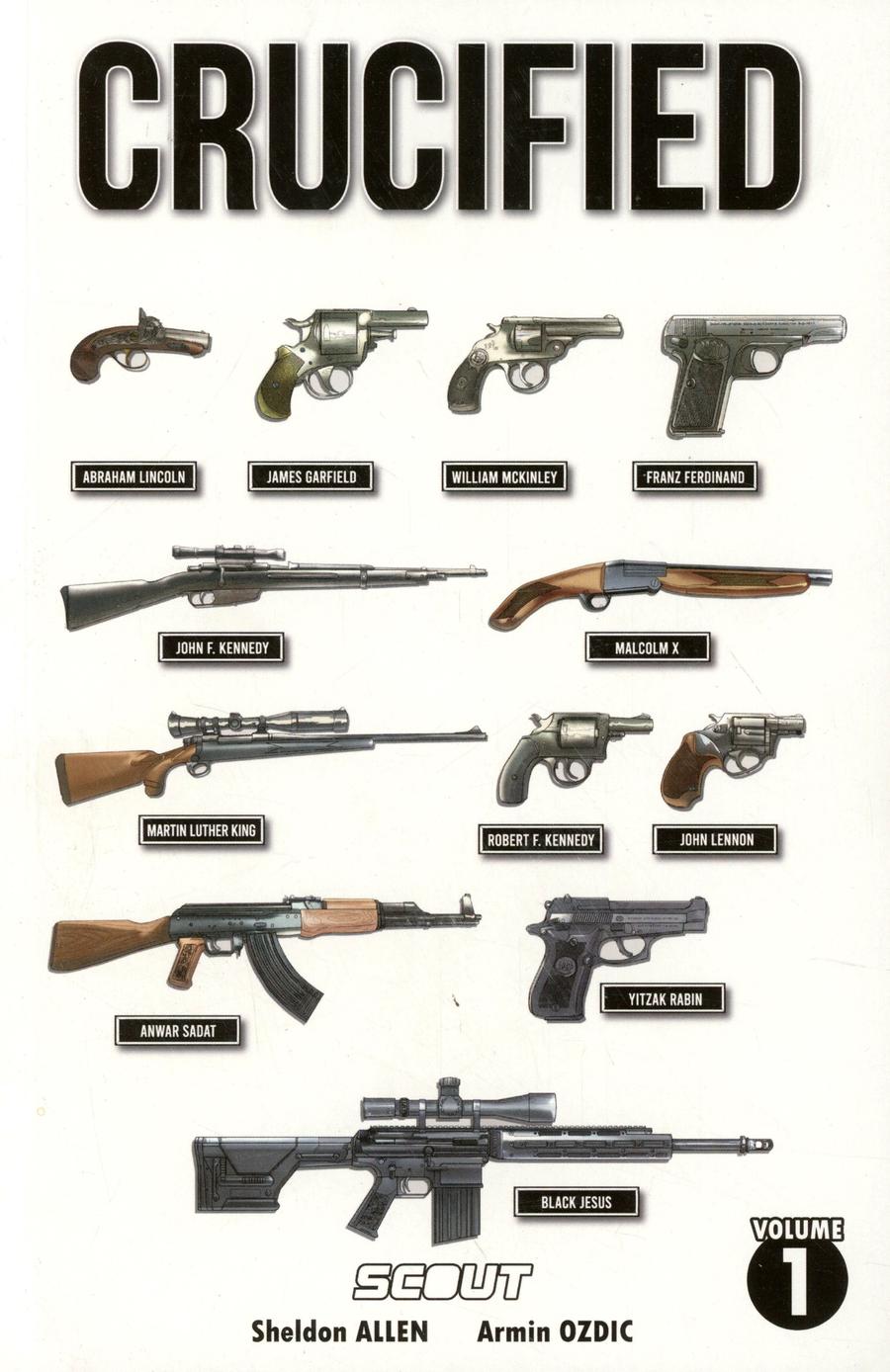 The world's deadliest contract killer just received his next target: a man some believe to be the modern Jesus Christ. Lucas Blank is a professional and it's just another job until he has his finger on the trigger and is about to complete the job, that is, until the Messiah sees him and he suffers a crisis of conscience. Failing his contract, the assassin becomes the target as Lucas begins to believe that maybe the Messiah is exactly who he claims to be. One bullet. One kill. A billion consequences. Collecting the 5-issue mini-series. 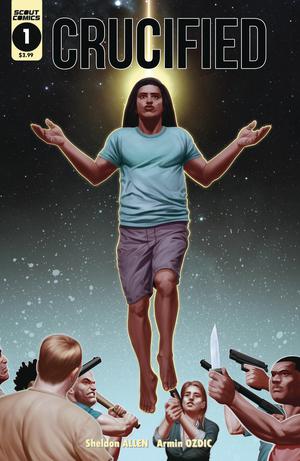 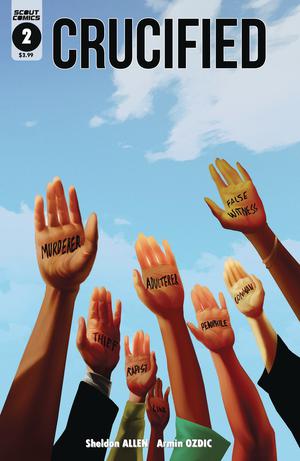 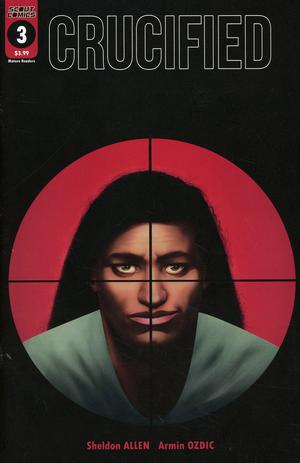 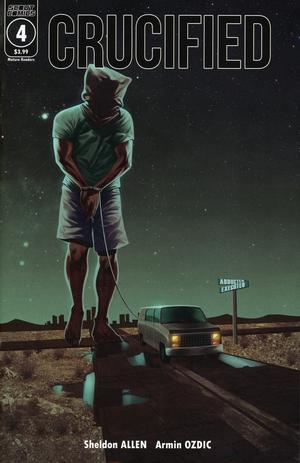 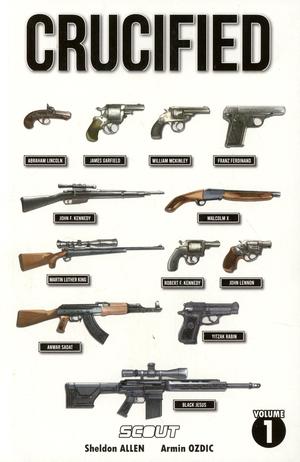 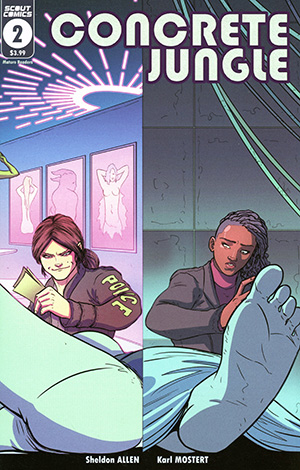 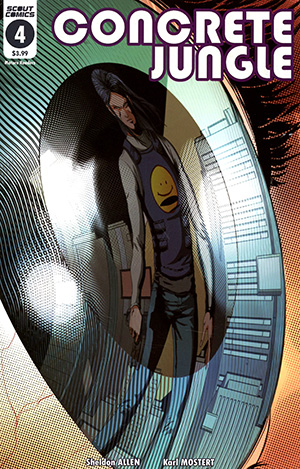