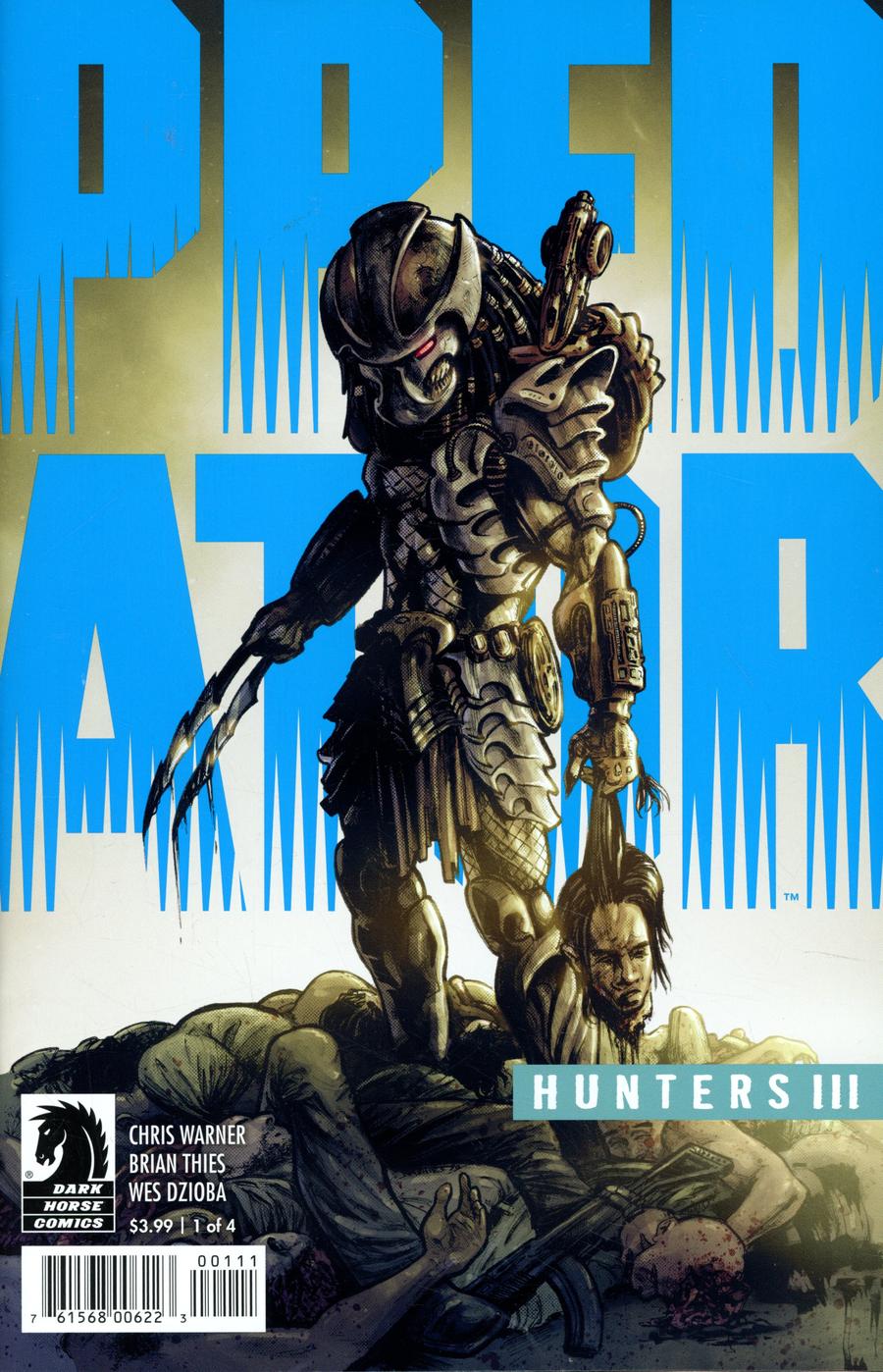 Raphael Herrera was a drug runner until the fateful night when his men were wiped out by an unearthly monster. Now, as part of the Predator Hunters team, Herrera's worst memory is reborn. Cartel soldiers are being wiped out in the jungles of Central America, and that means the Predators have returned! 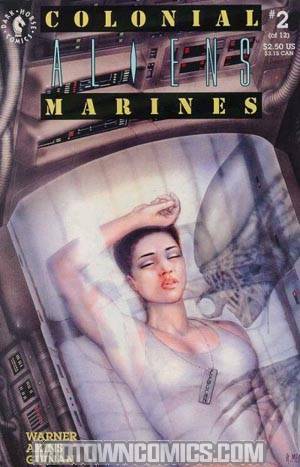 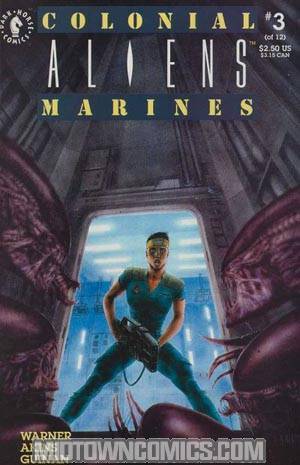 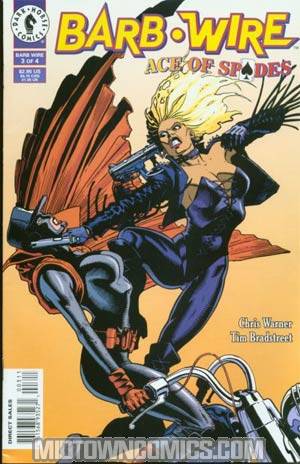 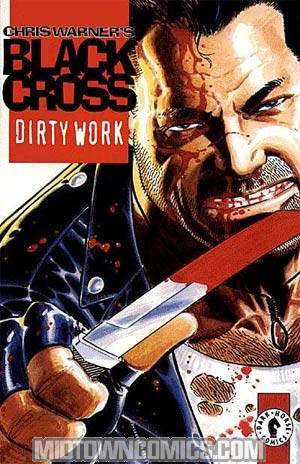 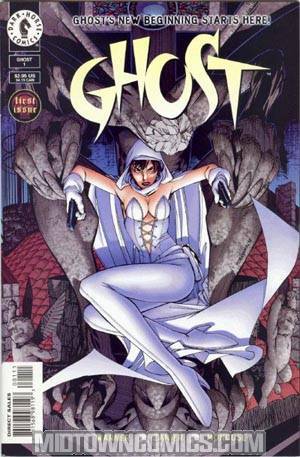 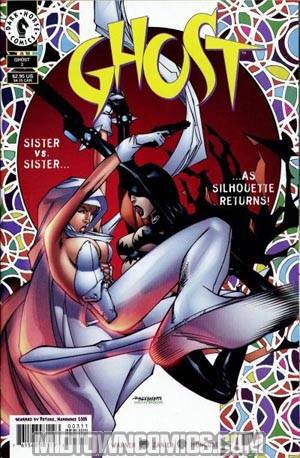 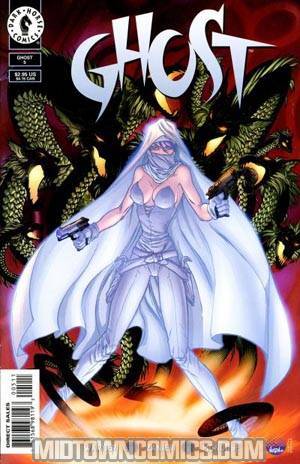 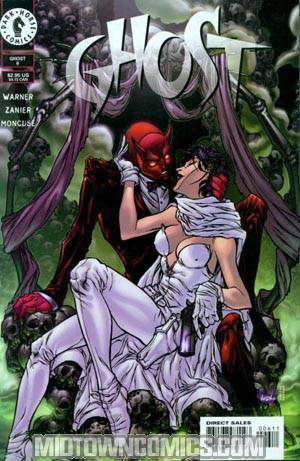 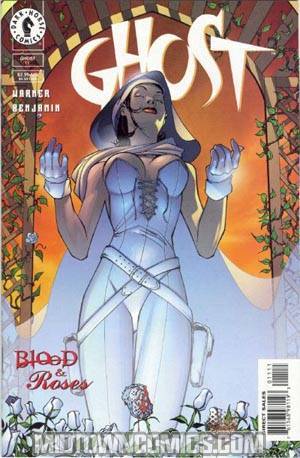 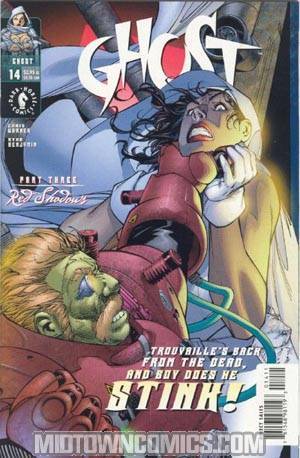 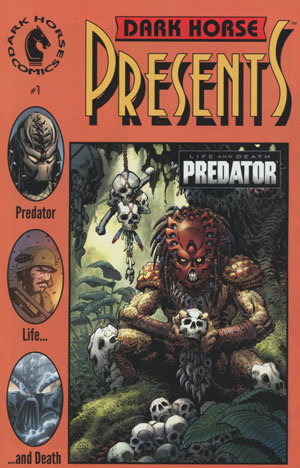 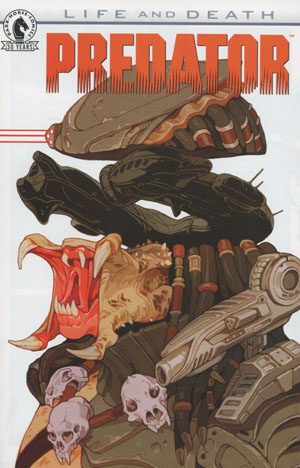 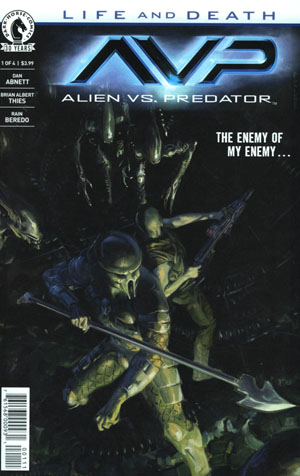 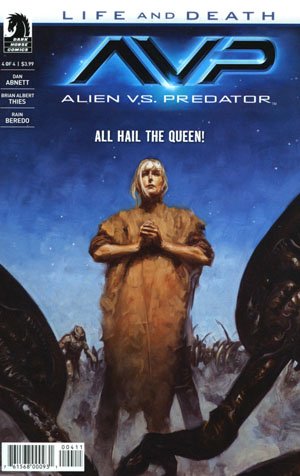 Aliens vs Predator Life And Death #4 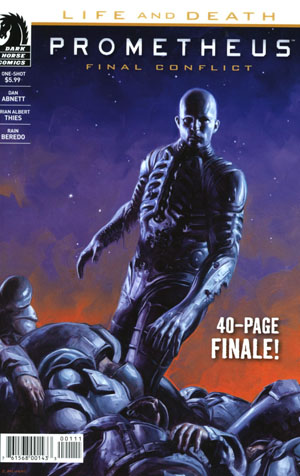 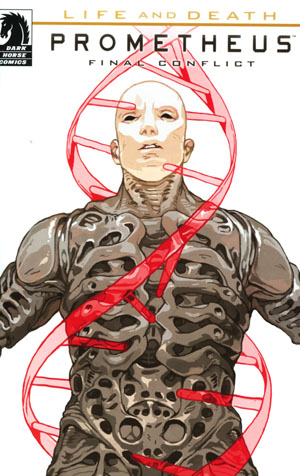 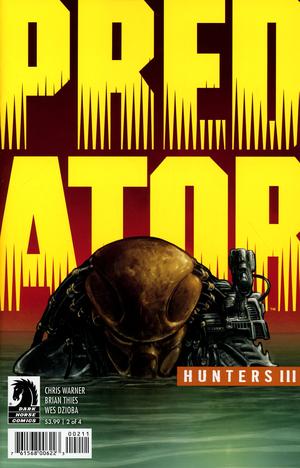 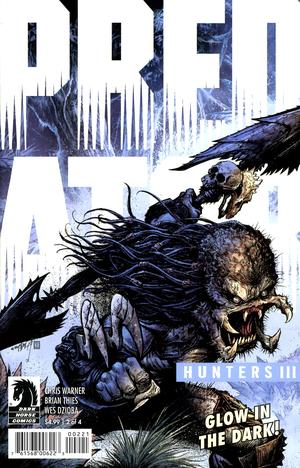 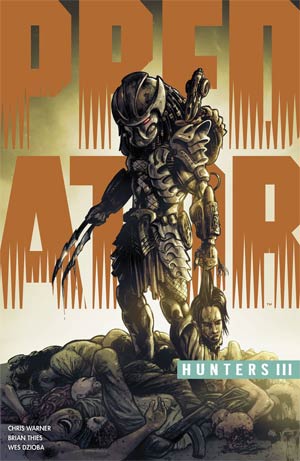 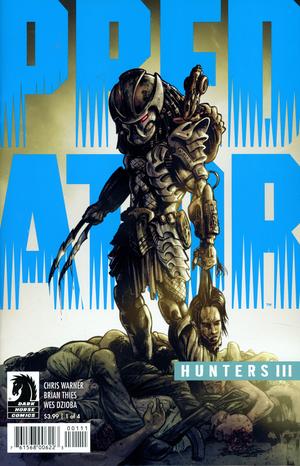