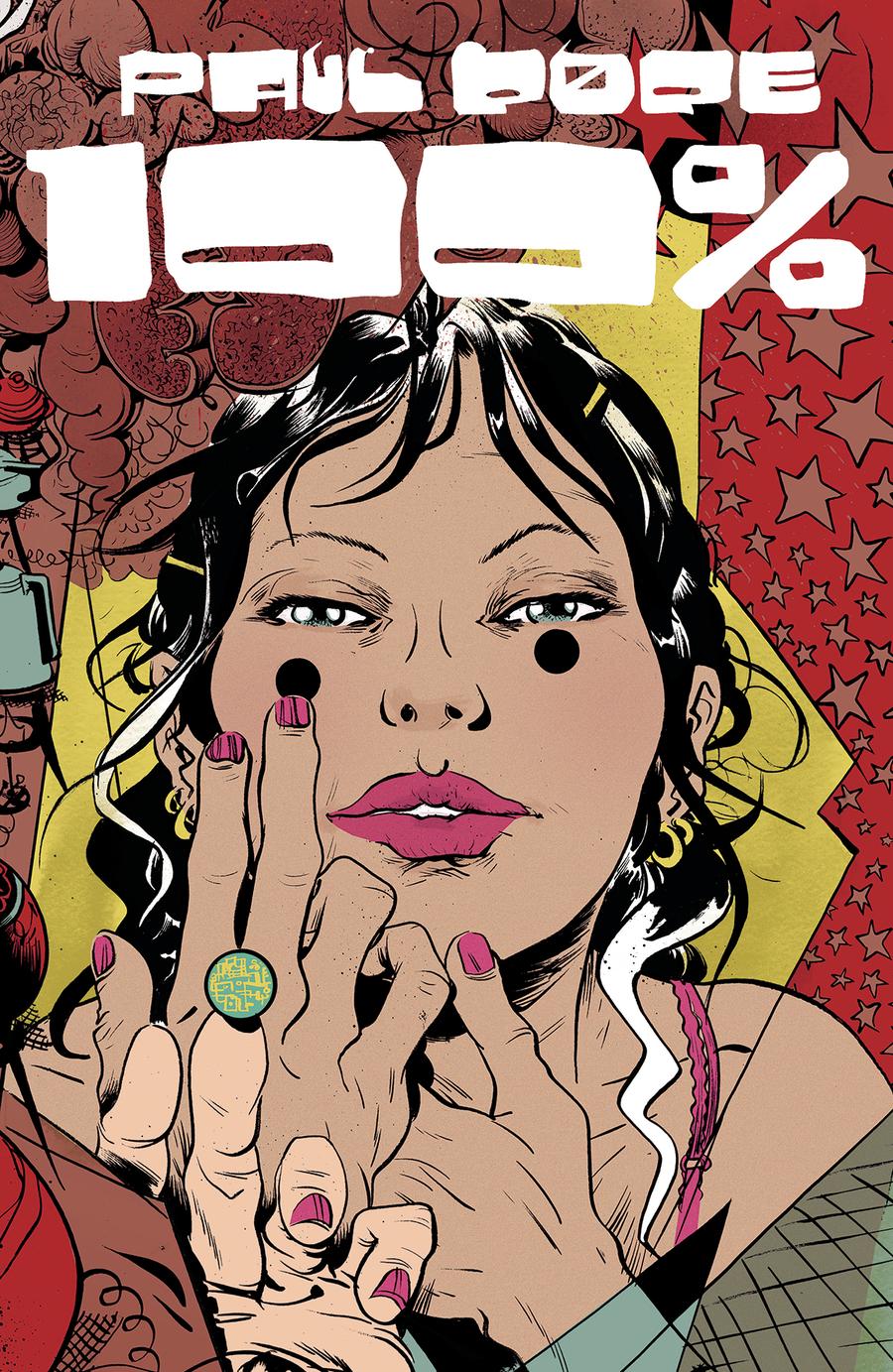 Following the 20th anniversary edition of PAUL POPE's HEAVY LIQUID, IMAGE is proud to release POPE's follow-up, 100%, in a newly remastered edition collecting all 5 issues, a gallery of the wraparound covers, unseen art and sketches, and a stunning wraparound cover colored by YUKO SHIMIZU. Time Magazine listed both HEAVY LIQUID and 100% among their 100 most important science fiction graphic novels of the decade, and fans and critics alike regard 100% as some of POPE's most emotionally charged and literary work, akin to Los Bros. Hernandez's Love and Rockets and the films of Wong Kar-wai. Set in HEAVY LIQUID's alternate future New York and the same timeline as hit series Batman Year 100, 100% focuses on the intertwining struggles, hopes, and loves of six characters all working and frequenting the seedy Catshack strip club. Blending the worlds of sex work, MMA fighting, and urban menace, 100% asks-is it possible to find love, safety, and hope in this dystopian American megalopolis? Collects 100% #1-5 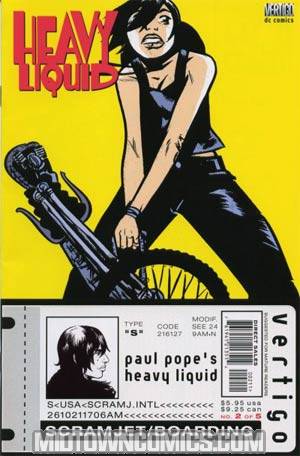 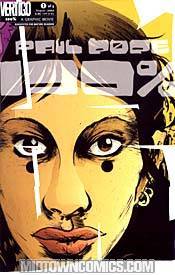 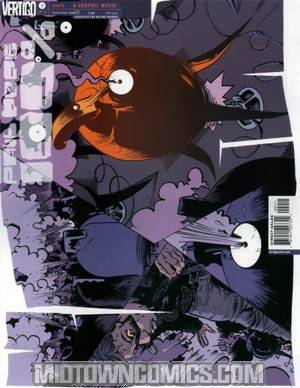 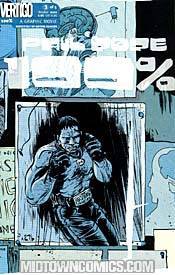 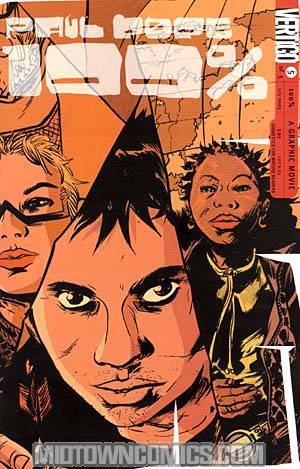 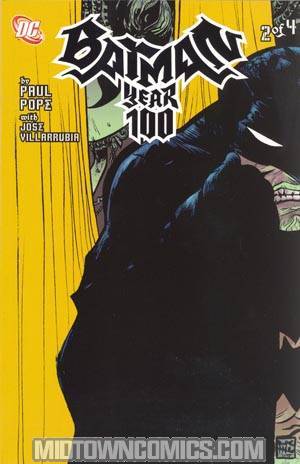 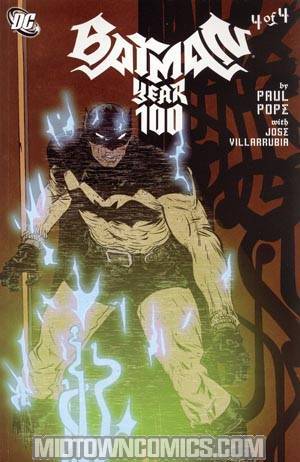 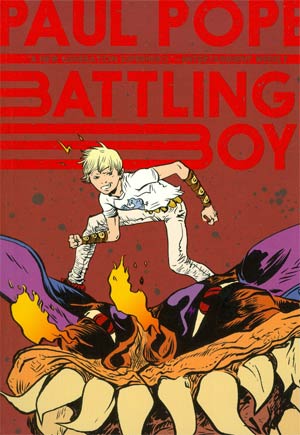 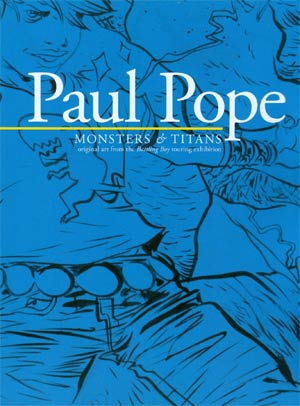 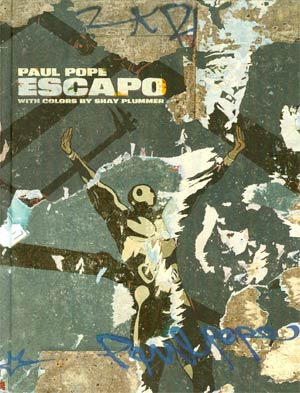 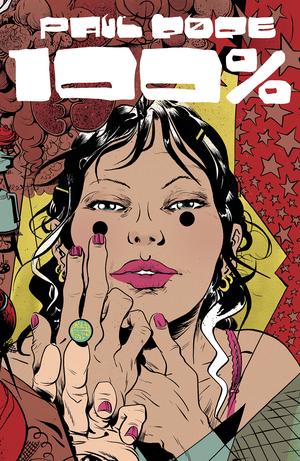