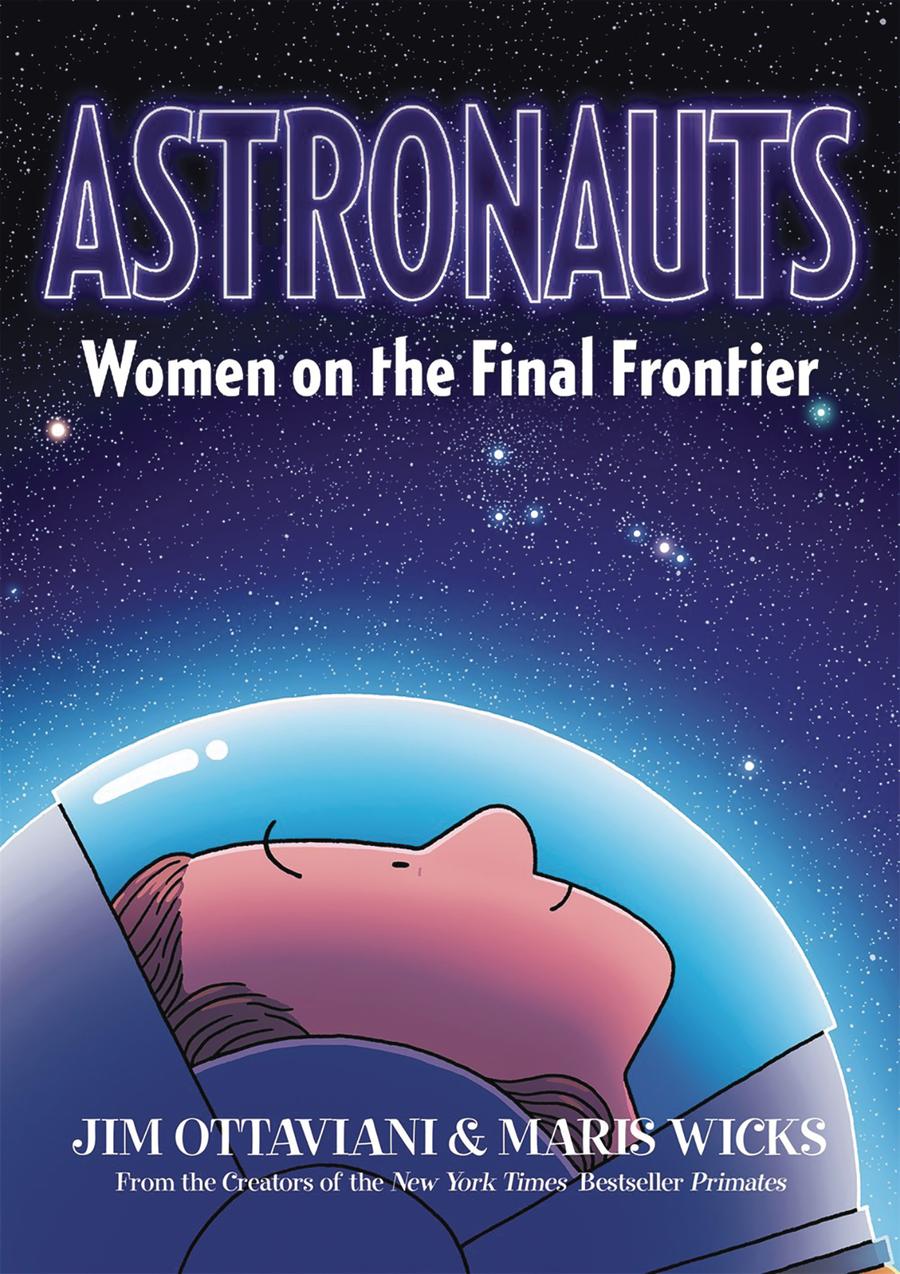 America may have put the first man on the Moon, but it was the Soviet space program that made Valentina Tereshkova the first woman in space. Meanwhile, in the United States, NASA's first female astronauts were racing toward milestones of their own. These trailblazing women were admitted into Group 9, NASA's first mixed-gender class. They had the challenging task of convincing the powers that be that a woman's place is in space. But once they'd been admitted into the training program, they discovered that NASA had plenty to learn about how to make space travel possible for all humans. In Astronauts: Women on the Final Frontier, Jim Ottaviani and illustrator Maris Wicks capture the great humor and incredible drive of Mary Cleve, Valentina Tereshkova, and the first women in space. This non-fiction graphic novel for middle grade readers is available in Softcover and Hardcover editions. 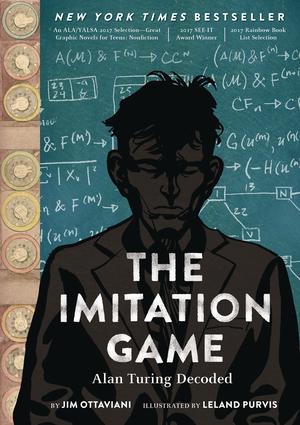 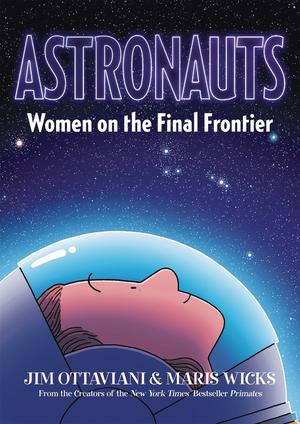 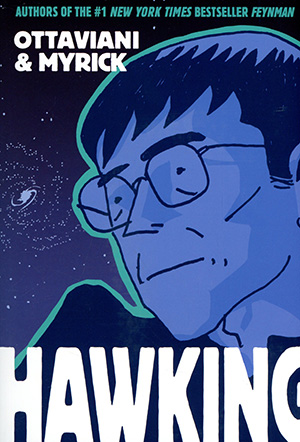 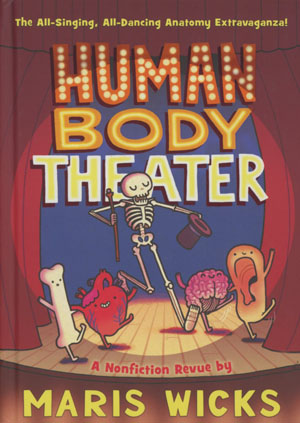