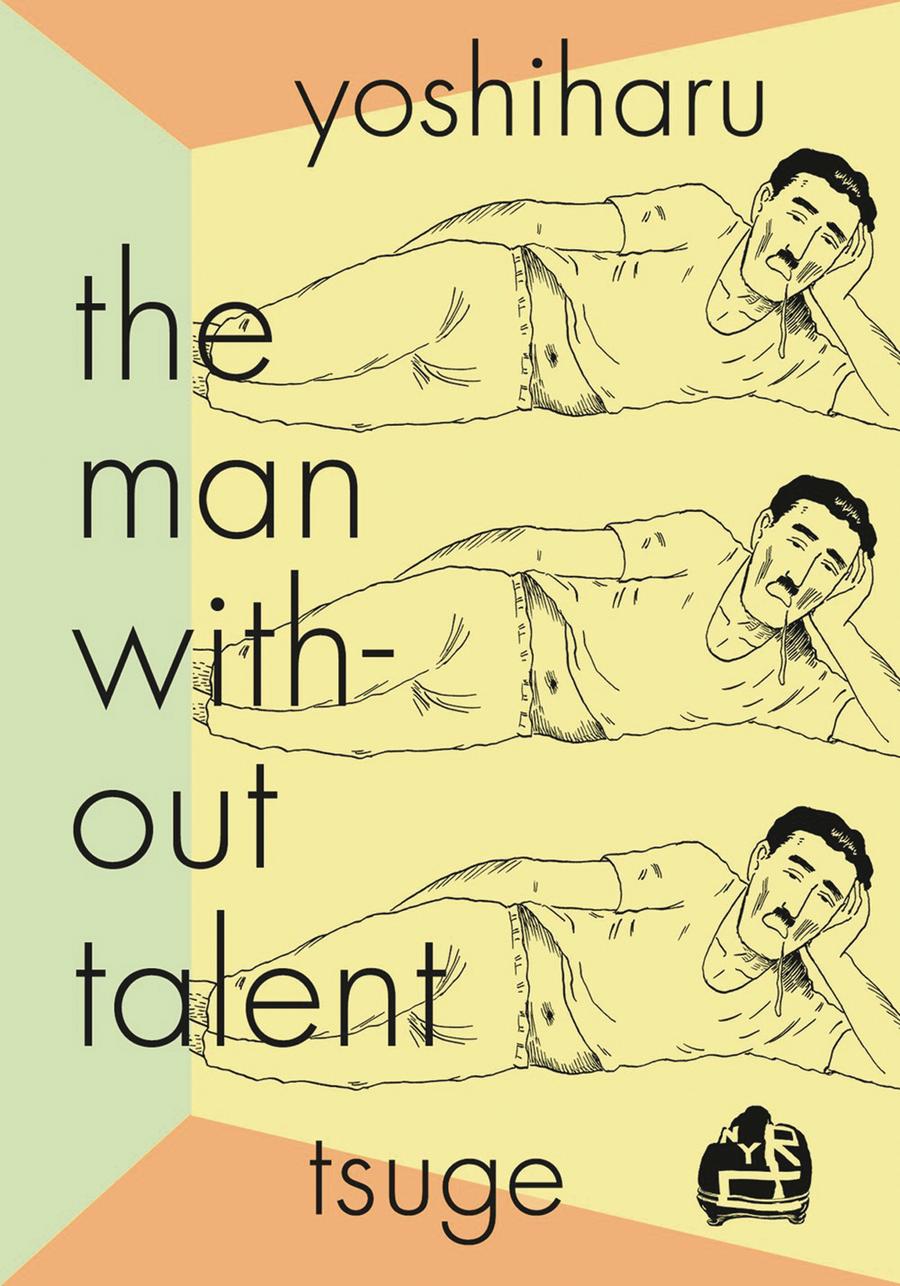 A Japanese manga legend's autobiographical graphic novel about a struggling artist and the first full-length work by the great Yoshiharu Tsuge available in the English language! Yoshiharu Tsuge is one of comics' most celebrated and influential artists, but his work has been almost entirely unavailable to English-speaking audiences. The Man Without Talent, his first book ever to be translated into English, is an unforgiving self-portrait of frustration. Swearing off cartooning as a profession, Tsuge takes on a series of unconventional jobs-used camera salesman, ferryman, and stone collector-hoping to find success among the hucksters, speculators, and deadbeats he does business with. Instead, he fails again and again, unable to provide for his family, earning only their contempt and his own. The result is a dryly funny look at the pitfalls of the creative life, and an off-kilter portrait of modern Japan. Accompanied by an essay from translator Ryan Holmberg that discusses Tsuge's importance in comics and Japanese literature, The Man Without Talent is one of the great works of comics literature. 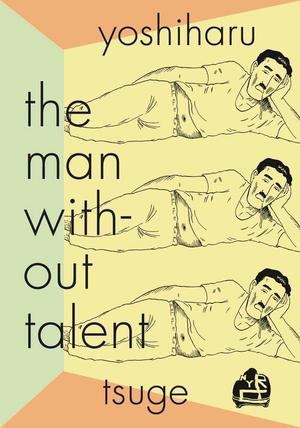 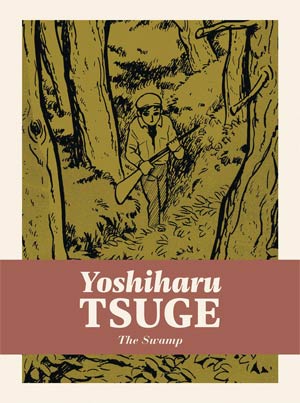