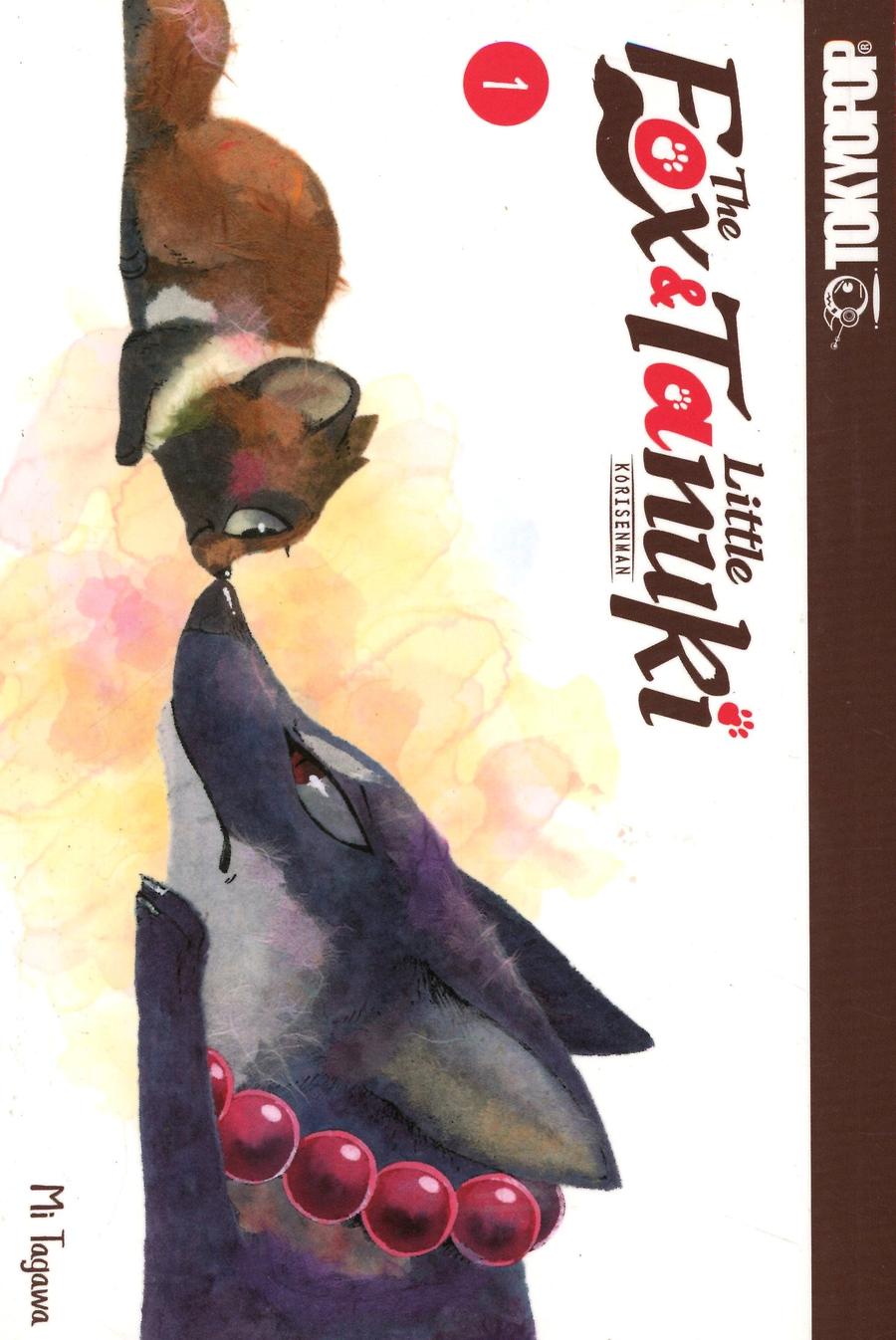 Long ago, the gods granted a few special animals great powers... but not all those animals used their magical abilities for good! Senzou the Fox Spirit in particular grew too brash and arrogant, abusing his strength until the gods imprisoned him for his bad behavior. Three hundred years later, he's finally been released, but only on one condition- he can't have any of his abilities back until he successfully helps a tanuki cub named Manpachi become an assistant to the gods. Unfortunately for Senzou, there's no cheating when it comes to completing his task! The magic beads around his neck make sure he can't wander too far from his charge or shirk his duties, and so... Senzou the once-great Fox Spirit must now figure out how to be an actually-great babysitter to a mischievous little tanuki or risk being stuck without his powers forever! 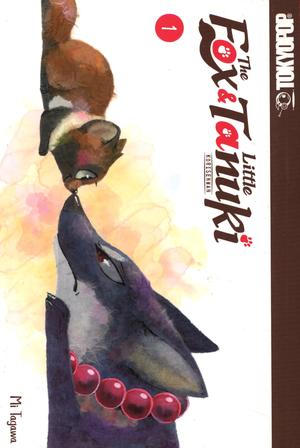