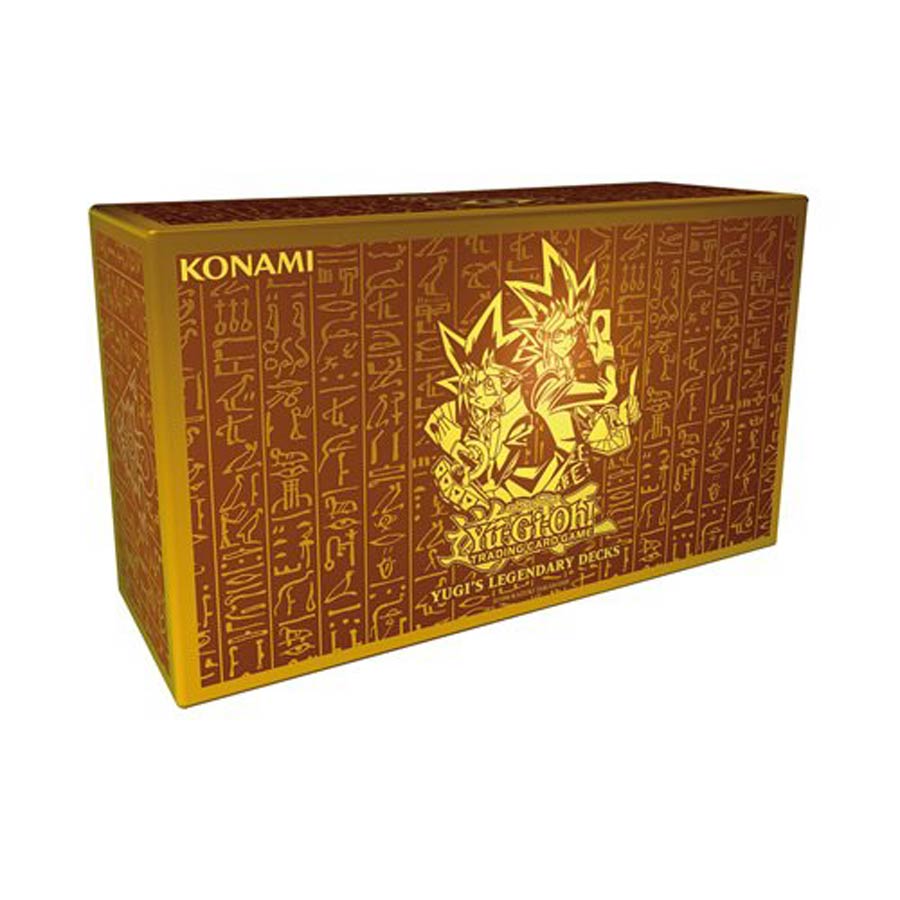 "This holiday season Yu-Gi-Oh! fans can re-live the entire history of the original Duelist! Yugis Legendary Decks contains three different Decks used by the &quotKing of Games" himself, plus several unique, collectible foil cards, all in one magnificent set! 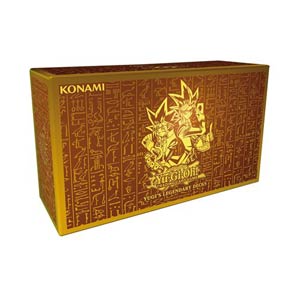