THE INTERGALACTIC EMPIRE OF WAKANDA - "WAKANDA UNBOUND" part 4
THE GOD KILLER AWAKES!
N'Jadaka's vast army nears Wakanda Prime on Earth - and now even the gods are despair of their chances against him. But Bast will not abandon her avatar, the Black Panther…even if she has to recruit an outsider to save him. The Goddess makes an unexpected ally as the war grows desperate!
Rated T 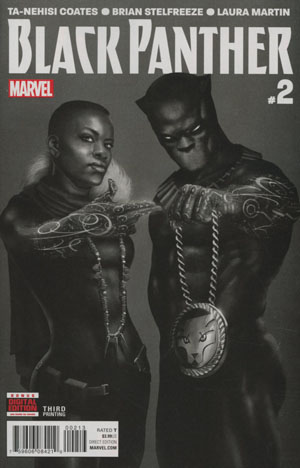 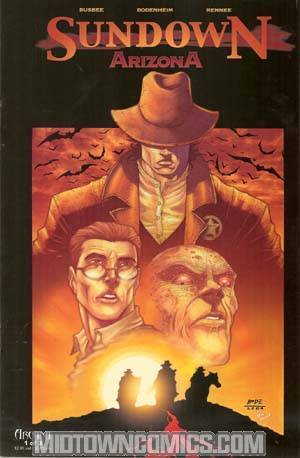 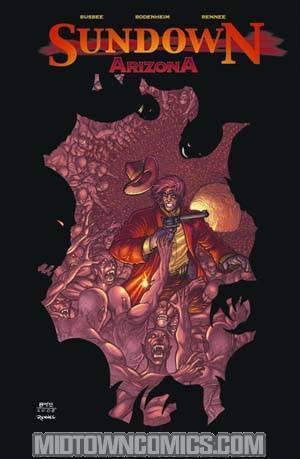 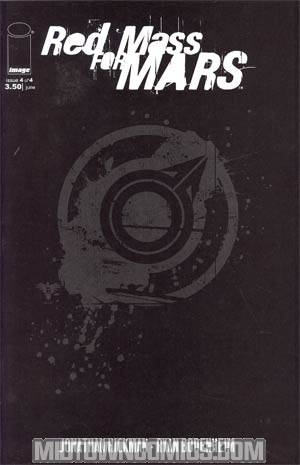 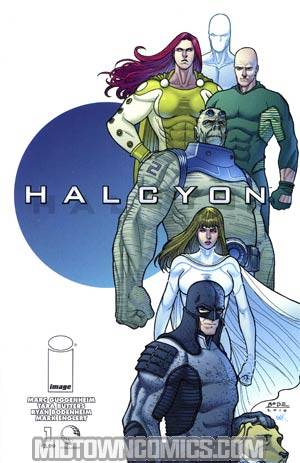 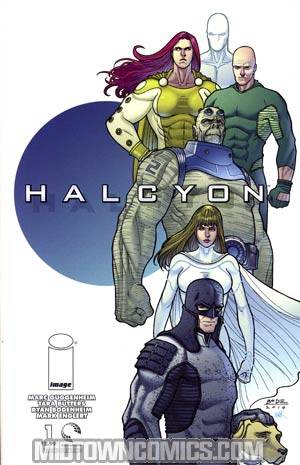 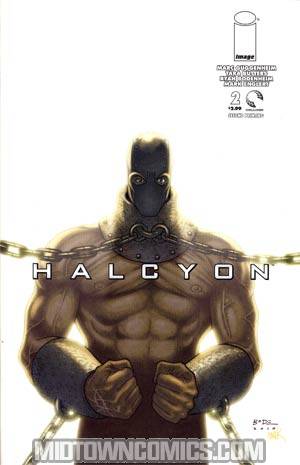 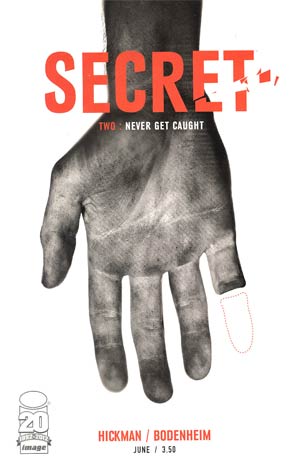 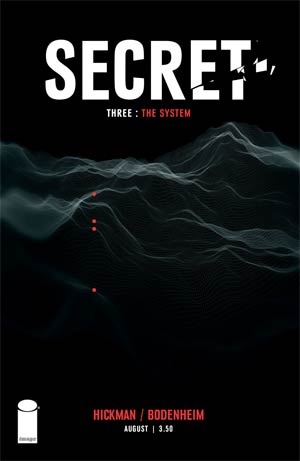 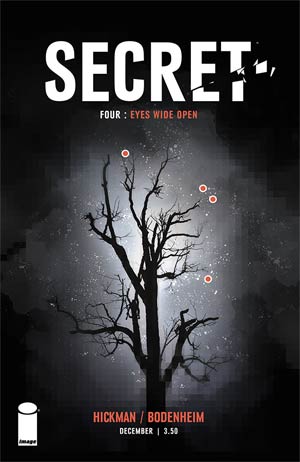 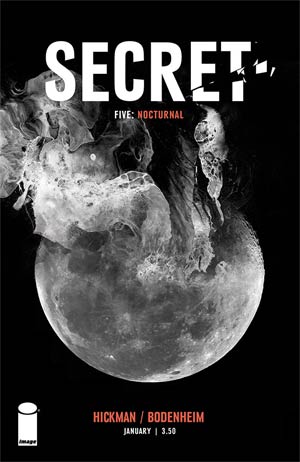