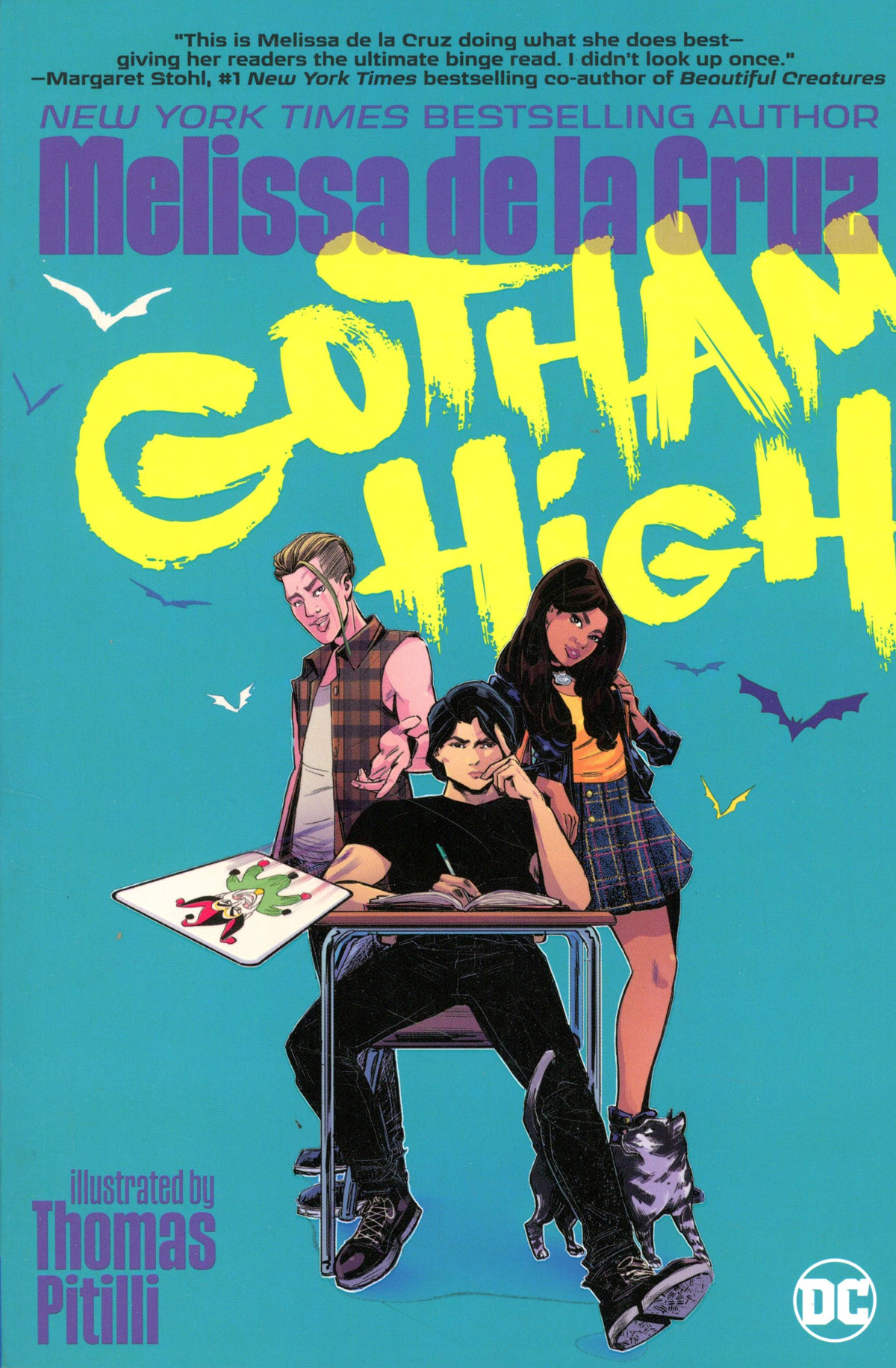 From the #1 New York Times bestselling author of Alex and Eliza and The Witches of East End comes a reimagining of Gotham for a new generation of readers. Before they became Batman, Catwoman, and The Joker, Bruce, Selina, and Jack were high schoolers who would do whatever it took-even destroy the ones they love-to satisfy their own motives.
After being kicked out of his boarding school, 16-year-old Bruce Wayne returns to Gotham City to find that nothing is as he left it. What once was his family home is now an empty husk, lonely but haunted by the memory of his parents' murder. Selina Kyle, once the innocent girl next door, now rules over Gotham High School with a dangerous flair, aided by the class clown, Jack Napier.
When a kidnapping rattles the school, Bruce seeks answers as the dark and troubled knight-but is he actually the pawn? Nothing is ever as it seems, especially at Gotham High, where the parties and romances are of the highest stakes...and where everyone is a suspect.
With enchanting art by Thomas Pitilli, this new graphic novel is just as intoxicating as it is chilling, in which dearest friends turn into greatest enemies-all within the hallways of Gotham High! 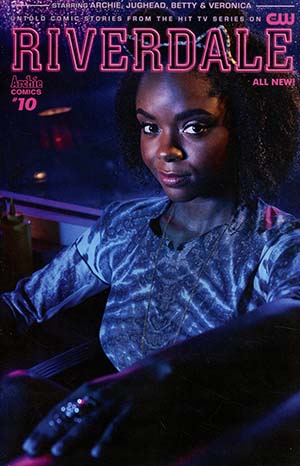 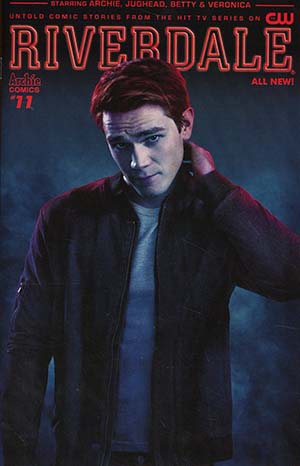 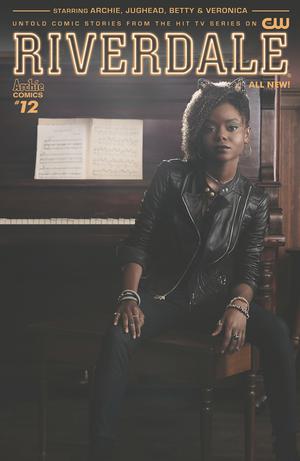 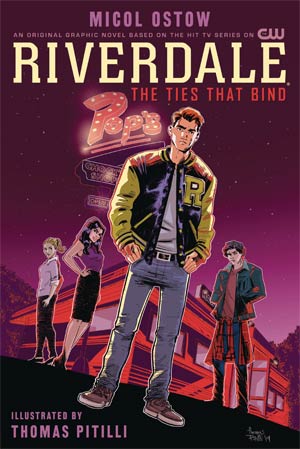 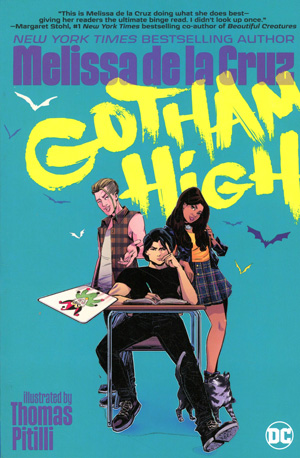