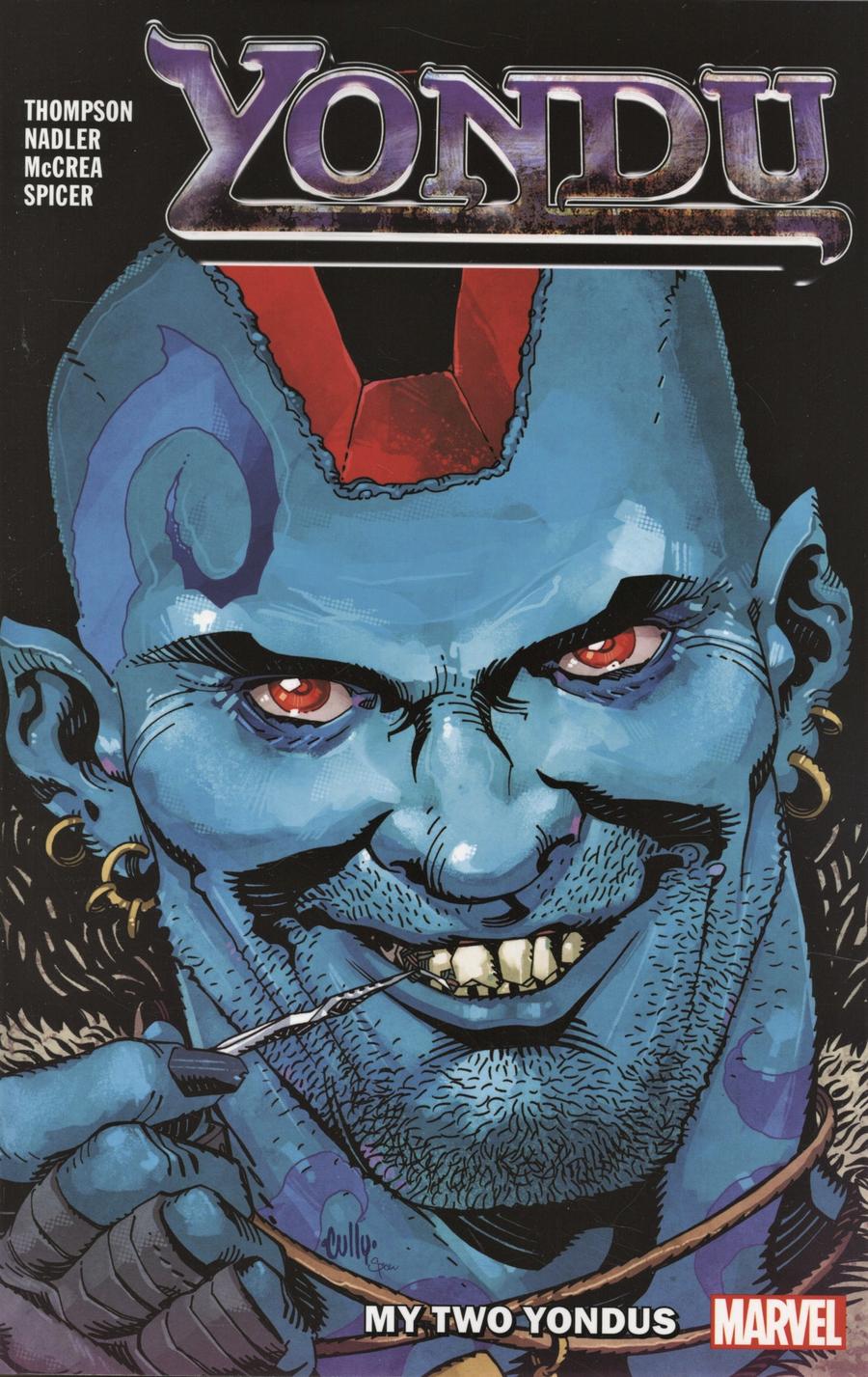 Is the galaxy big enough for two Yondu Udontas? Cosmic scoundrel Yondu Udonta is about to hit the biggest payday of his life! But when the artifact known as the Herald's Urn turns out to be deadlier than he bargained for, the risk may - just this once - outweigh the reward. With a chaos-crazed mercenary on Yondu's tail, he barely has time to plan his next move - and things get wilder when his enlightened, spiritual descendant from the 31st century arrives to help! Can the future Guardian of the Galaxy and the modern day Ravager set aside their differences long enough to survive - or will their divisiveness let the savage Sav'rkk pick them off one by one? The fate of the universe hangs in the balance - but when the smoke clears, only one Yondu will be left standing! Collecting YONDU #1-5.
Rated T+ 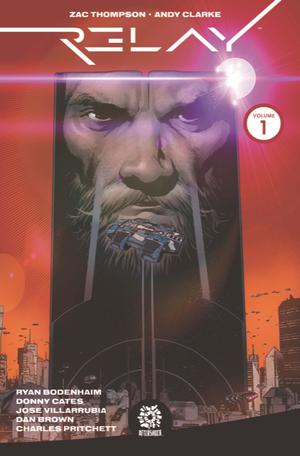 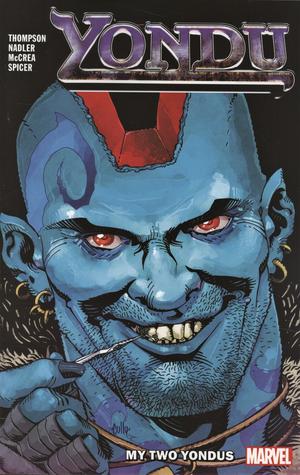 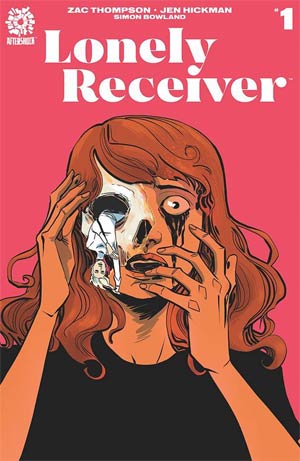 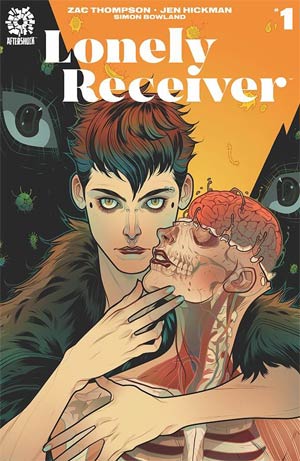 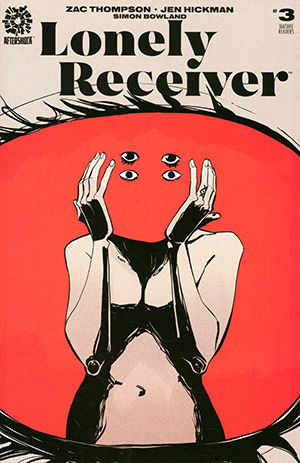 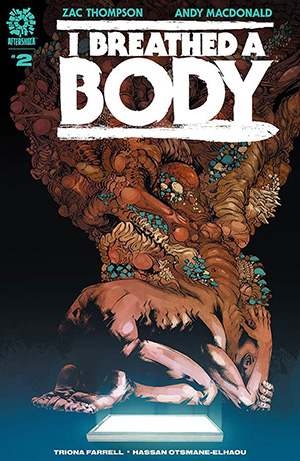 I Breathed A Body #2 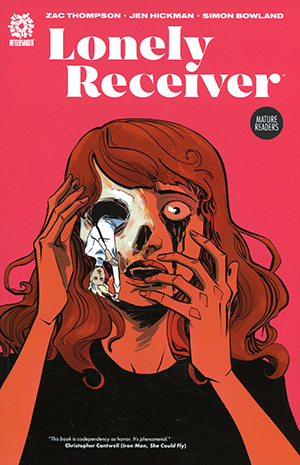 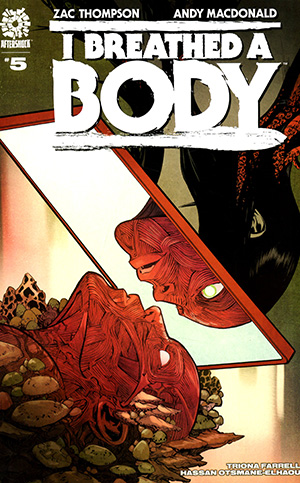 I Breathed A Body #5 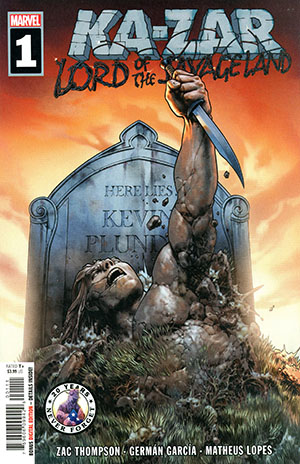 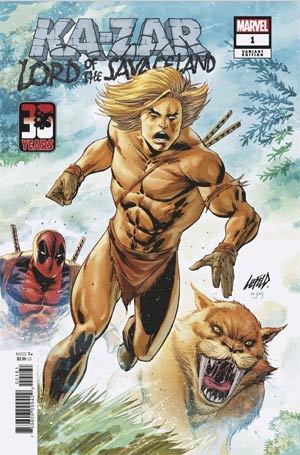 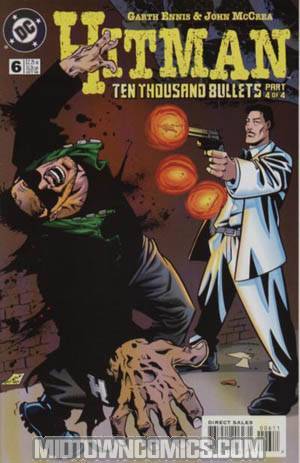 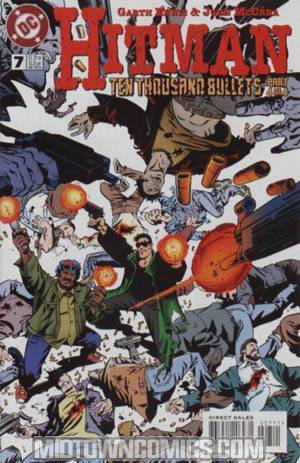 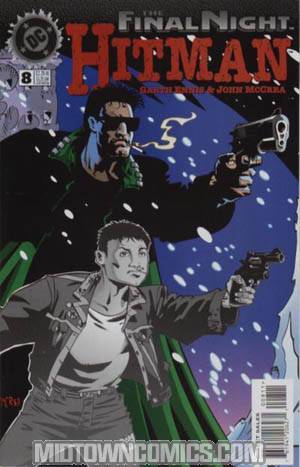 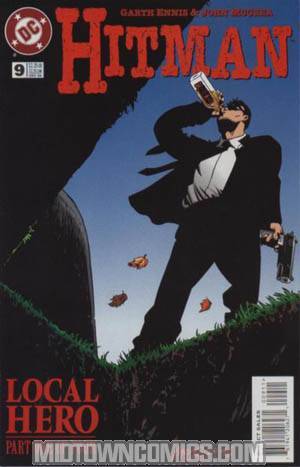 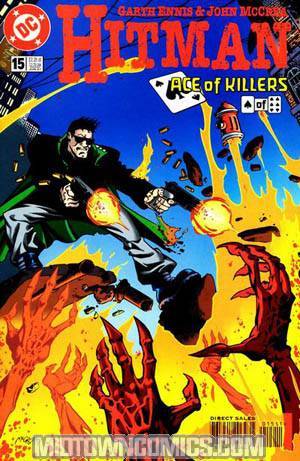 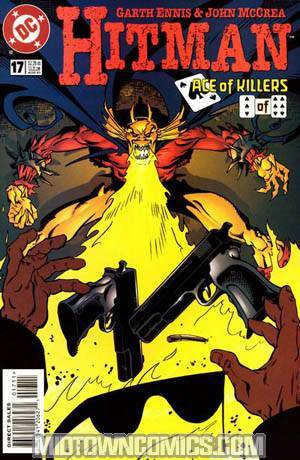 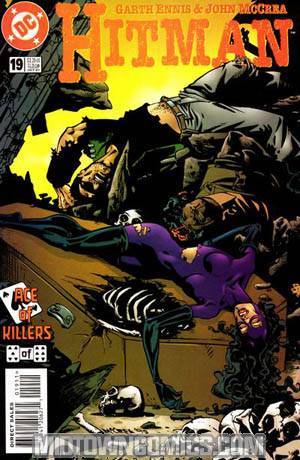 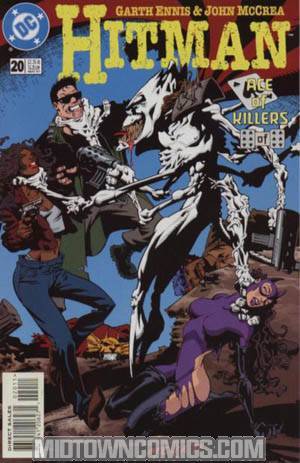 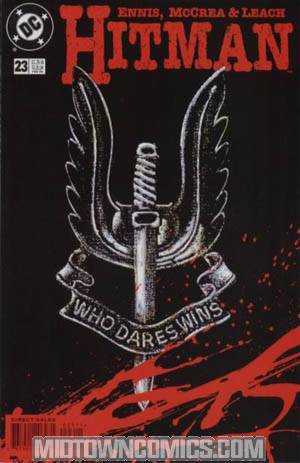 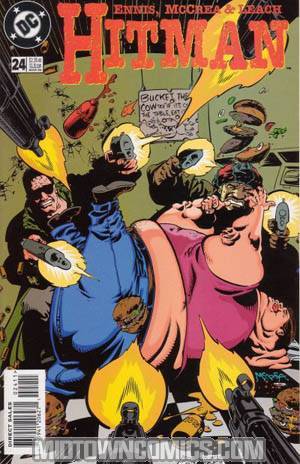