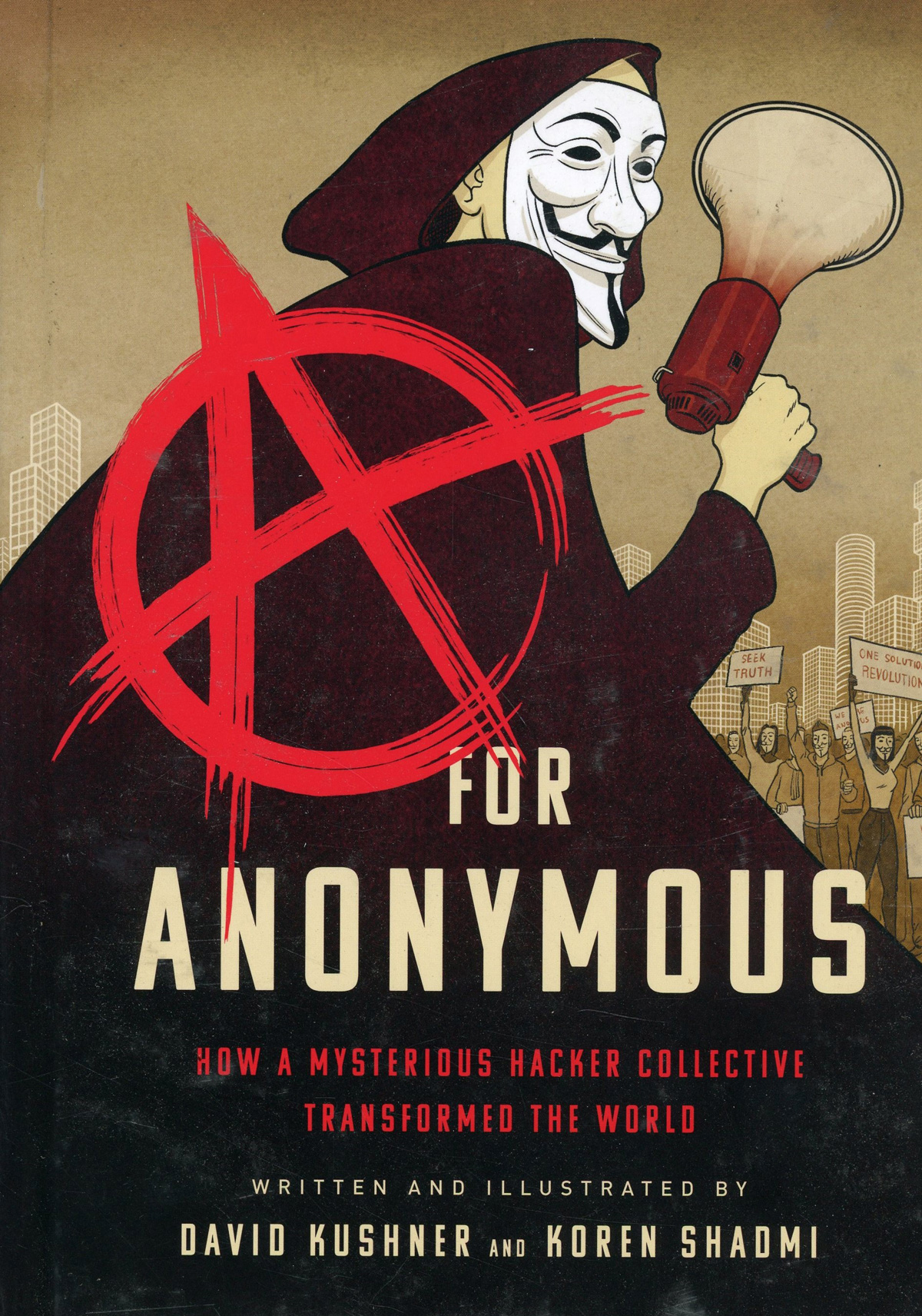 David Kushner is an award-winning journalist and author. A contributing editor of Rolling Stone, Kushner has written for publications including The New Yorker, Vanity Fair, Wired, New York Times Magazine, and GQ. His books include Masters of Doom and Alligator Candy. Kushner is also author of the graphic novel Rise of the Dungeon Master, illustrated by Koren Shadmi.Koren Shadmi is a Brooklyn-based illustrator and cartoonist; he studied illustration in the School of Visual Arts in NYC, where he now teaches. His graphic novels include Rise of the Dungeon Master, and his work has been published in the The New York Times, The New Yorker, The Washington Post, Playboy, and Wired 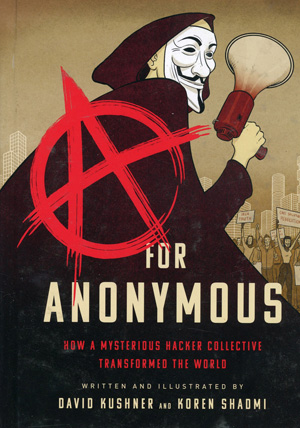 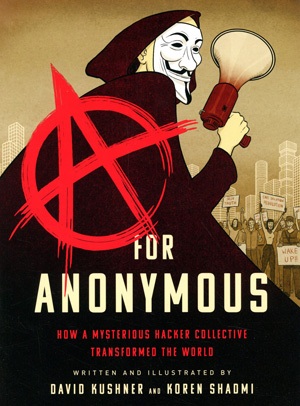 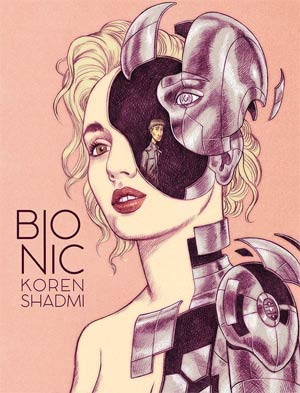