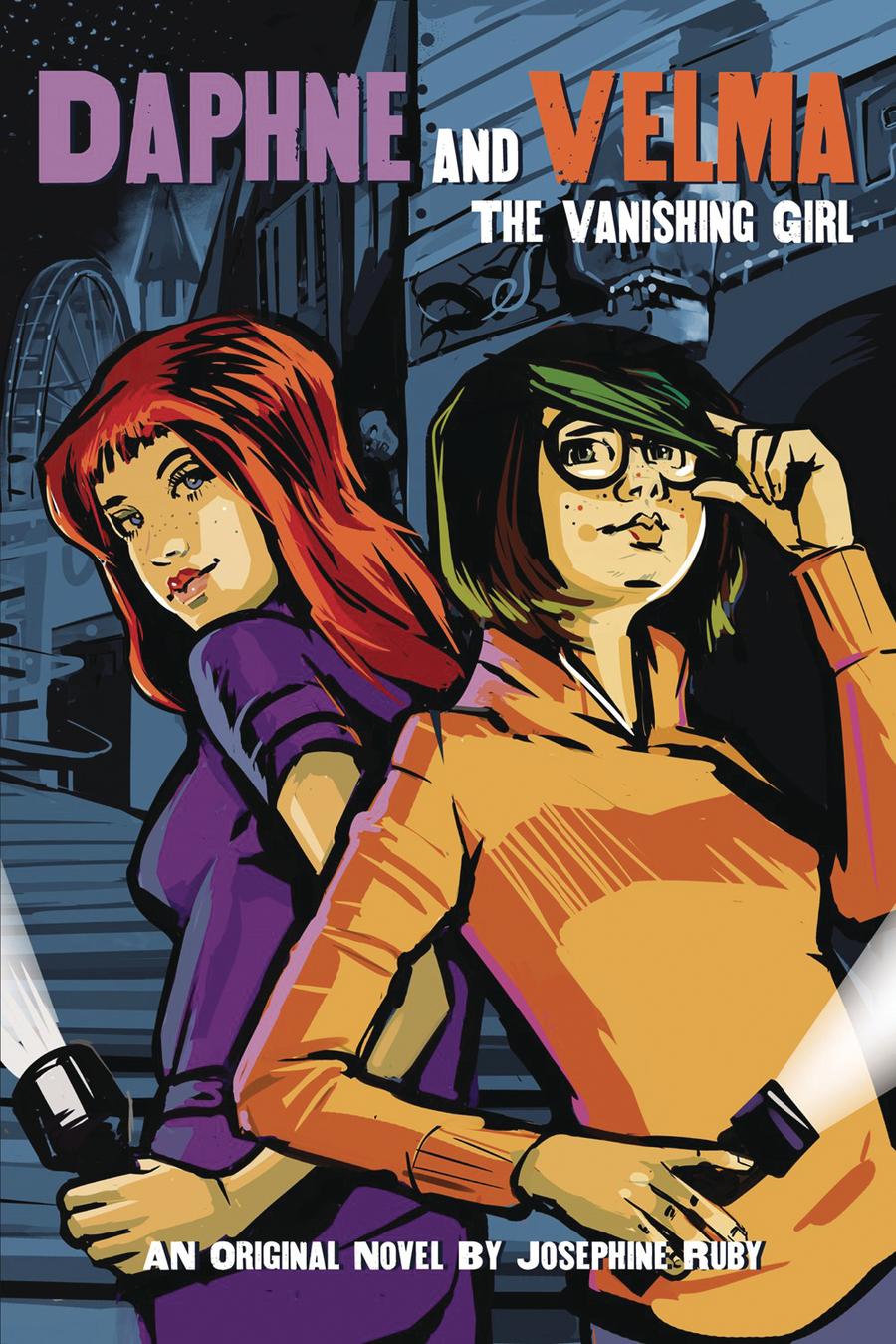 It's the classic girl detectives like you've never seen them before! Daphne Blake and Velma Dinkley have a terrifying new mystery to solve and this time the culprit is far more frightening than any man in a mask! Popular Daphne Blake and über-nerd Velma Dinkley are not friends. They aren't enemies either, and that's how they prefer it. Daphne's deep in the popular crowd, while Velma's an outsider, hiding behind her thick glasses. But then Daphne's best friend, Marcy - who happens to be Velma's cousin - goes missing. A century ago, there was a wave of disappearances in Crystal Cove, believed by locals to be the work of the supernatural. Now the whole town believes those same forces are back and up to no good. Daphne and Velma may be the only ones who can solve the mystery and save Marcy-if they can trust each other enough to try. Especially since the truth might be stranger and scarier than either girl can imagine! 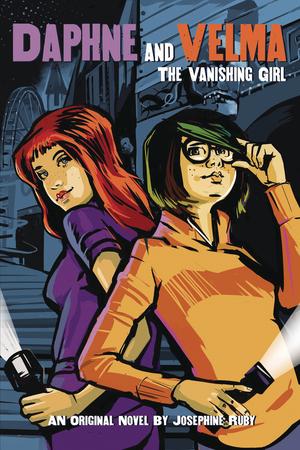 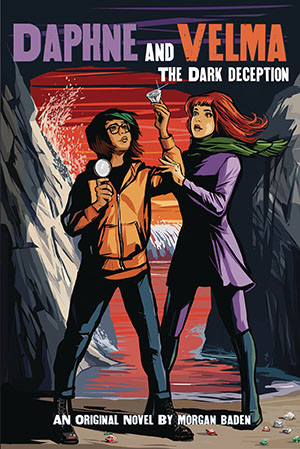