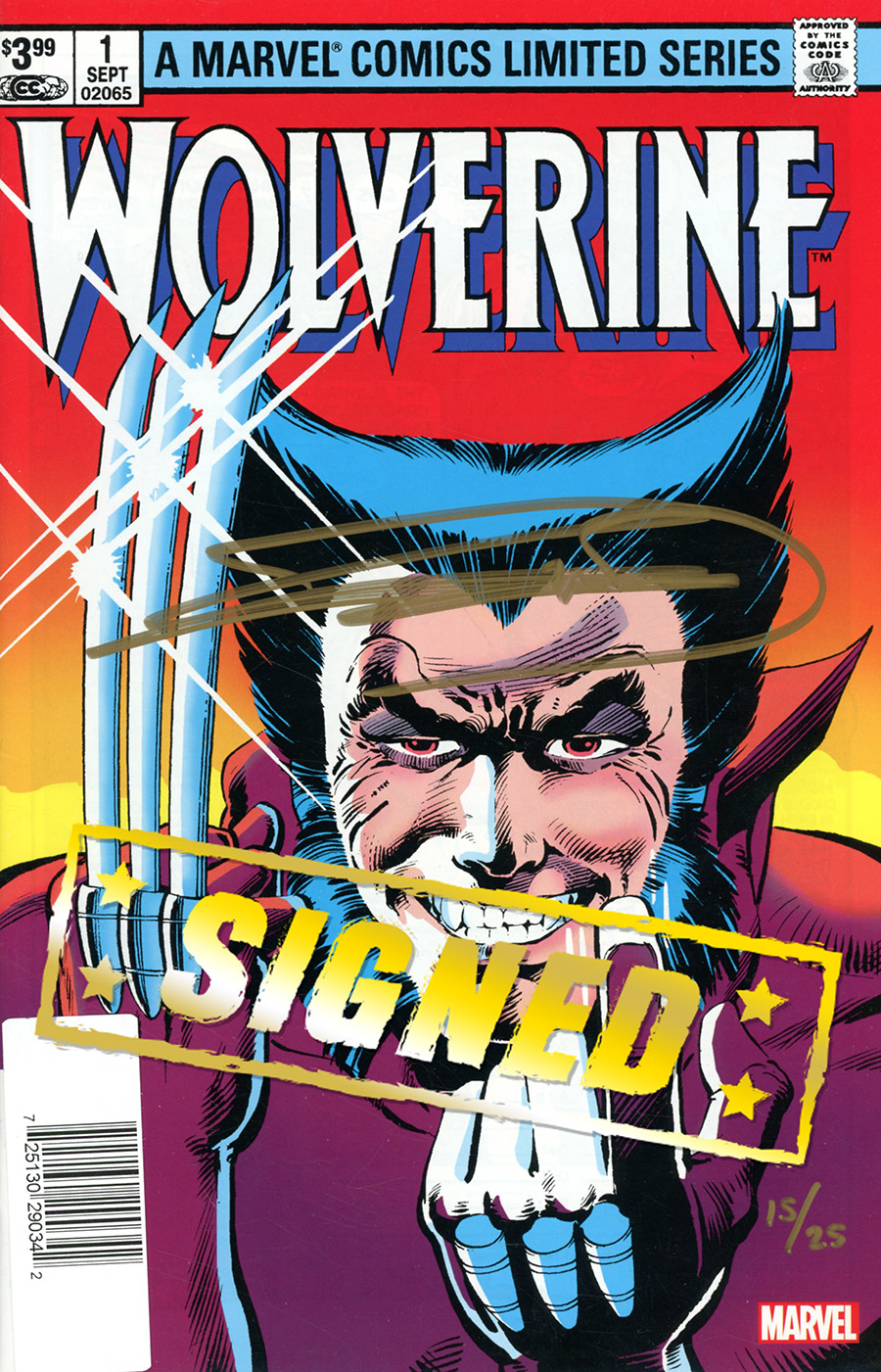 He's Wolverine. He's the best there is at what he does. And what he does best isn't very nice. Revisit the classic, character-defining story that burned that phrase on the collective consciousness of comic book readers! A pair of industry legends - Chris Claremont and Frank Miller - show how the breakout star of the X-Men could also be a solo series icon! Claremont and Miller take Logan away from his teammates - all the way to Japan, where Mariko, the woman he loves, has married another out of duty! As Wolverine hunts for answers, he is drawn into brutal combat with Mariko's father - and enters a shadowy world of samurai and ninja which he never truly leaves! It's one of the all-time great Marvel comic books, boldly re-presented in its original form, ads and all! Reprinting WOLVERINE (1982) #1. FINAL COVER MAY VARY. ALLOCATIONS MAY OCCUR. 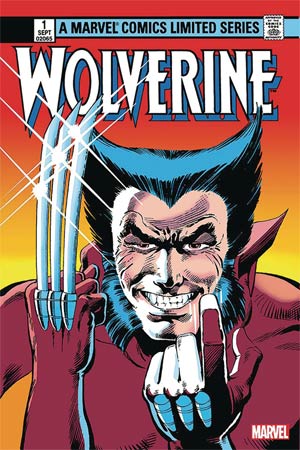