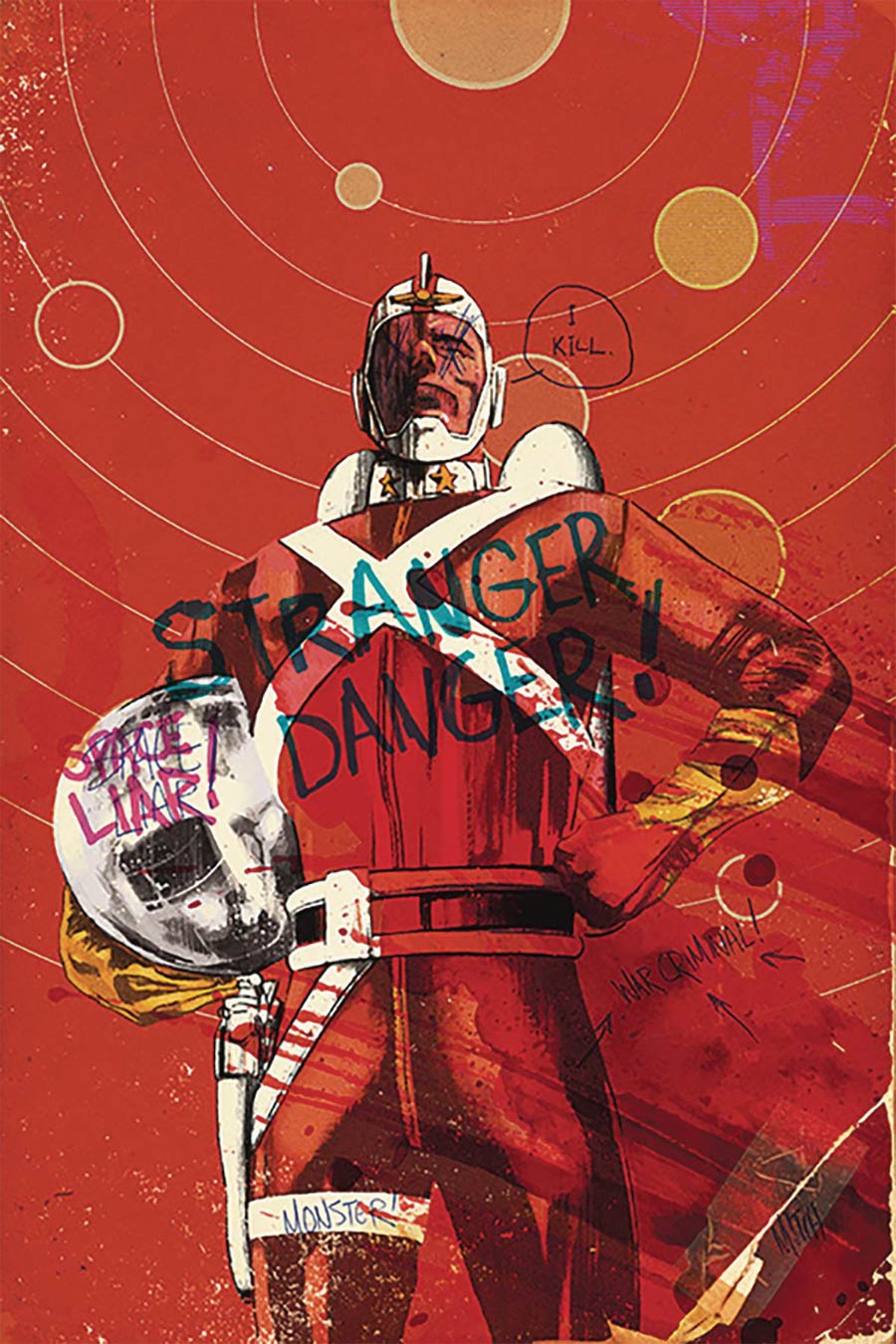 Adam Strange has been living between two worlds. Though to most everyone on Earth he is a normal human being, to the people of Rann, he is a hero, having fought alongside them in their war against invaders and married their princess. But now that Adam Strange has chosen to share his story in a tell-all book, there are those who would question whether his exploits are everything he says they are. One man's victory is another's war crime. When one of his accusers ends up dead, Adam wants his name cleared-both for the public, and for himself. He'll need to find a man he trusts to dig into his past and excavate the truth once and for all. Anyone have Mister Terrific's phone number handy? This all-new epic reunites the Eisner Award-winning creative team behind Mister Miracle, writer Tom King and artist Mitch Gerads. This time around, Mitch shares art duties with Evan 'Doc' Shaner, showing us Adam Strange's split life. Gerads draws Earth, Doc draws space, making for one of the most visually exciting comic books you'll see all year! FINAL COVER MAY VARY. ALLOCATIONS MAY OCCUR. 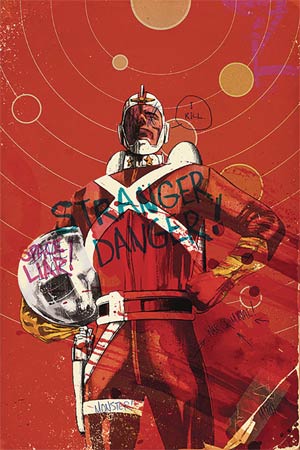