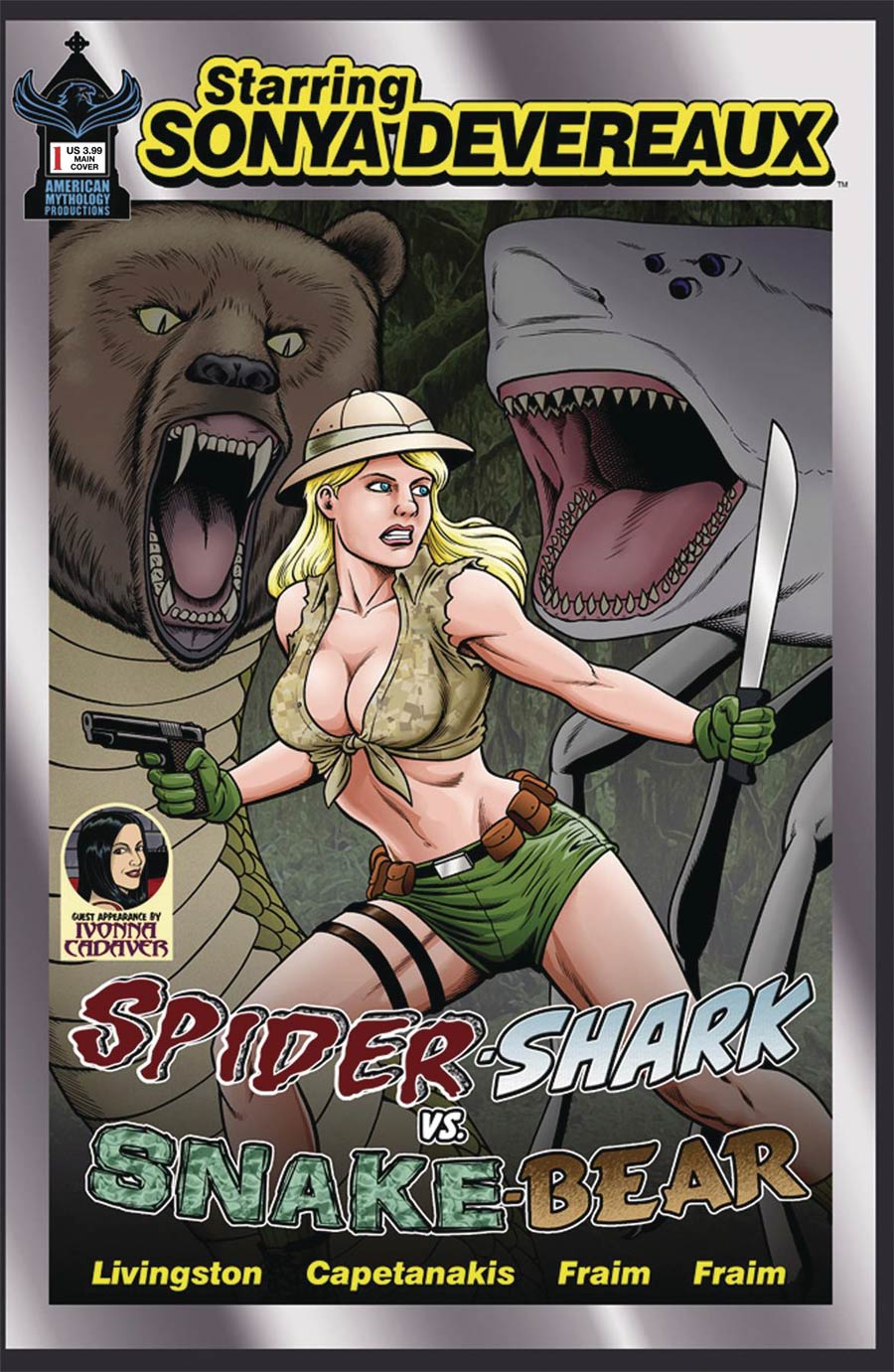 Hollywood's 306th best actress is scream queen Sonya Devereaux, whose career consists entirely of ultra-low budget, straight to DVD horror movies - the kind you find in the bargain bin at the grocery store or playing at 2am on cable TV. In this issue: &quotSpider-Shark vs Snake-Bear" - a hilarious 30-page horror/sci-fi/action parody filled with ridiculous monsters, beautiful babes and outrageous comedy! When an archaeologist goes missing in Africa while investigating the myth of the Spider-Shark, Dr. Haley Lord (Sonya Devereaux) is released from a government psychiatric ward to lead a rag-tag team of operatives into the jungle to find her. Also in the &quotcast" are genre favorite actors Damion Poitier and Magda Apanowicz, adult star Caroline Pierce - and a special appearance by horror hostess Ivonna Cadaver of Macabre Theatre! 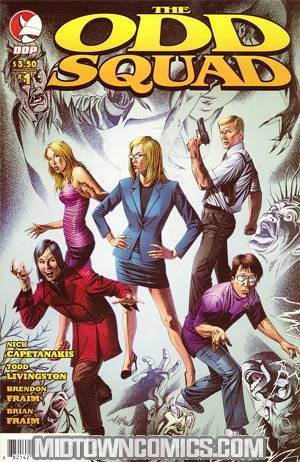 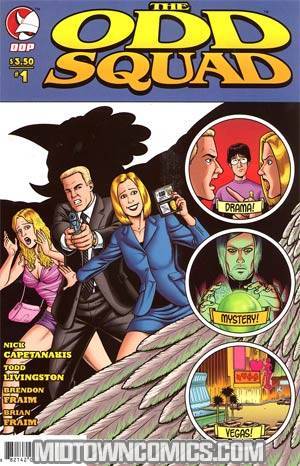 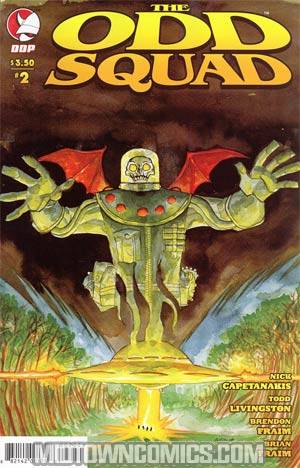 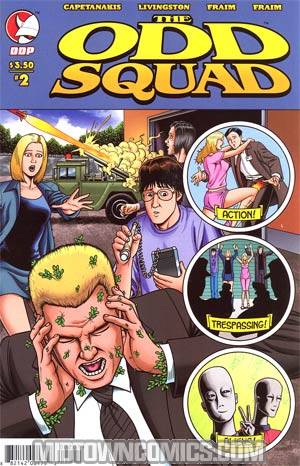 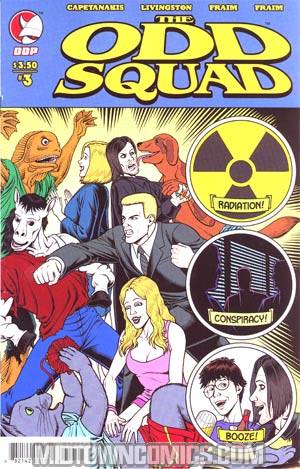 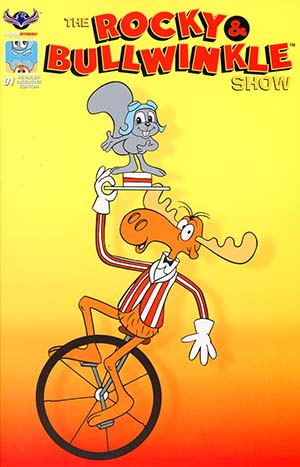 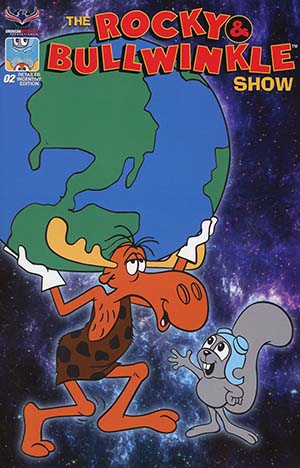 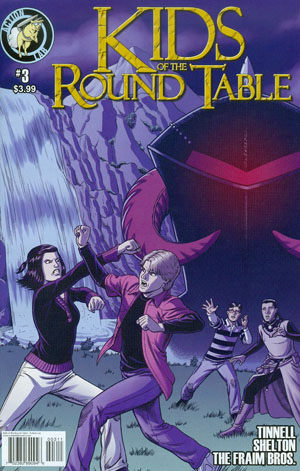 Kids Of The Round Table #3 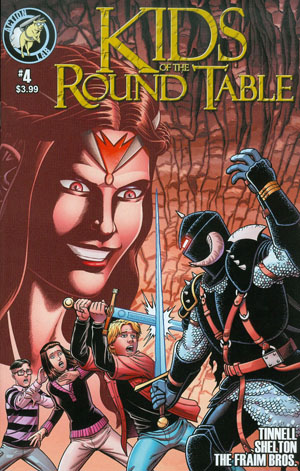 Kids Of The Round Table #4 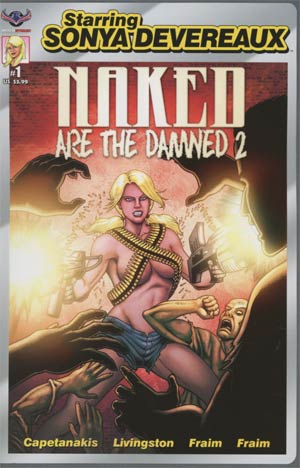 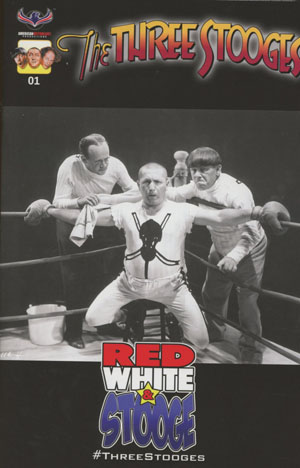 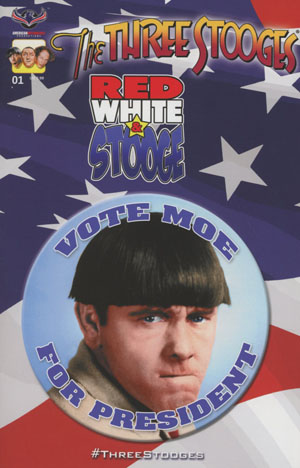 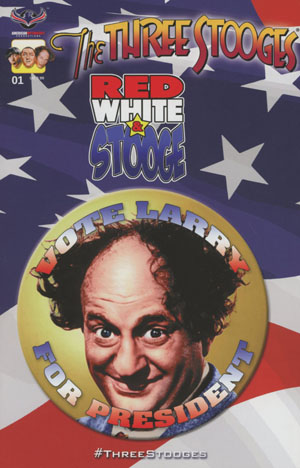 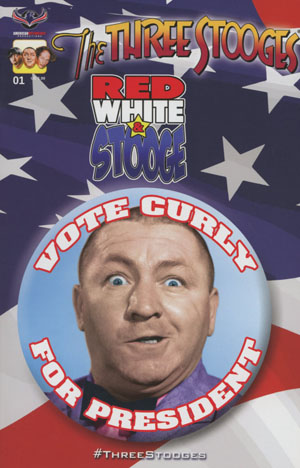 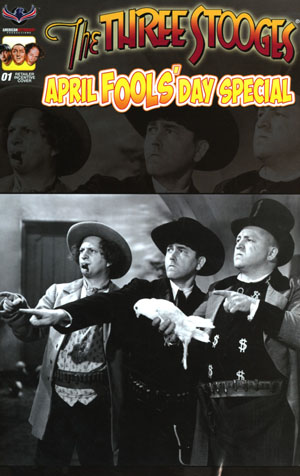 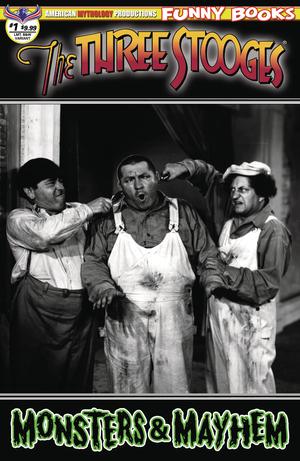 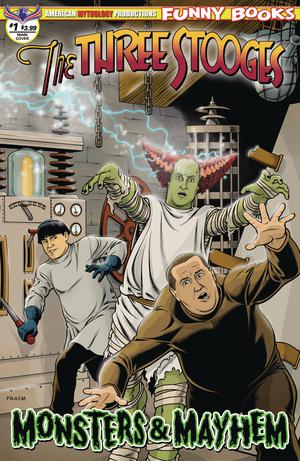 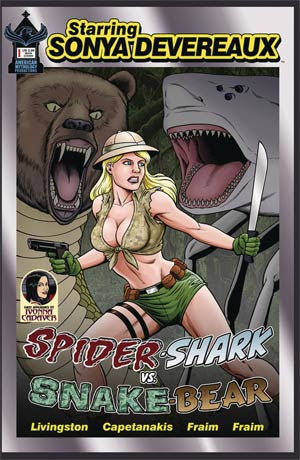