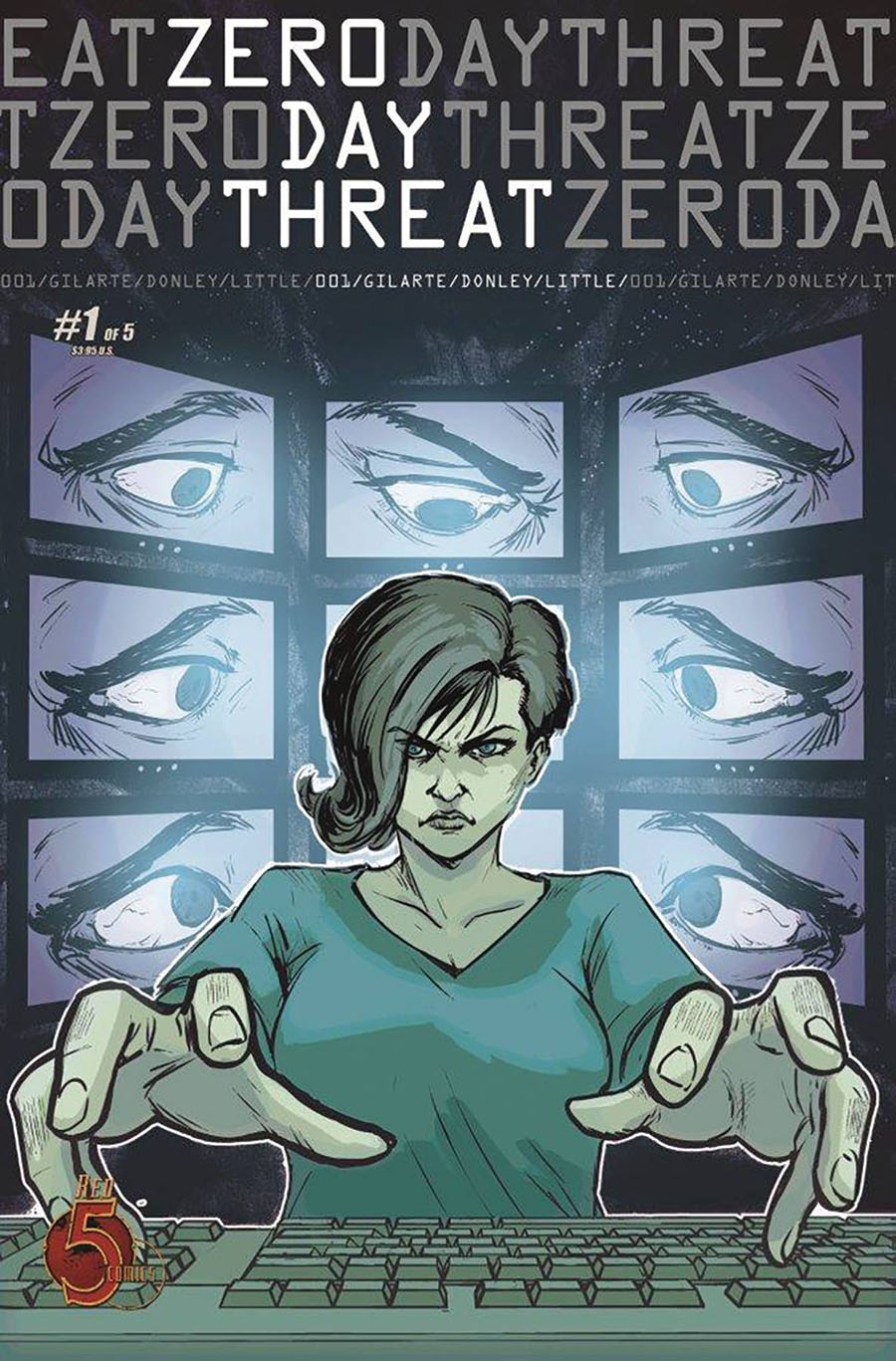 The 21st century arms race is a digital one. Instead of stealth bombers, governments are developing stealth malware for political and economical gain. Neumann, a secret government agency co-founded by the FBI, CIA ,and NSA, protects the United States from these next generation threats. However things go astray when a woman with no past washes up on the shores of Geneva with secrets that could bring down the agency in order to protect the United States real assets: its citizens. 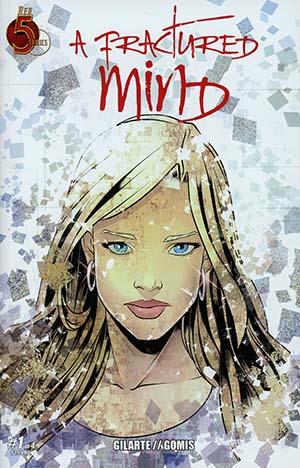 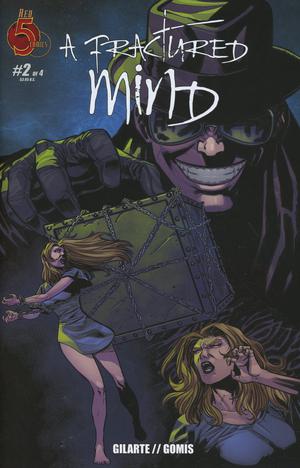 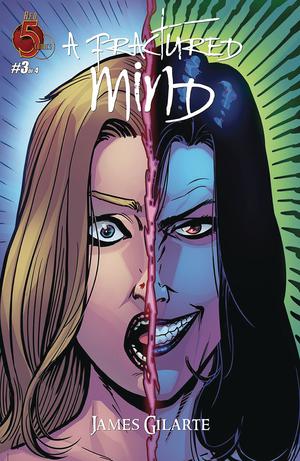 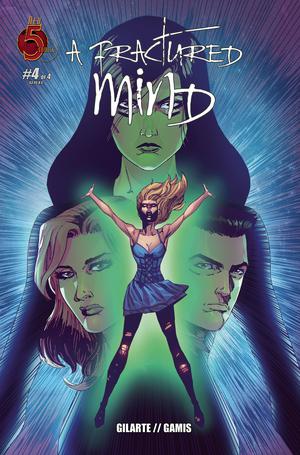 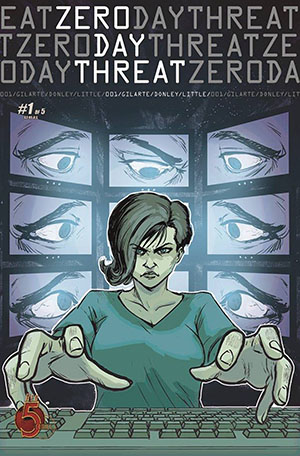 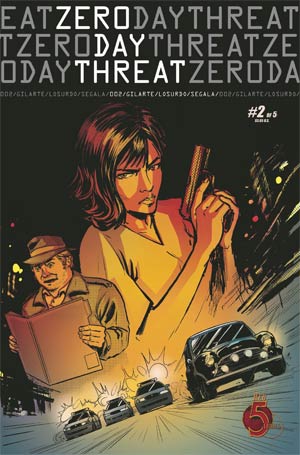 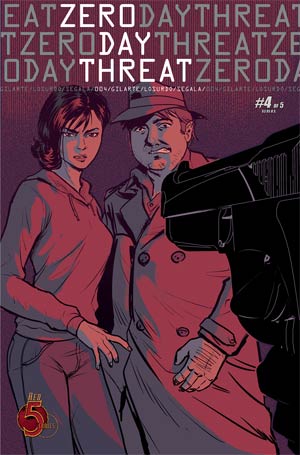