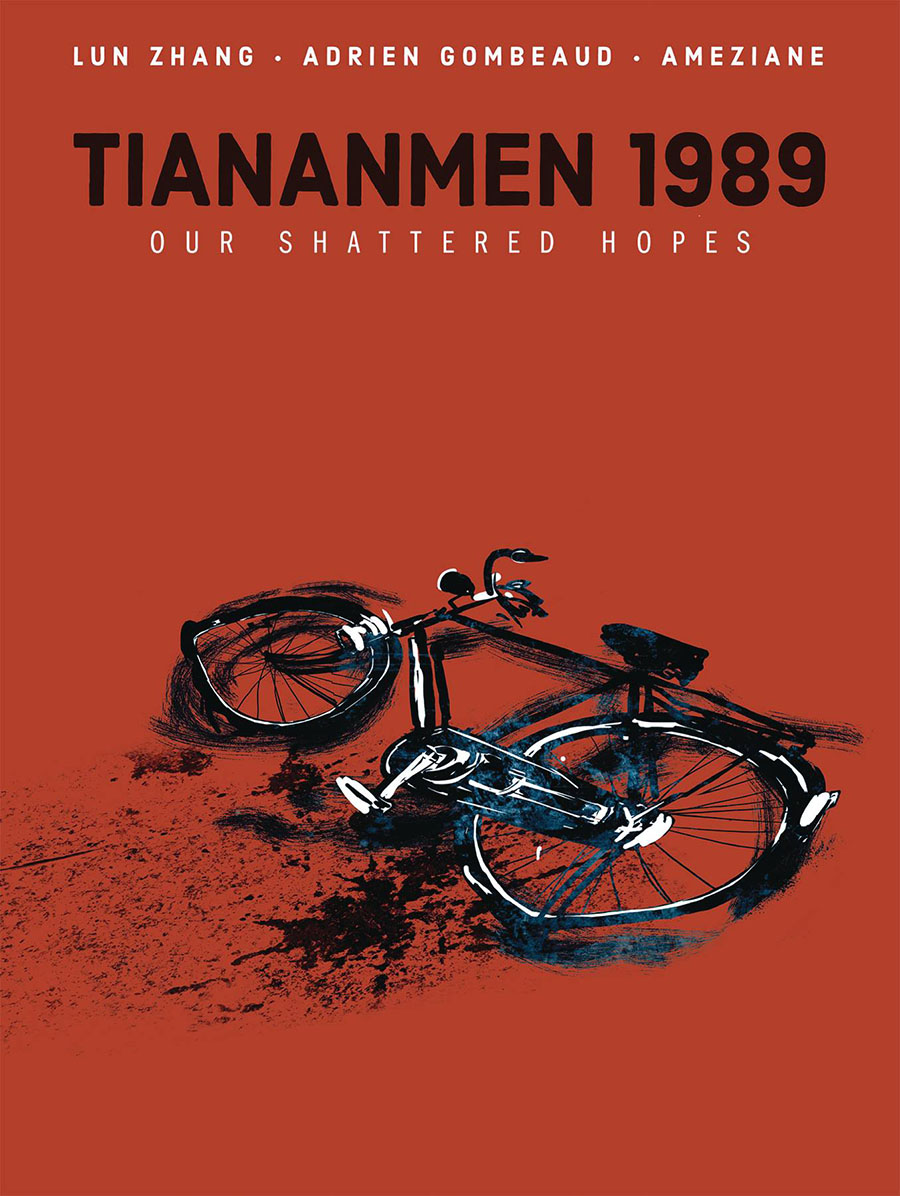 Follow the story of China's infamous June Fourth Incident-otherwise known as the Tiananmen Square Massacre-from the first-hand account of a young sociology teacher who witnessed it all. Over 30 years ago, on April 15th, 1989, the occupation of Tiananmen Square began. As tens of thousands of students and concerned Chinese citizens took to the streets demanding political reforms, the fate of China's communist system was unknown. When reports of soldiers marching into Beijing to suppress the protests reverberated across Western airwaves, the world didn't know what to expect. Lun Zhang was just a young sociology teacher then, in charge of management and safety service for the protests. Now, in this powerful graphic novel, Zhang pairs with French journalist and Asia specialist Adrien Gombeaud and artist Ameziane, to share his unvarnished memory of this crucial moment in world history for the first time. Providing comprehensive coverage of the 1989 protests that ended in bloodshed and drew global scrutiny, Zhang includes context for these explosive events, sympathetically depicting a world of discontented, idealistic, activist Chinese youth rarely portrayed in Western media. Many voices and viewpoints are on display, from Western journalists to Chinese administrators. Describing how the hope of a generation was shattered when authorities opened fire on protestors and bystanders, Tiananmen 1989 shows the way in which contemporary China shaped itself. 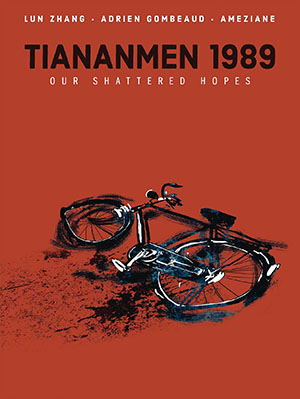 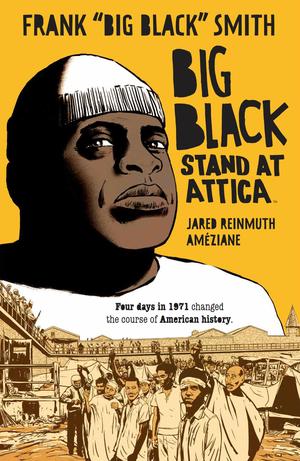