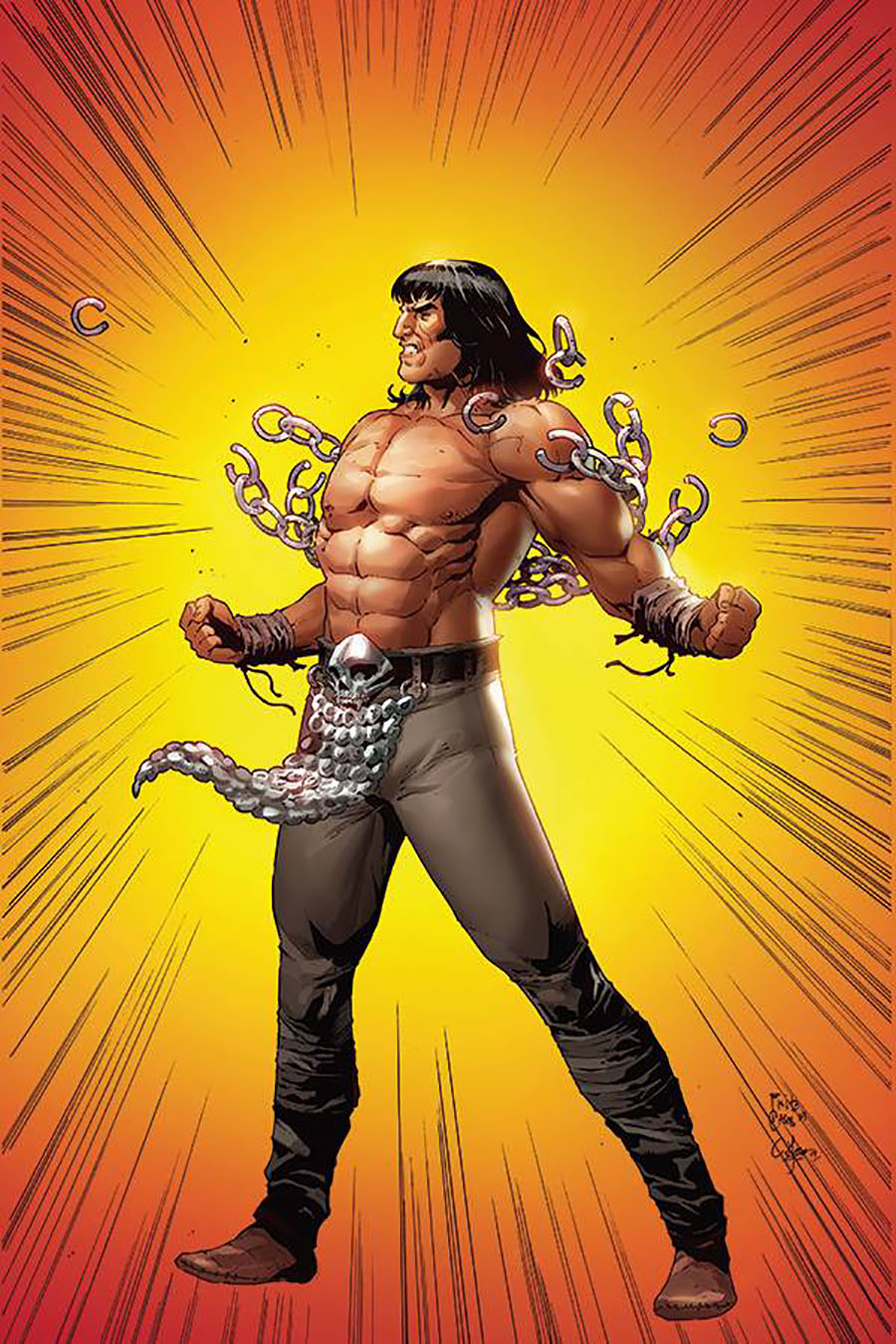 THE RETURN OF ROBERT E. HOWARD'S FAMOUS SAVAGE UNCENSORED!
Robert E. Howard's Conan is brought to life uncensored! Discover the true Conan, unrestrained, violent, and sexual. Read the story as he intended!
In Red Nails, Conan finds himself in the Darfar region, whose territory is almost entirely covered by a huge forest. Here he pledges himself a mercenary, promising his sword to the highest bidder, fighting alongside fellow mercenary and fierce female warrior Valeria. After a clash against a terrible dragon, the two go to a strange fortified city, apparently deserted…but the duo will quickly discover that a civilization lives hidden inside, and that the citadel hides a heavy secret.
Red Nails is one of Conan's most beloved and sophisticated stories. Howard affirms his style, persisting in his mistrust of modern civilizations, consumed by passivity, laxity and cruelty. Régis Hautière, Olivier Vatine and Didier Cassegrain give substance to this tale in splendid colors.
&quotHoward's writing seems so highly charged with energy that it nearly gives off sparks." -Stephen King 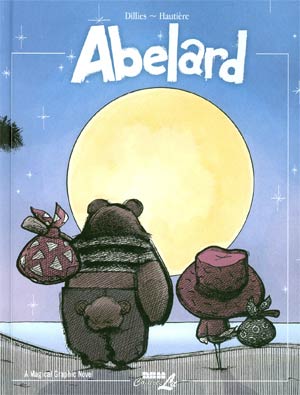 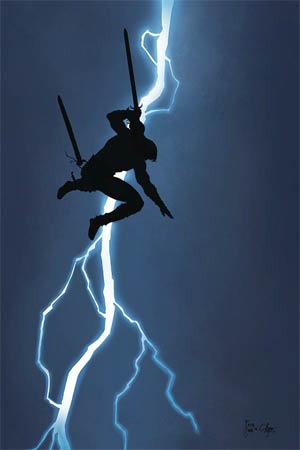 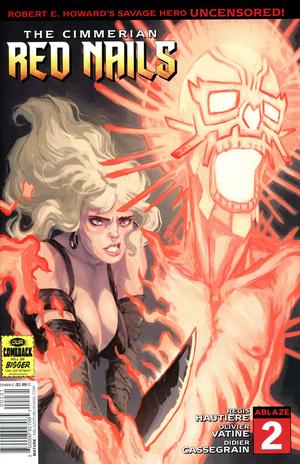 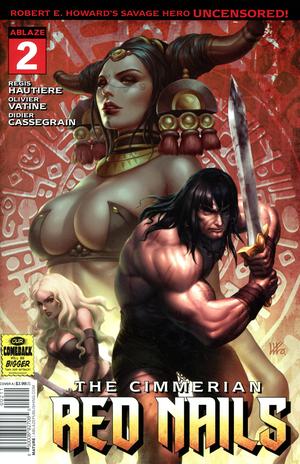 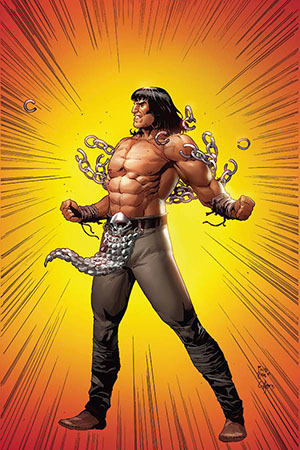