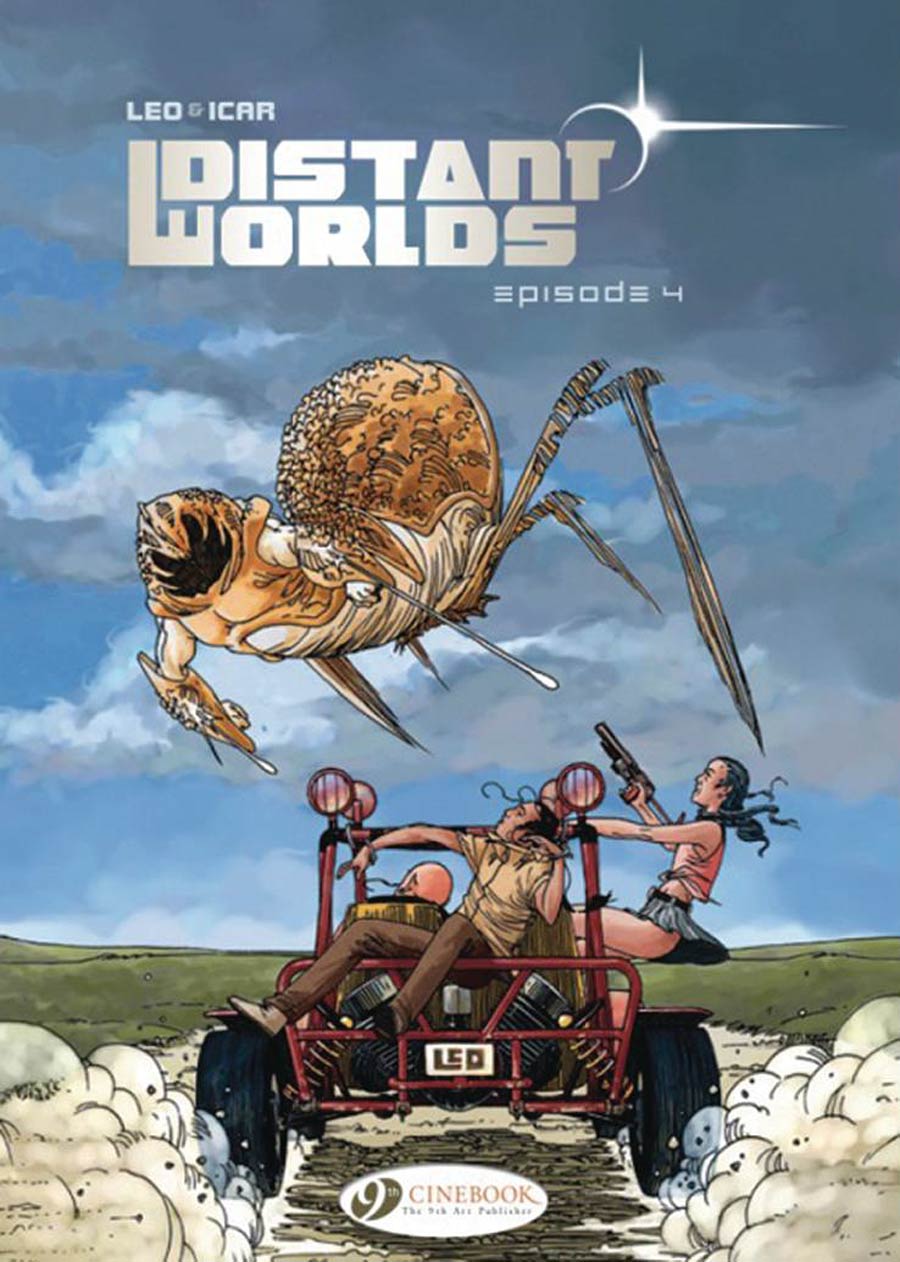 Paul has learned that his father died in an accident. Then, a few days later, he's seen him pass by in a car, alive and well! Shaken by the discovery, the young man continues his investigation and eventually manages to track him down. Unfortunately, that merely causes him to share in his father's serious troubles. Meanwhile, an increasing number of strange phenomena plague Altair and awake the interest of the alien Stepanerks. 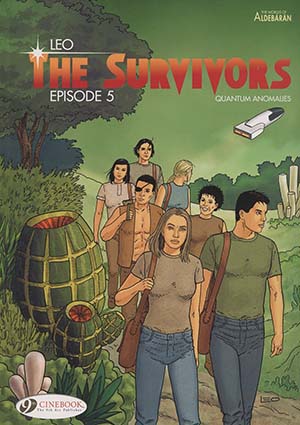 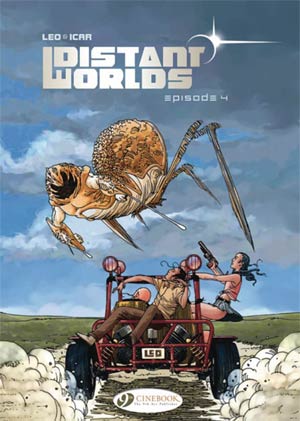 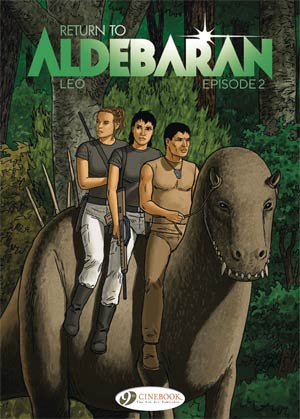