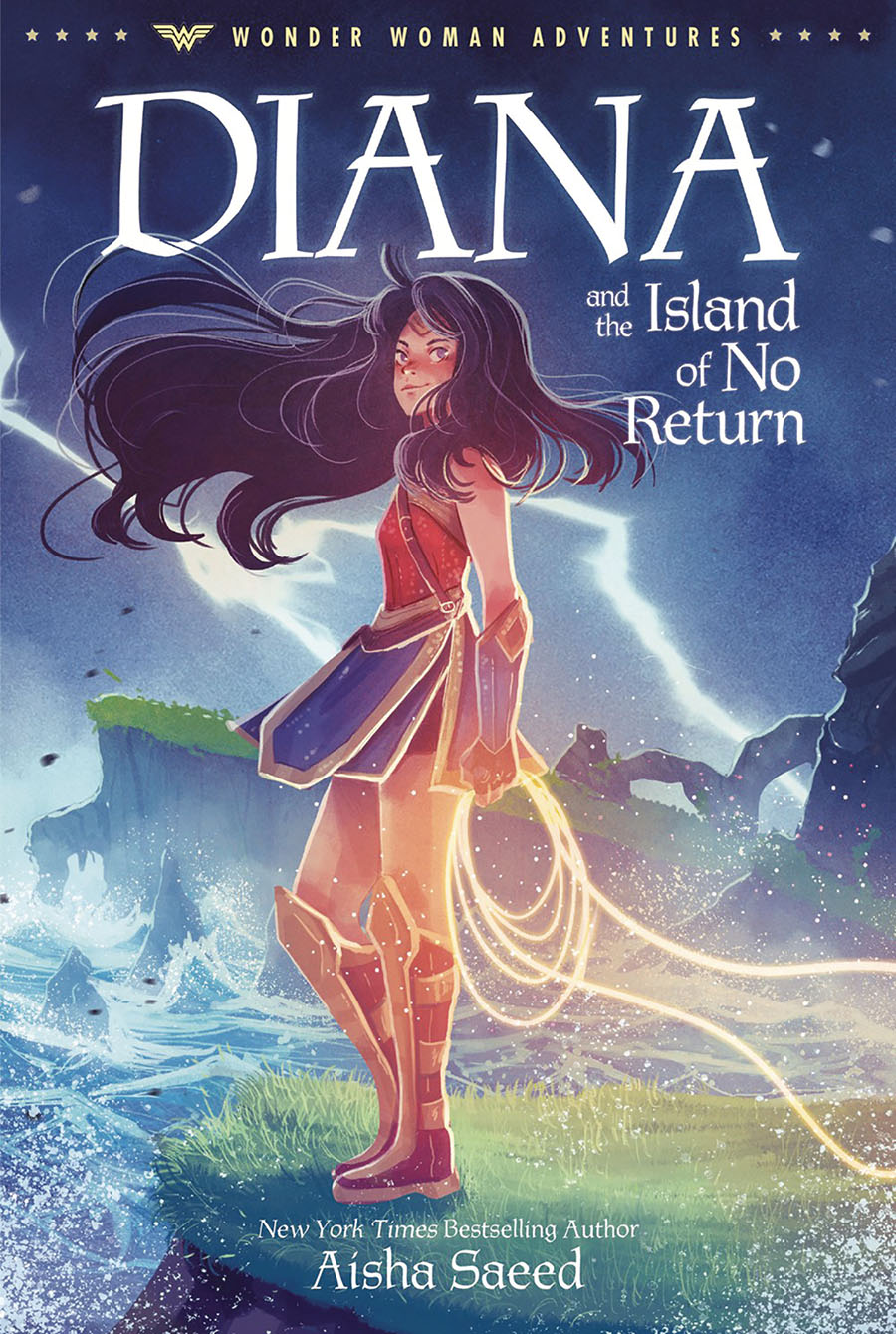 Twelve-year-old Princess Diana is fierce and whip-smart, and she loves her island home of Themyscira. Her deepest wish is to be able to train with the rest of the Amazons and protect her homeland, but she's not even allowed to hold a sword. This is the year Diana hopes to persuade her mother, Queen Hippolyta, to let her learn how to fight when the world's most powerful women gather on Themyscira for a festival to celebrate their different cultures. But at the start of the festivities, an unexpected and forbidden visitor -a boy! - brings news of an untold danger that threatens Themyscira and all of its sacred neighboring lands. It's up to Diana and her best friend, Princess Sakina, to save them, even if it means tangling with a cunning demon who reveals that a terrifying force is out to capture Diana against her will. 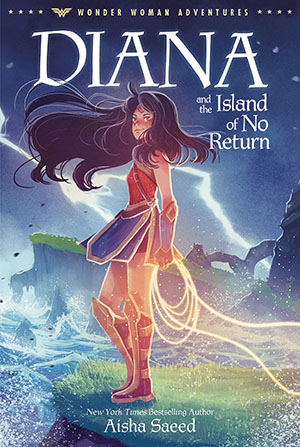 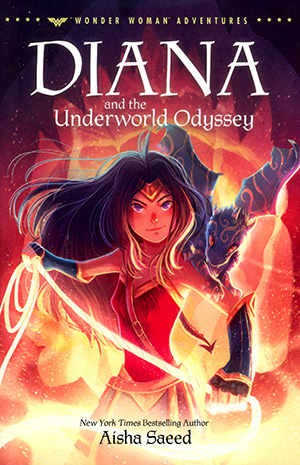 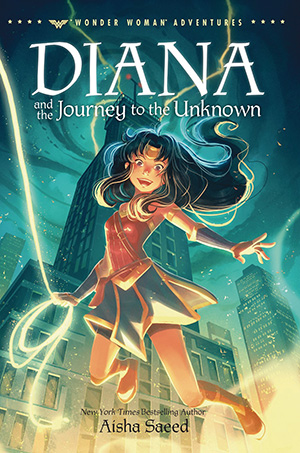