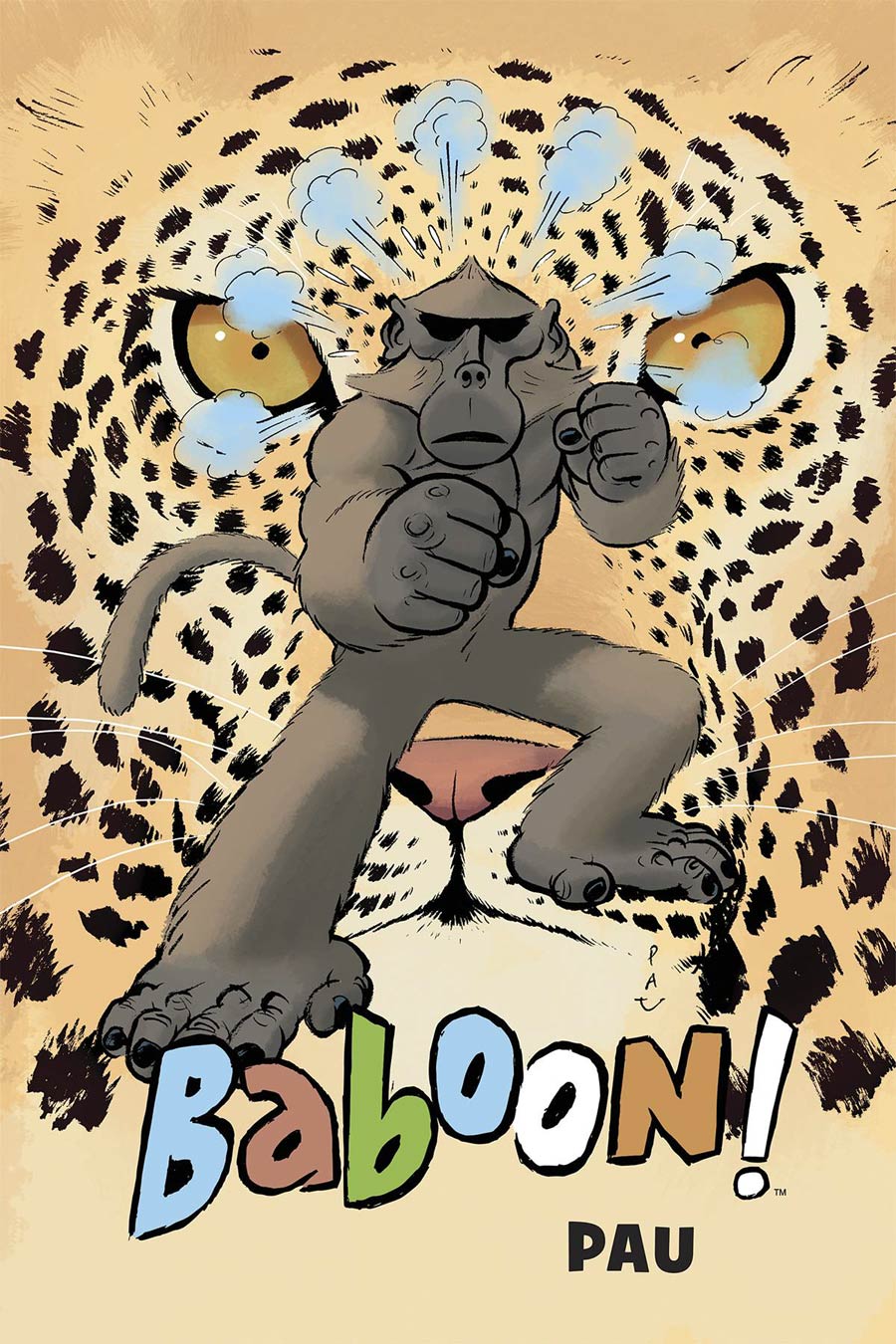 A baboon fights its way back to its rightful spot in the animal kingdom in this wonderfully illustrated, wordless graphic novel by revered Spanish writer and artist Pau, author of Atlas and Axis!

After the death of its adopted leopard mother, an orphaned baboon wanders the wild in search of companionship and a sense of identity. Stumbling upon the troop of baboons from which it was originally stolen, the baboon falls in love with the troop's head female. Initially rejected, beaten, and discarded by the alpha baboon of the troop, the orphaned baboon trains to fight and earn its respect in the animal kingdom! 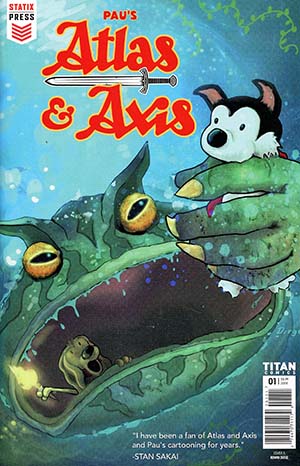 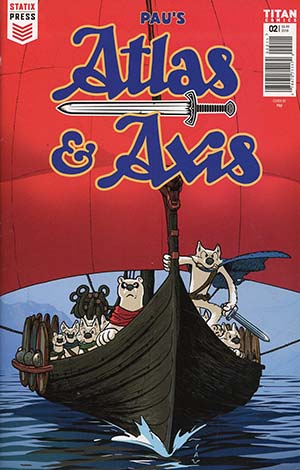 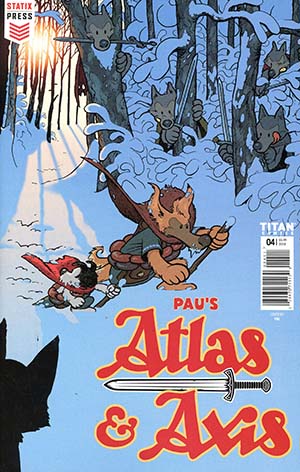 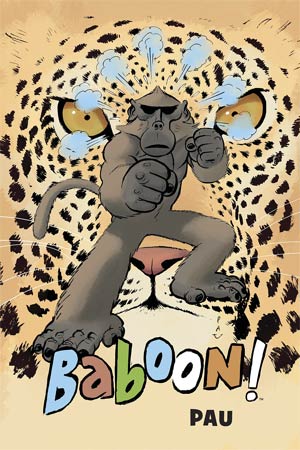